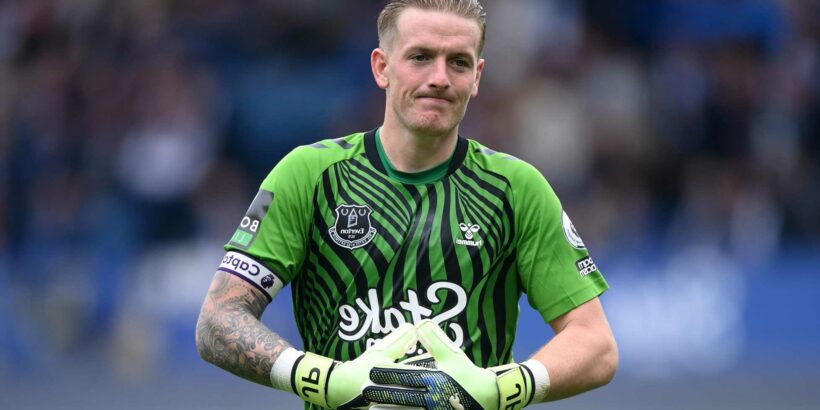 Everton are one of only two teams yet to win a Premier League game this season.

And we raise this stat not to mock the blue half of Merseyside but to highlight how surprising it is that Jordan Pickford (£2.2m) and James Tarkowski (£2.9m) are ranking so highly in their respective positions among Dream Team assets right now.

While the ex-Burnley centre-back is currently the joint-third best defender in the game having notched 29 points, the same as premium selection Joao Cancelo (£6.9m). 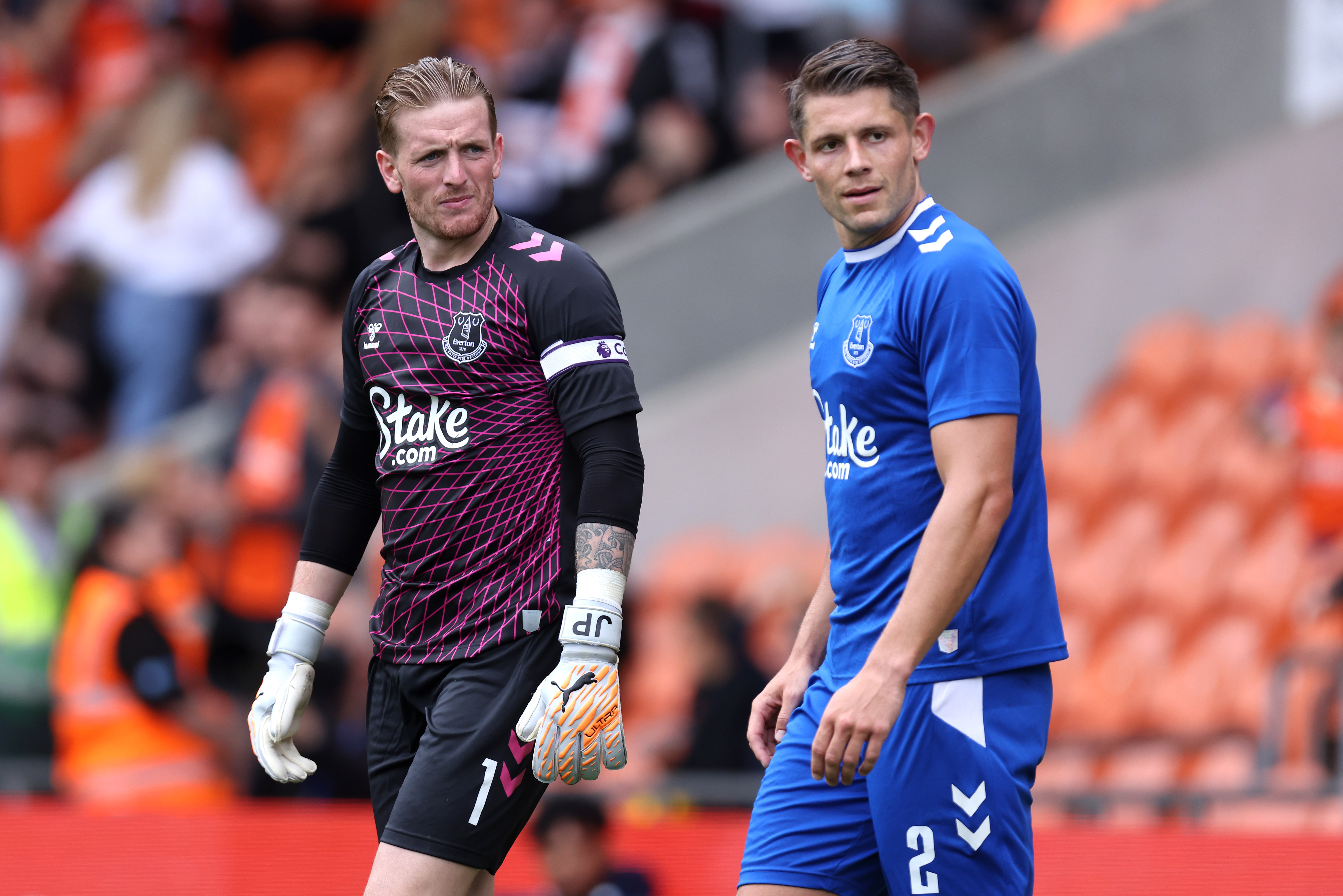 This is particularly notable because Frank Lampard’s side have only kept one clean sheet in the league so far.

Given that clean sheets are the primary currency of defenders in the world of Dream Team, how are Pickford and Tarkowski outperforming the vast majority of their peers?

In regards to England’s first-choice keeper, half of his points were earned this past weekend when he repelled Liverpool in a Merseyside derby that somehow ended 0-0.

Pickford registered eight saves to ensure his side came away with a point and was rewarded with the Star Man award once the dust had settled.

The 28-year-old has generally been brilliant for England in recent years (particularly at tournaments) and yet his club form has been heavily criticised at times, often justifiably, but he’s started the current term in excellent shape.

In fact, his save percentage of 83.9% is the highest in the Premier League after six rounds of fixtures.

Only the aforementioned Pope (82.9%) is anywhere close to him at this early stage. 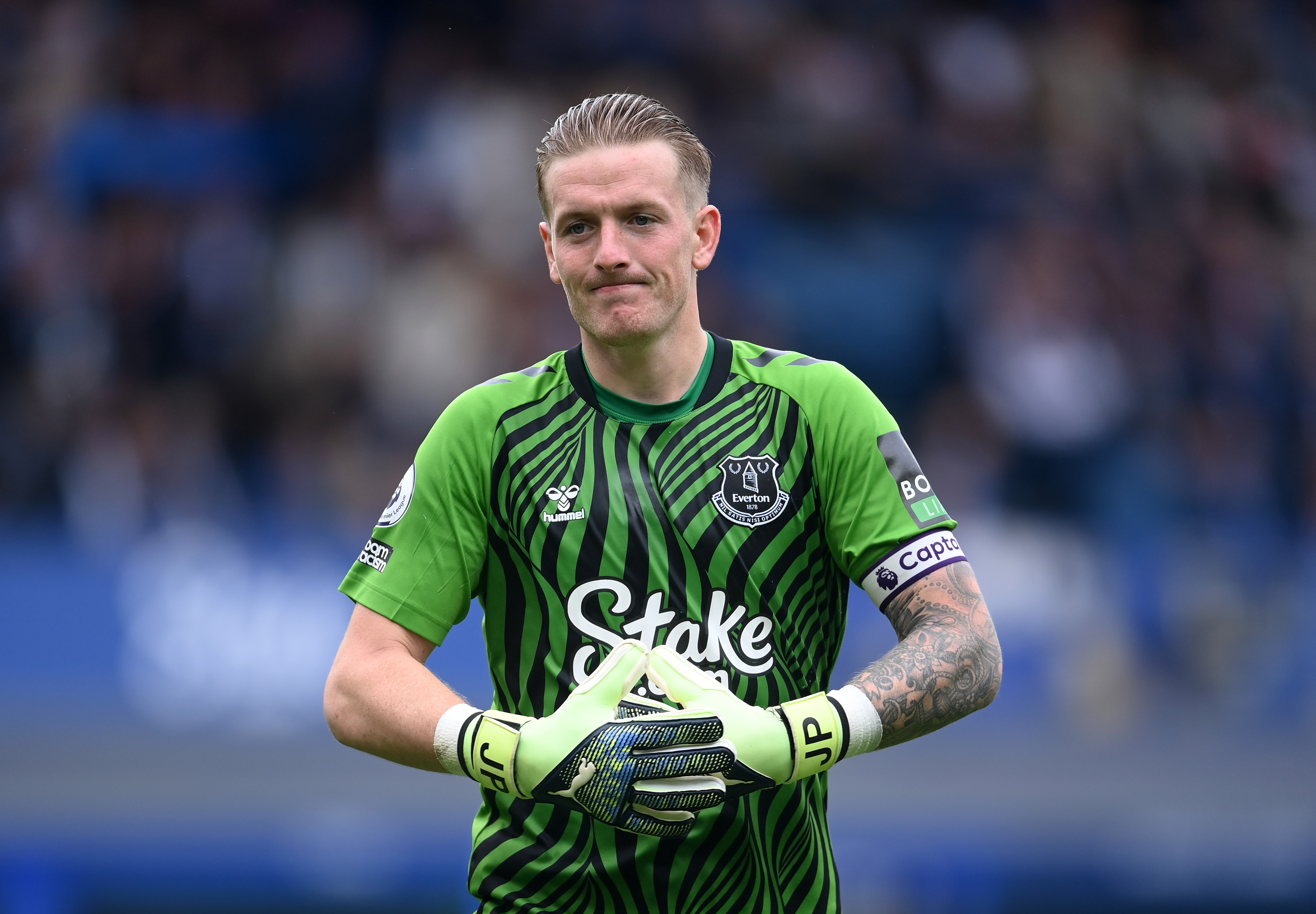 Save percentage isn’t the be all and end all when it comes to analytics as it doesn’t consider the quality of shots faced – a fingertip save to stop a ball nestling into the top corner is clearly more significant that collecting a tame effort aimed down the middle.

But this stat does reinforce what many have observed; Pickford is making saves and playing well.

And it’s the impressive nature of his shot-stopping that has allowed him to collect five 7+ ratings from six outings.

Pickford even contributed an assist when his perfectly-weighted long ball put Demarai Gray (£2.1m) through on goal against Nottingham Forest.

As for Tarkowski, he sneaked in an extra clean sheet by coming off the bench against Fleetwood in the Carabao Cup for an easy five points.

The 29-year-old claimed a Star Man award of his against Brentford where, among other efforts, he won seven aerial duels to help his side to a hard-fought 1-1 draw. 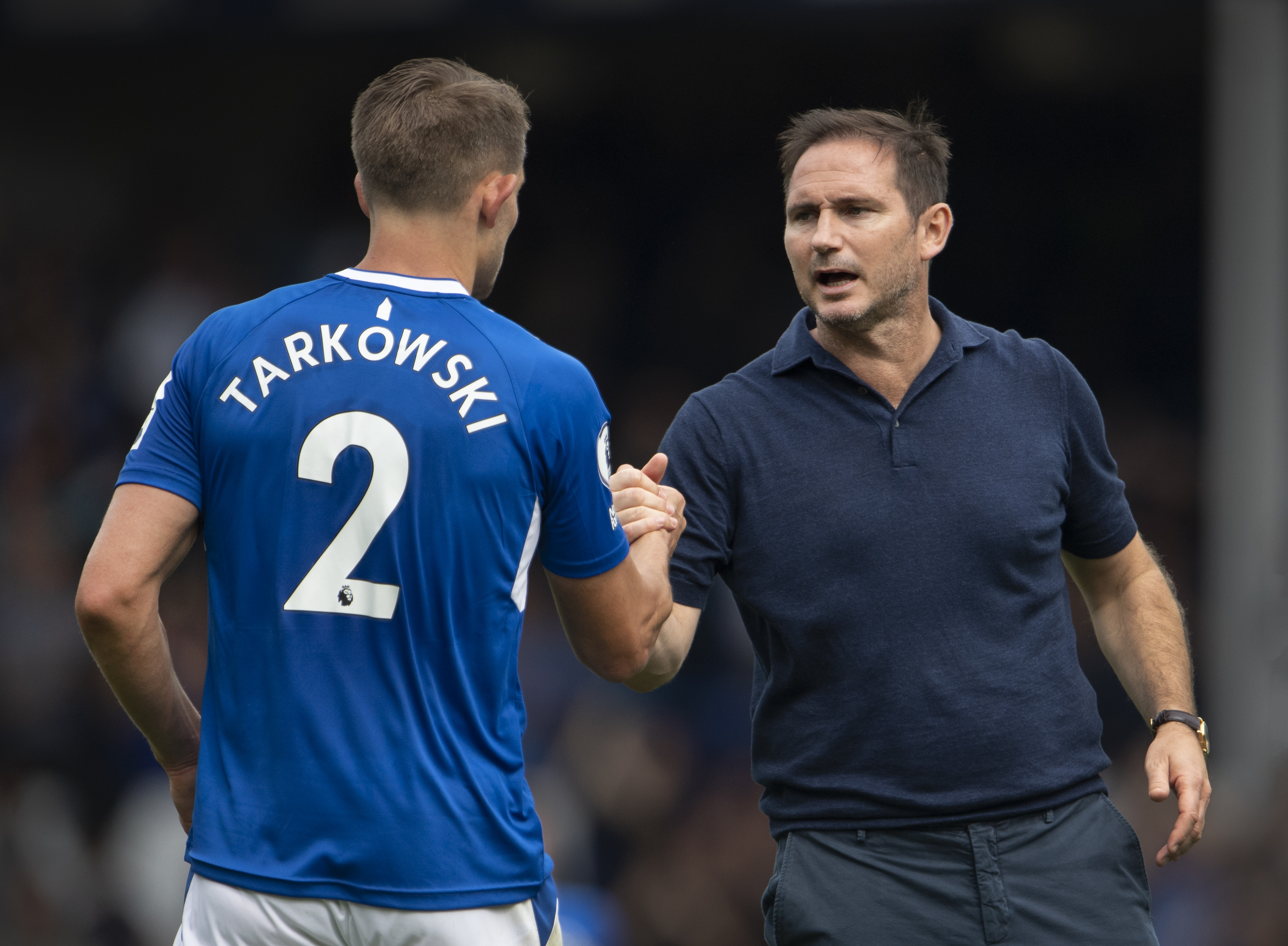 Like Pickford he too has ticked along with 7+ ratings even when clean sheets have not been possible to quietly accumulate one of the better totals in his position.

Just 1.4% of gaffers have benefited from Tarkowski’s unexpected success so far.

It remains to be seen how long the Everton duo will continue to populate the top region of the rankings but they deserve considerable credit for their returns at this stage.

SURVIVAL OF THE FITTEST