Going Home again? Josh Lucas wants to do a Sweet Home Alabama sequel, and he’s already talked to costar Reese Witherspoon about it.

Lucas made his feelings on the matter clear during an Access Live appearance on Tuesday, July 17. “I’ve even reached out to Reese, and I know Reese has said as well — it’s an iconic film,” the 47-year-old actor said. “I would love it because I would love to see where these characters ended up or where they are at this point in their lives.”

Witherspoon, 42, and Lucas starred as an estranged couple — Melanie Carmichael and Jake Perry, respectively — who reconcile when she returns home to finalize their divorce in the 2002 romantic comedy.

The Yellowstone star has a plot in mind for the potential sequel. “I kind of love the idea that they have actually divorced and been divorced for a while and he wants her back,” he suggested. “Kind of to realize what he’s lost again and that the kids even, that their lives have separated in some ways, and I think that’s sort of the magic of that story is that there’s an eternal love there.”

He added: “That bond that they have. Even when they’re apart, there’s something connected about the two of them. And that they’ve had it since they were little kids.” 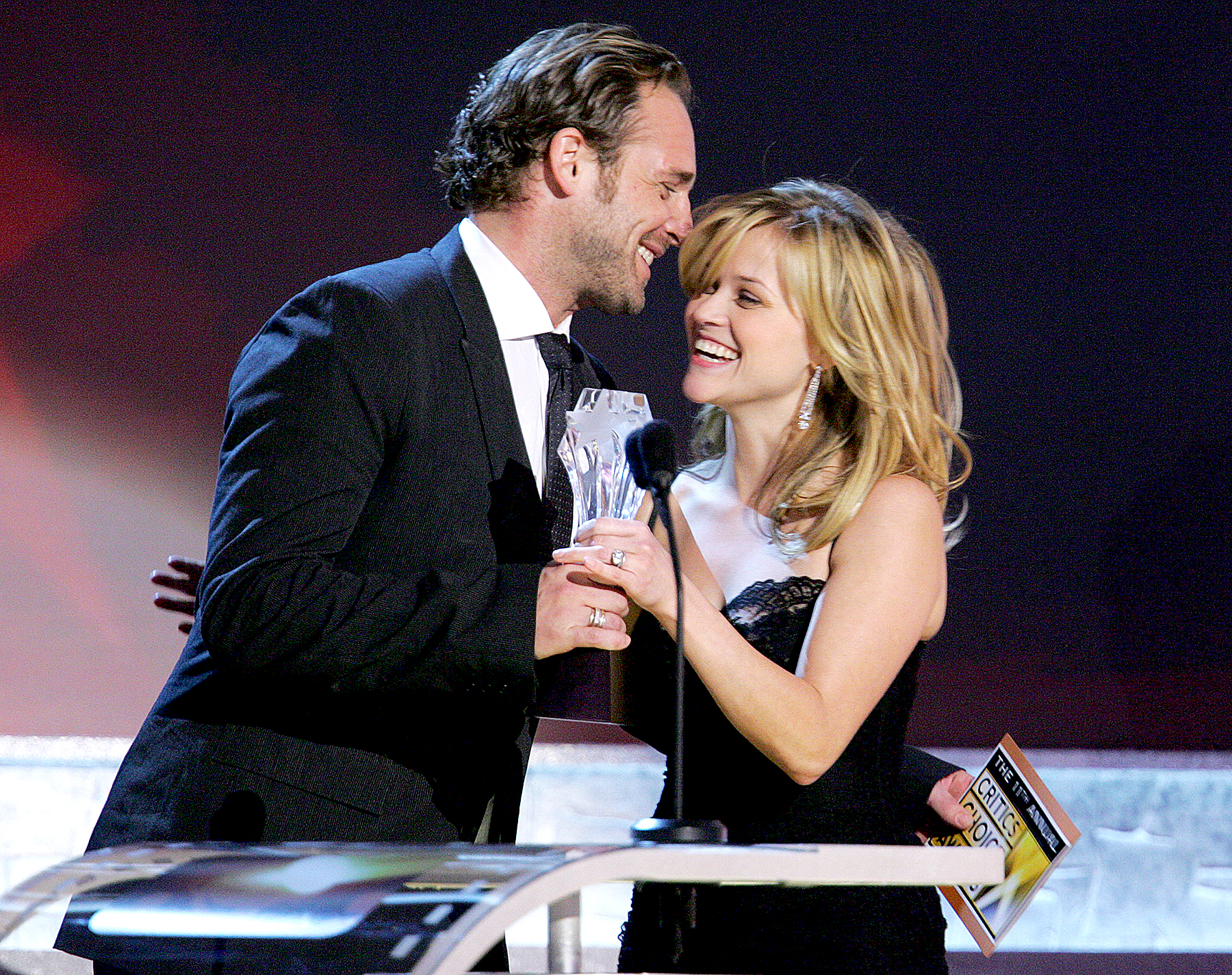 Lucas understands his leading lady’s busy schedule might make a follow-up film difficult, but he applauded her expanding repertoire. “But obviously, Reese is developing this sort of extraordinary other career and is obviously a pretty busy person,” he said of the Big Little Lies star and producer. “When I worked with her, you had that feeling about her even back then that she had this — I said early on I thought Reese would run a studio, and I think, in a sense, that’s kind of where she’s working her life towards in very big, grandiose and wonderful ways.”

Witherspoon is not opposed to revisiting her fan-favorite roles. In fact, she confirmed in June that Legally Blonde 3 is in the works. The actress captioned a video of herself floating in a pool in her character Elle Woods’ signature pink bikini: “It’s true… #LegallyBlonde3.”