Alan Thompson, who spends his days coaching gifted children, says his work is inspirational, not exhausting.

He agrees the sheer scale of a gifted child's talent can be confronting and even "jarring'' when encased in such a precocious package.

But, more than anything else, he says a gifted child gives him faith in the future.

"These kids don't want to show off. All they want to do is learn and absorb as much as they can,'' he said.

"These prodigies really are the peak of humanity. They've got the empathy, the courage, the ethics, the drive and the vision to pull us into the future. These could be the children who could take us to Mars or ensure we have equitable distribution of income or program our robots or redesign our leisure time.'' 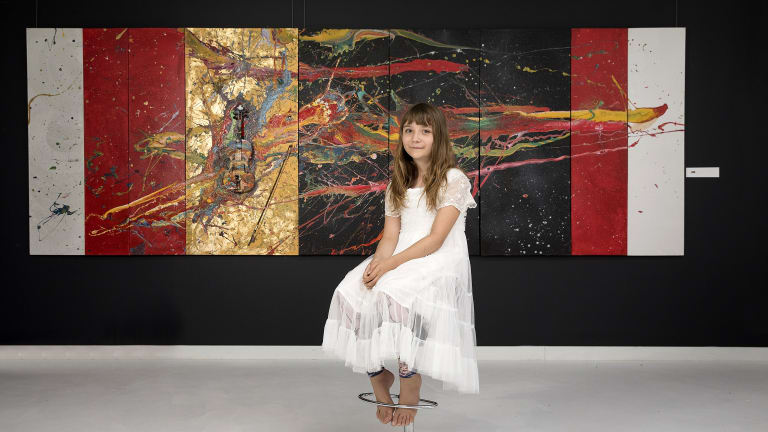 Ten-year-old abstract painter Aelita, from Melbourne, had her first solo show in New York. At the age of four. 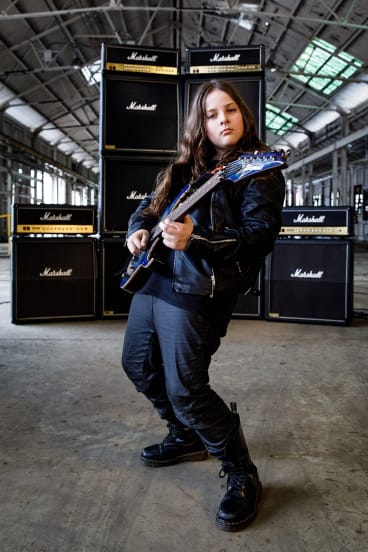 The other children featured are 10-year-old, internationally-renowned abstract painter Aelita;  eight-year-old pianist Anwen, a student at the prestigious Juilliard
School of Music in New York; 10-year-old dancer
Kenzie who is preparing for her toughest audition yet and and eight-year-old scientist Finn, who has an important meeting lined up with Prime Minister Malcolm Turnbull.

The show estimates that there are about 4000 exceptionally gifted children aged under 12 in Australia. Of those, fewer than 100 could be considered prodigies.

Thompson says prodigies are children who can work at the level of an expert adult and who have a rare combination of high IQ and amazing memory.

"Gifted children will have a full-scale IQ that is in the top 10 per cent, or for Mensa,  in the top 2 per cent of the population,'' he said.

"Child prodigies can have a full-scale IQ anywhere but they'll always have an extraordinary memory. So a working memory in the top 0.01 per cent.'' 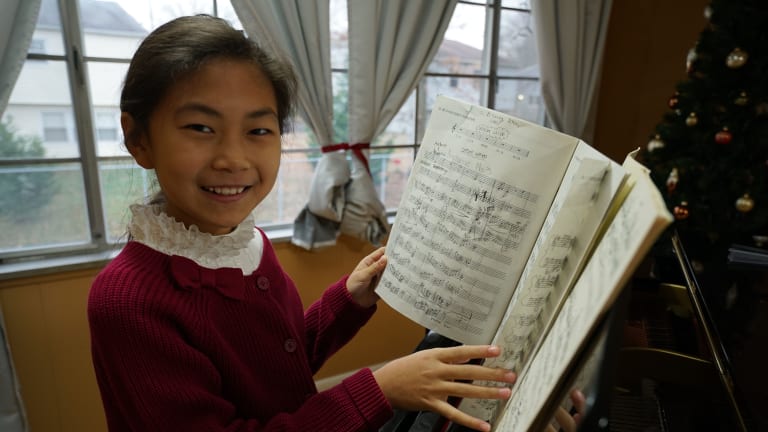 Thompson says there is some debate about how common child prodigies actually are across the world.

So it seems remarkable five have been gathered for the six-part series.

"Absolutely. This was a really, really big find. And all of those children are just exceptional performers. They're at the peak of their domain,'' he said. 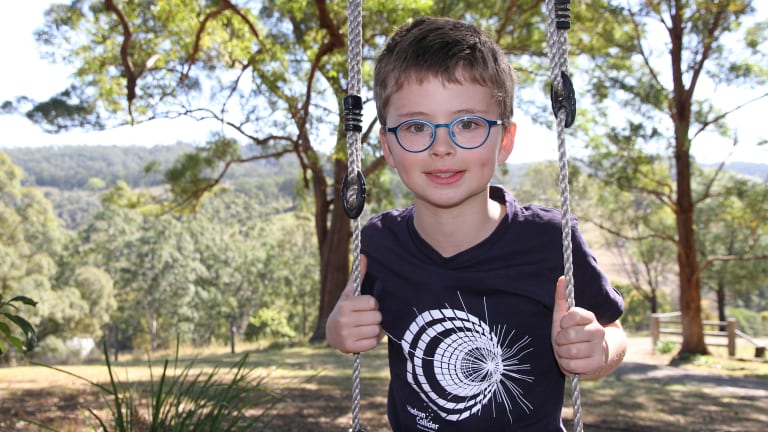 Thompson, who is chairman of Mensa International’s Gifted Youth Committee, helped source two of the children for the show, Callum and Finn, who are both members of Mensa.

The series' second episode, screening on Tuesday, June 5, puts the focus on Callum, who turned 13 in April and is releasing his first single, Injustice for All.

Callum, who has an IQ in the top 1.2 per cent of the population, is a whiz at not only guitar, but maths as well.

He is in year nine at school – two years ahead of his age – and about to start year 11 maths. Callum said his first word – bird – at four months and had read all the Harry Potter books himself by year one. He made the grand final of Australia's Got Talent at age 10 and has attracted the attention of the heavy metal world, from Ozzy Osbourne to DragonForce.

"He's just one of those once-in-a-lifetime children. Even to watch how technically proficient he is with the guitar is unbelievable.

"In one of my prior careers, I worked with a lot of guitarists and there's just nothing like a technically proficient guitarist. But to see it at a nine, 10, 11-year-old level, which he is physically and chronologically, is kind of mindblowing.''

Part of Callum's story is the difficulty he had finding a school that could accommodate his huge capacity for learning. His parents, Doug McPhie and Melissa Freeman, have always declined to talk about which school Callum now attends in Canberra but all three are more than happy with it.

Alan Thompson said finding education options that can keep up with a child prodigy is an issue.

"In my view, these child prodigies, like exceptionally gifted children, the traditional classroom is completely inappropriate for them,'' he said.

"It's not designed for this top 0.01 per cent. Many of them learn from international experts via Skype and the vast majority of them seem to be home-schooled. Whether that is a fantastic way if doing things I'm not sure, but it is seemingly the only way when these children are hungry to learn and hungry to absorb as much information as they can. 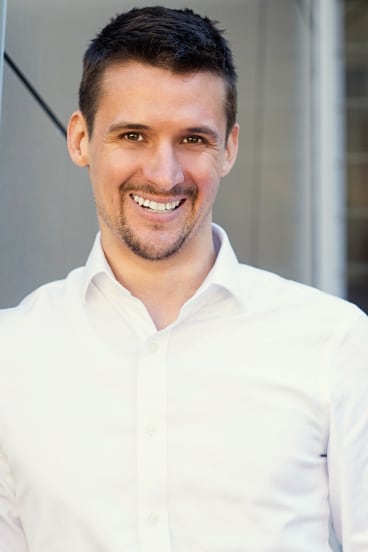 "The children that we see in Making Child Prodigies have got an enormous amount of support from parents. But once parents get out of the way and help the child remove obstacles, that's about all they need. Those children are going to run and find whatever it is they want in terms of resources or learning materials and then push on themselves.''

"You're going to have the family element, the genetic element, and you're going to have the nurture as well. The environment they grew up with, whether it was optimal or not optimal. The resources they have around them. The people around them. Access to devices and the internet, which seems more important these days. And whether they're even exposed to the domain they're naturally drawn to.''

And he says there is often an unusual response from parents if their child is diagnosed as gifted.

"Usually the first reaction is to burst into tears because the sheer amount of effort and support that might be required is very similar to the other end of the spectrum,'' he said.

"If you've got a child in the bottom 1 per cent, they're got special schools, they've got special resources. None of that exists in Australia for the top 1 per cent, and certainly not for these prodigies.''