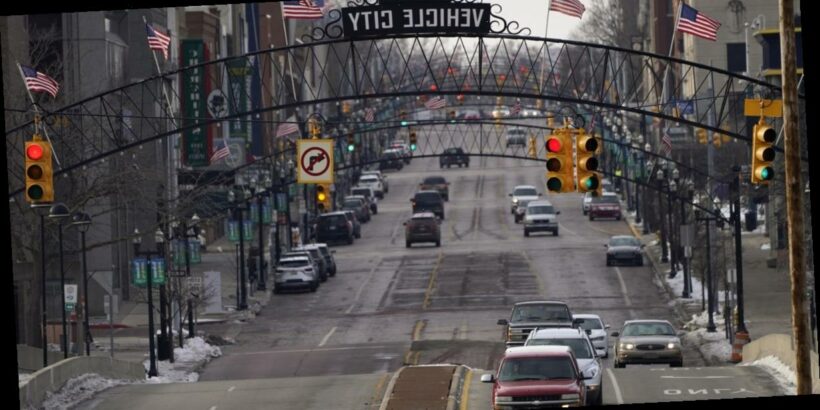 A judge granted preliminary approval Thursday to a $641 million deal that would benefit thousands of Flint residents who were harmed by lead-contaminated water. The settlement includes $600 million from the state of Michigan, although Flint, an area hospital and an engineering firm are also part of the agreement. U.S. District Judge Judith Levy signed off in a 72-page opinion.

“There may be no amount of money that would fully recognize the harm the residents of Flint have experienced, including their anxiety, fear, distrust and anger over the events of the last seven years,” Levy said. “Litigation has its benefits but also its limitations, and the preliminary approval of this settlement does not affect or preclude other avenues of redress.”

Preliminary approval triggers a monthslong process during which Flint residents can object and pursue their own claims, Levy said. They will have until March 29 to register to participate.

Flint managers appointed by then-Governor Rick Snyder and regulators in his administration allowed the city to use the Flint River in 2014-15 without treating the water to reduce corrosion. As a result, lead in old pipes broke off and flowed through taps.

Separately, experts have blamed the river water for an outbreak of Legionnaires’ disease, which led to at least 12 deaths in the Flint area. They believe there wasn’t enough chlorine in the water to fight off bacteria.

Snyder, a Republican, was charged last week with two misdemeanor counts of willful neglect of duty in Flint. Eight other people were also charged, including two health department officials who are blamed for the deaths of nine people with Legionnaires’.

The settlement was announced in August by Attorney General Dana Nessel and Governor Gretchen Whitmer, both Democrats, who were elected in 2018 while the litigation was pending.

The agreement makes money available to every Flint child who was exposed to the water, every adult who can show an injury, certain business owners and anyone who paid water bills, Levy said. Flint switched back to a Detroit regional water agency in fall 2015, when Dr. Mona Hanna-Attisha publicly reported elevated lead levels in children.

Attorneys representing Flint residents have said 80% of payments will go to people who were under 18 when the river water was used. The estates of people who died from Legionnaires’ would qualify for $300,000 to $1.5 million.

The judge has not yet determined legal fees.

“At last, the victims of the Flint water crisis no longer have to hope for a day of reckoning,” said attorney Corey Stern, who represents 4,000 people. “This settlement promises to deliver restitution for the families, and children most especially, whose lives were senselessly and permanently damaged because they were denied their basic right to safe, clean drinking water.”