A judge on Wednesday ordered a Detroit museum to hold onto a painting by Vincent van Gogh in response to a lawsuit by its owner.

The 1888 work, titled "The Novel Reader" or "The Reading Lady," is part of the rare "Van Gogh in America" exhibit at the Detroit Institute of Arts (DIA) that ends on Jan. 22.

According to the suit, Brokerarte Capital Partners LLC and its sole proprietor, Gustavo Soter of Brazil, acquired the painting in 2017 for $3.7 million, but a "third party" took possession of the art and it has allegedly been missing for nearly six years.

PICASSO'S ‘GUITAR ON A TABLE’ SELLS FOR MORE THAN $37M 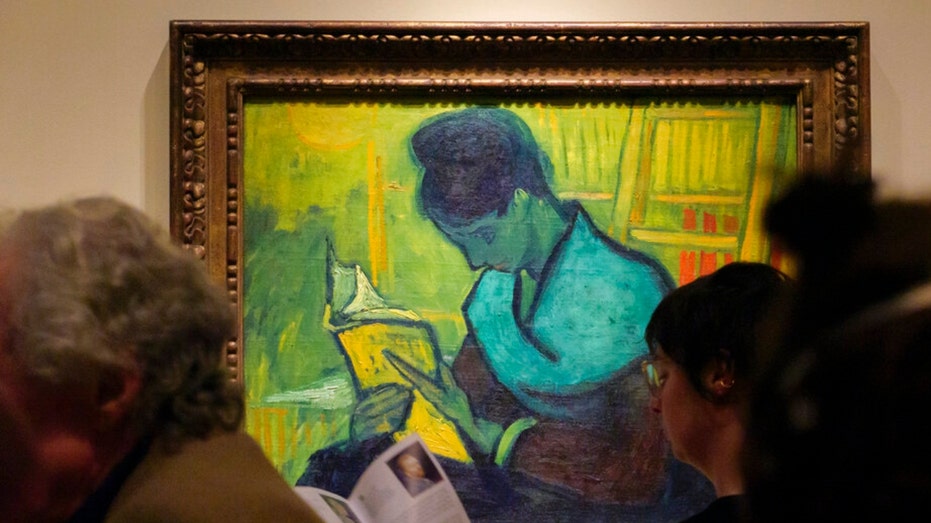 Visitors file past at the Van Gogh painting “Une Liseuse De Romans”, also known as “The Novel Reader”, during the Van Gogh in America exhibit at the Detroit Institute of Arts, on Jan. 11, 2023, in Detroit.  ((Andy Morrison/Detroit News via AP) / AP Newsroom)

"Plaintiff has not known the location of the painting," it states. "Recently, however, plaintiff learned that the painting is in the DIA’s possession, on display as part of the museum’s ‘Van Gogh in America’ exhibition."

The lawsuit aims to have the painting, which it says is worth more than $5 million, turned over to the owner. 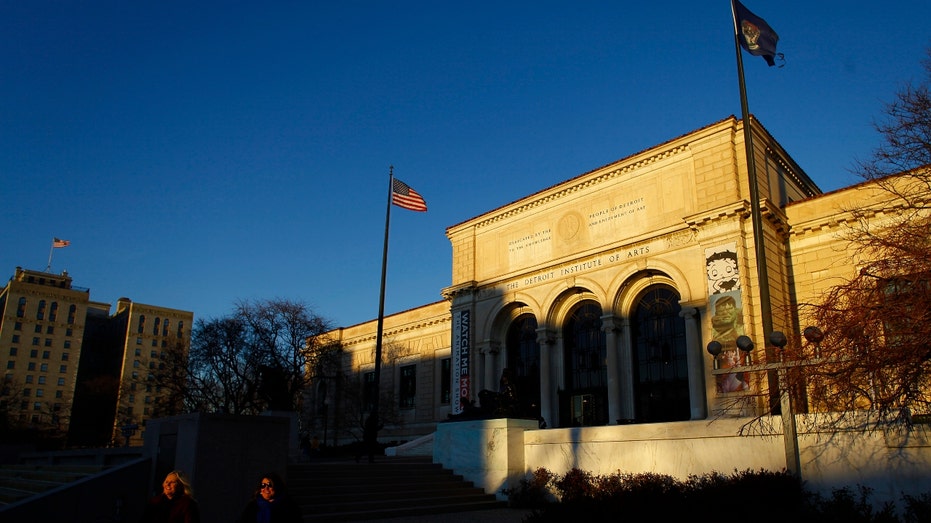 The museum declined to comment on the dispute but noted to The Associated Press that "no allegation of misconduct by the DIA has been alleged."

"The loan was accepted in accordance with best museum practices and is subject to the protections of applicable federal law through registration with the U.S. Department of State," the museum said. 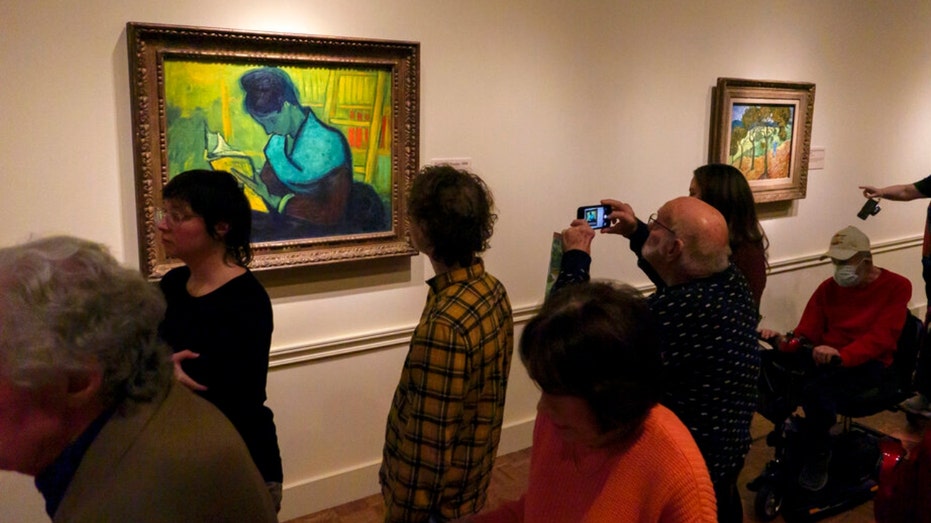 Visitors file past at the Van Gogh painting “Une Liseuse De Romans” — also known as “The Novel Reader”, during the Van Gogh in America exhibit at the Detroit Institute of Arts, Wednesday, Jan. 11, 2023, in Detroit.  ((Andy Morrison/Detroit News via AP) / AP Newsroom)

U.S. District Judge George Caram Steeh barred the museum from moving it ahead of a court hearing scheduled for Jan. 19.

Van Gogh's work debuted publicly in the U.S. for the first time in 1913.