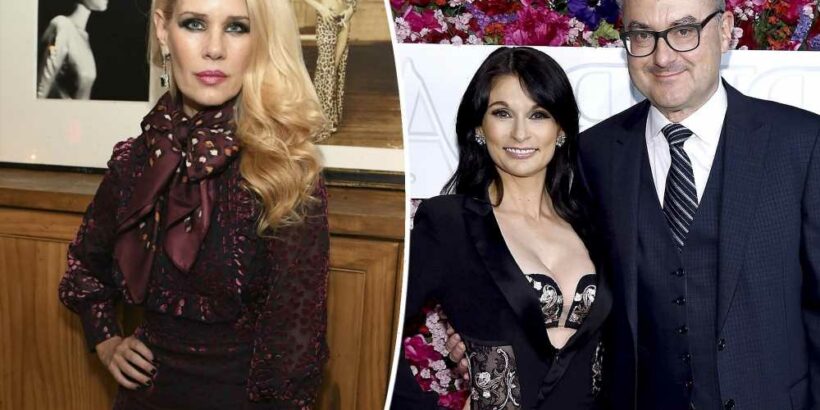 The pair — who are on vacation this weekend in Baja, Calif. — are also going to be working on philanthropic projects together, Heinemann tells Page Six.

“We are discussing creating a think tank,” she says, which will focus on climate change. “We are working on a lot of projects that are important and simpatico. It is all related to giving back. Children are important to me. I really would like to spend the rest of my life helping people.”

Billionaire Scaglia seems to regularly mix business with pleasure. He met Haart while she was the creative director of fashion line La Perla and he was the CEO.

Haart was then made CEO of his company Elite World in 2019, the same year they tied the knot. She filed to divorce him hours after she was removed from the role in February.

Haart alleges that she legally owns half of the company, and has denied Scaglia’s allegations that she stole funds from the company to fund her personal expenses, including a boob job.

The fall out has been messy. She has also been accused of using $50,000 in company cash to hire a divorce lawyer. 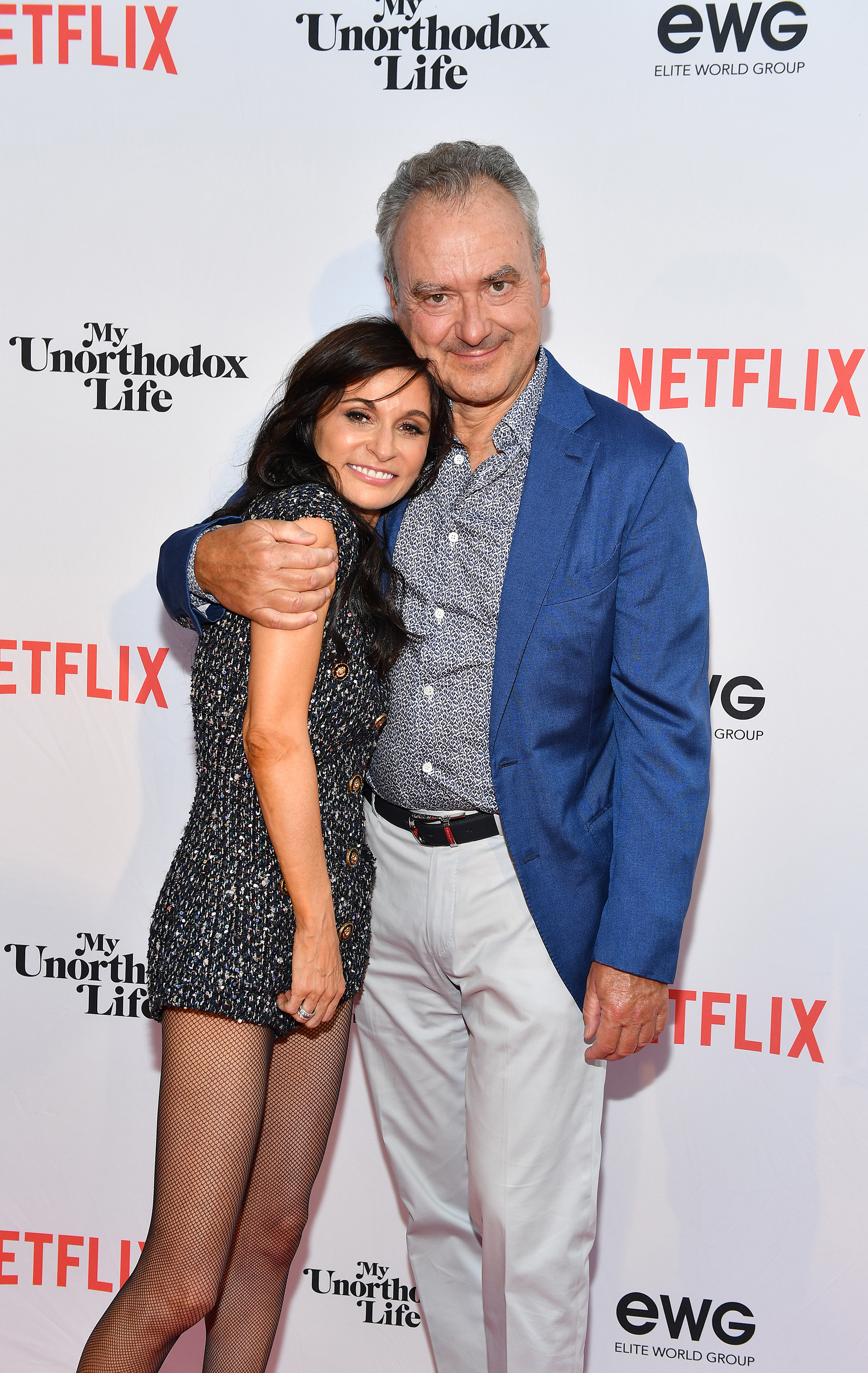 While Heinemann would not comment directly on Scaglia’s ongoing split, she tells us, “Negativity in general is something we could do without in this world,” and that she looks forward to a time when matters “like children and family and the world can take front row in our life.”

Heinemann, who has been married twice and has two children, runs a site called Old Fashioned Mom.

Like Haart, who stars on Netflix’s “My Unorthodox Life,” she’s also had reality aspirations. We hear that in 2013 she was working on creating a show, called “House of Heinemann,” with Thinkfactory Media and personal brand development guru Vinnie Potestivo.

We’re told it was bought by Lifetime and put into development. Later, it was sold to USA, which shot a pilot centered around her and the staff at her Dutchess County manse, which was out on the market (but later pulled off) in 2018 for $30 million.

Heinemann tells us, “It was based on the British historical drama ‘Downton Abbey.’” 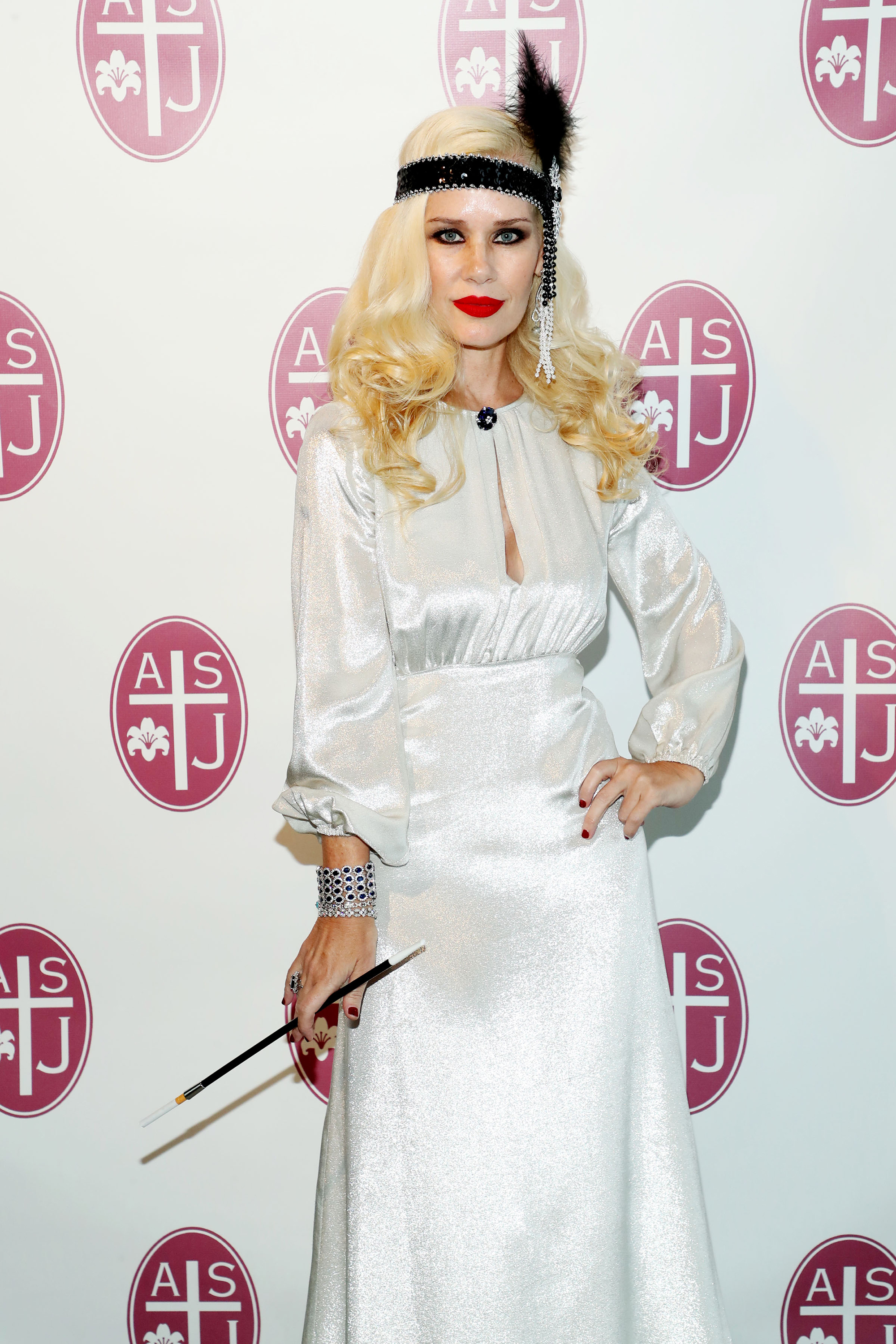 She further explained, “I had a large staff at the time. It included the butler and chef and personal shopper. It was a big team, but we were really a family. It was fun and all positive. There was nothing negative… It was very funny and showed how all these pieces are necessary to make the house work.”

While Scaglia appeared on Haart’s show, Heinemann says that is no longer her interest.

“I think if it would have worked out it would have been a major hit,” she tells us — but now, “I don’t want to do it at all. I am really just raising my children. It’s a full time job.”

That and all these upcoming projects with Scaglia.