55 Vicodin & a quart of vodka: The most shocking tales from Matthew Perry’s tell-all memoir

The “Pretty Woman” actress, 55, was shocked to learn on a recent episode of Ancestry’s “Finding Your Roots” that her great-great-grandmother Rhoda Suttle Roberts had an affair with a married man after her husband, Willis Roberts, passed away.

“Julia carries Willis’ last name, but Willis passed away in 1864, over a decade before Rhoda gave birth to Julia’s great-grandfather, John, leading to an inescapable conclusion.”

Through DNA archives and genealogical work, Gates discovered Willis “could not possibly” be the “Notting Hill” actress’ great-great-grandfather.

“He was dead,” the historian revealed. 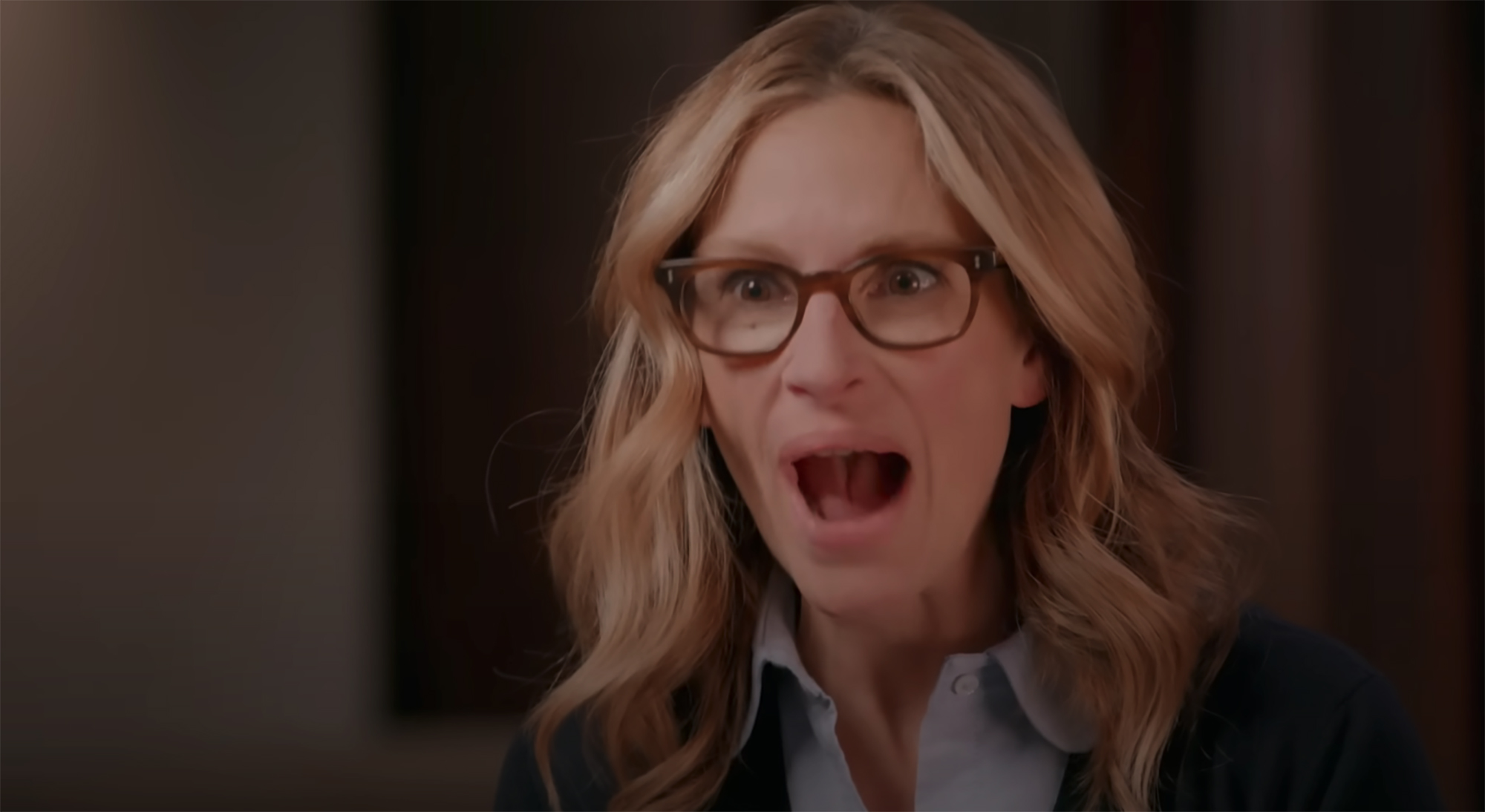 A visibly shocked Julia then asked, “But am I not a Roberts?”

Gates shared that he examined the A-lister’s DNA in an attempt to find a match for her biological great-great-grandfather.

“We found a cluster of matches that tie Julia and her cousin to one man: Henry McDonald Mitchell Jr.,” the Harvard University professor noted. 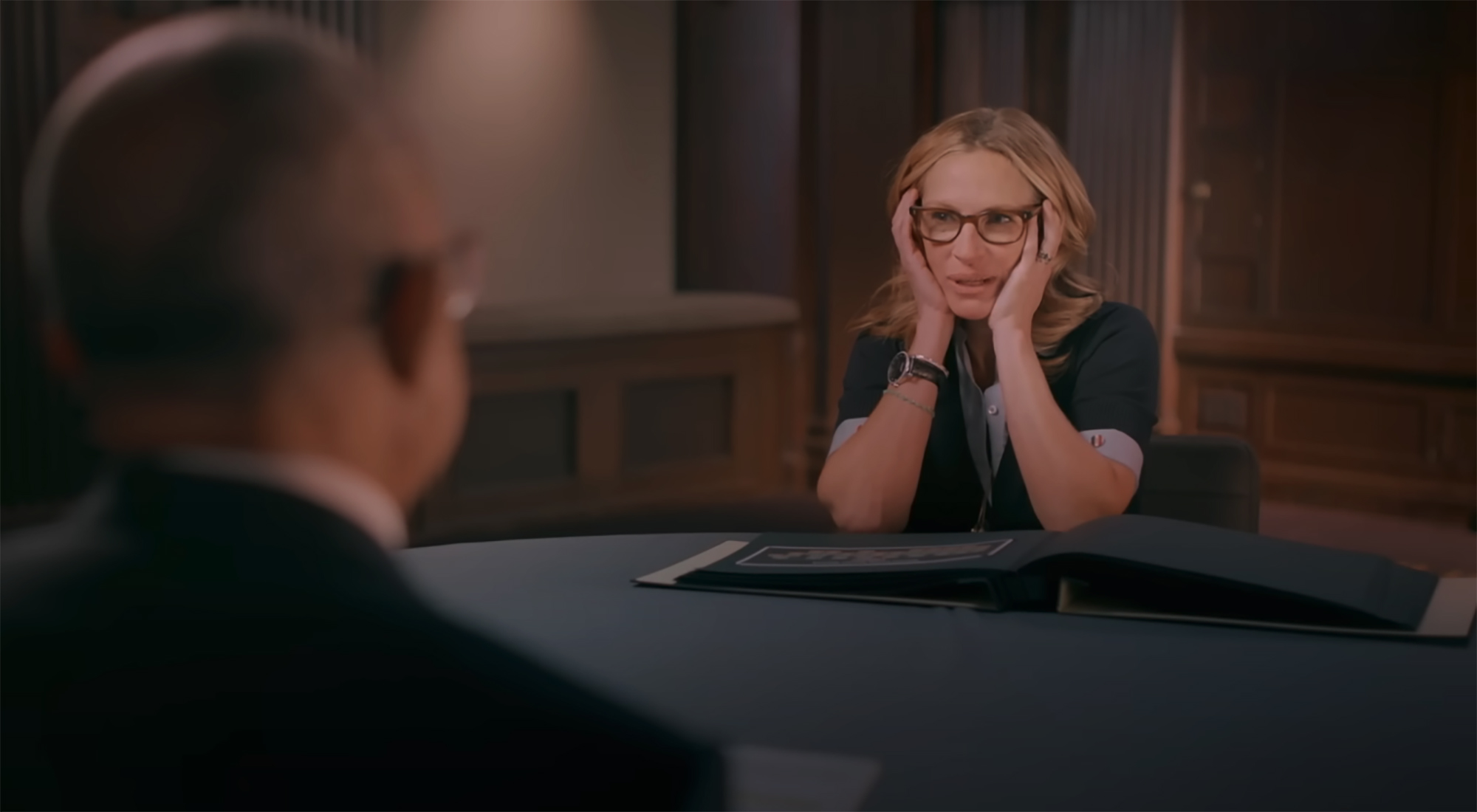 “So, we’re Mitchells?” Julia asked, with Gates then confirming that she is indeed “Julia Mitchell.”

In an even more scandalous twist, the “Finding Your Roots” host said Henry was married to a woman named Sarah, with whom he shared six children, when he dated Julia’s great-great-grandmother. 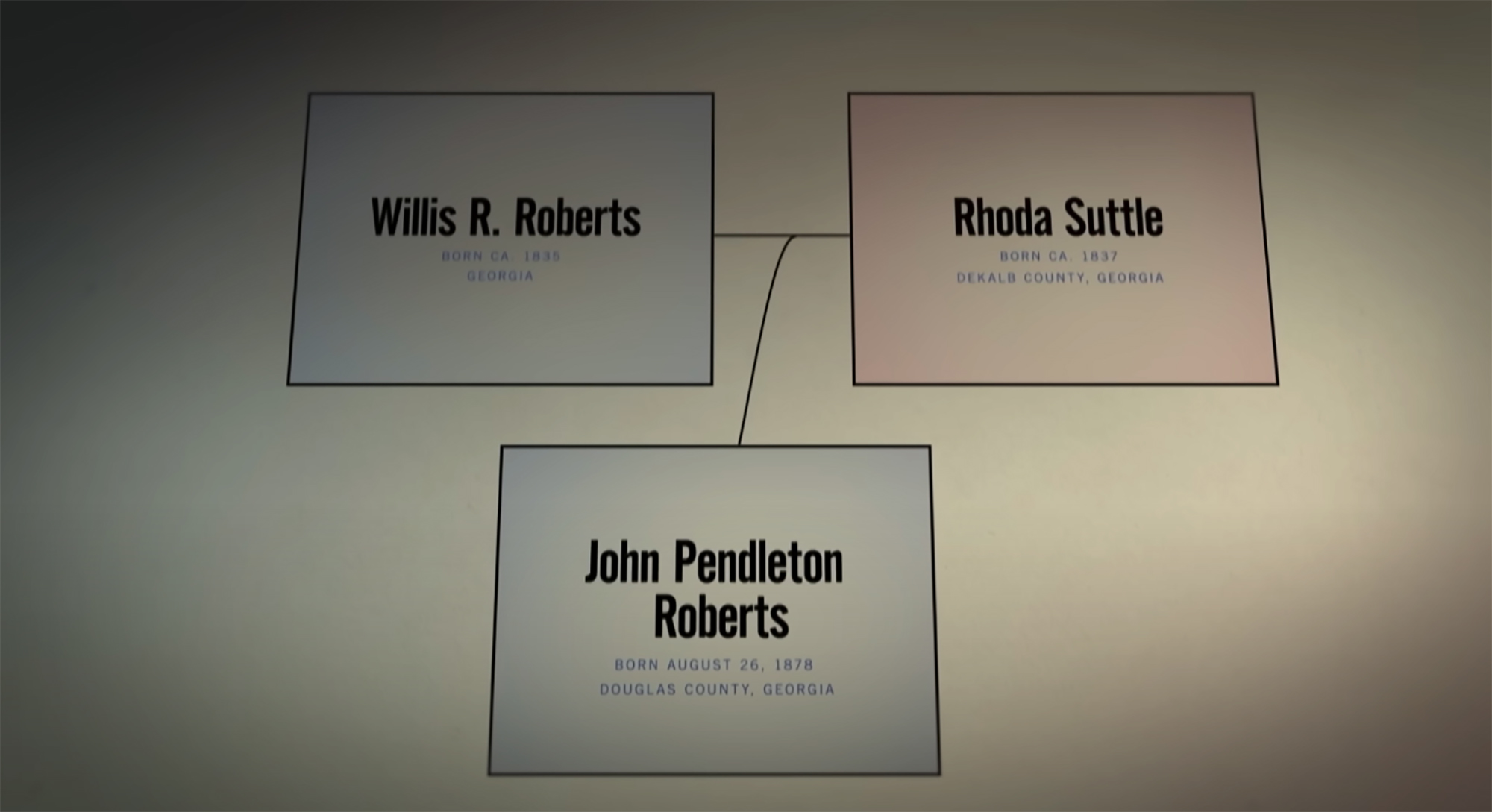 “Truly my mind is blown,” the “Runaway Bride” star said.

“It is fascinating and, on the other hand, there’s, you know, part of me that, you know, that when I’m calmer, you know, can still wrap my arms around the idea that my family is my family.”

Julia then added that she does “prefer the name Roberts.”

“This was a very unexpected turn,” the aunt of actress Emma Roberts concluded.

The surprise revelation comes a few months after Julia divulged another fact about her family: Martin Luther King Jr. and his wife, Coretta Scott King, paid the hospital bill for her birth when her parents couldn’t afford it.

The “Erin Brockovich” star explained to Gayle King in October 2022 that her parents befriended the King family while living in Atlanta and running a theater school. 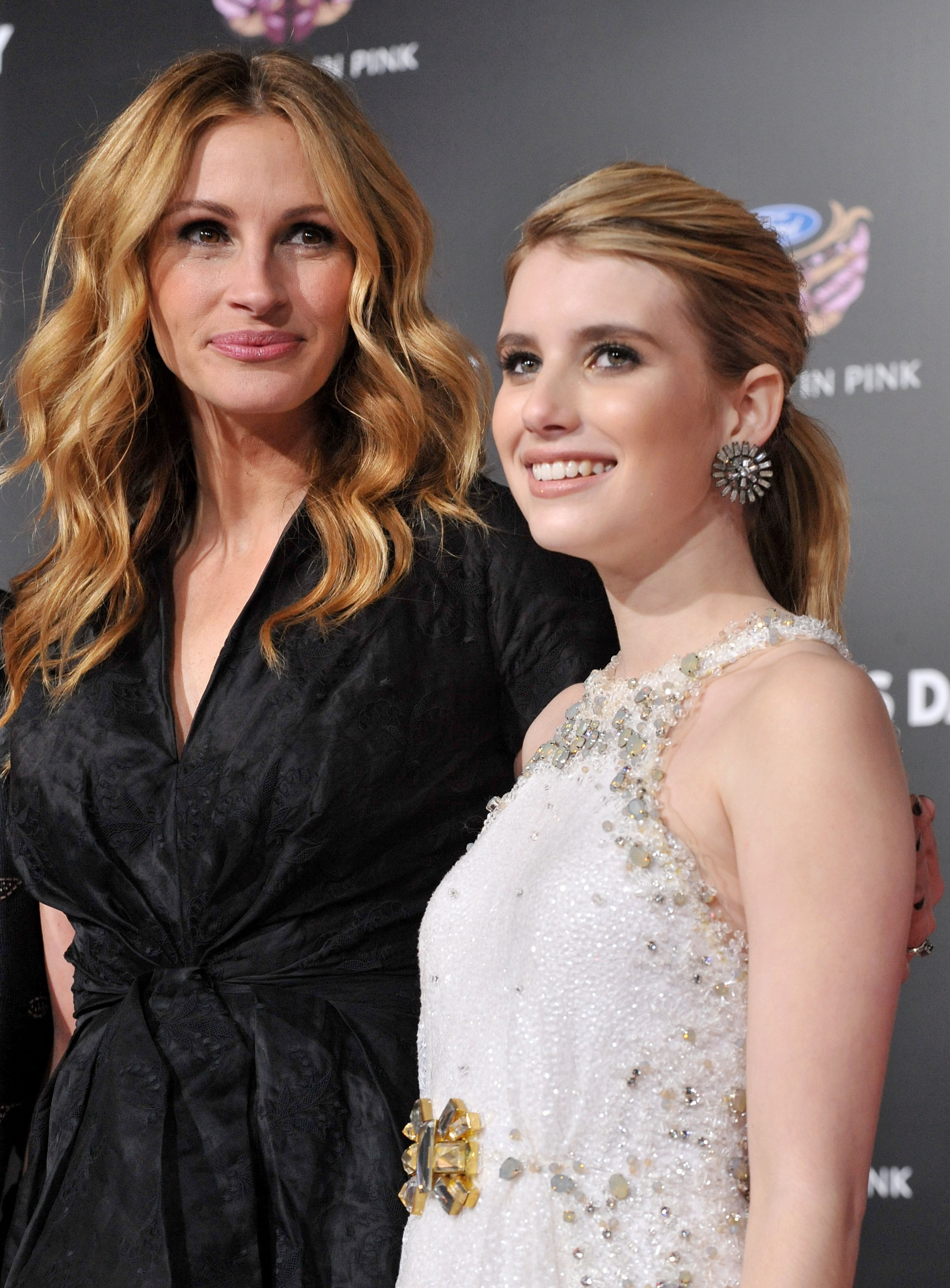 “One day, Coretta called my mother and asked if her kids could be part of the school because they were having a hard time finding a place that would accept her kids,” Julia said, referring to segregation in the 1960s.

“My mom was like, ‘Sure, come on over,’ and so they all just became friends, and they helped us out of a jam.”