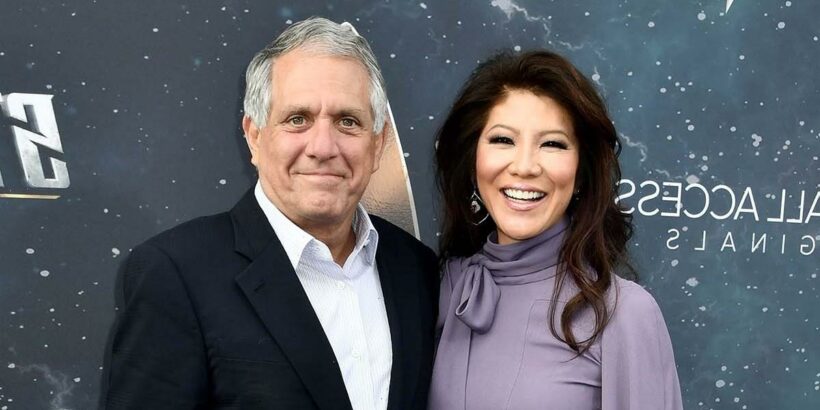 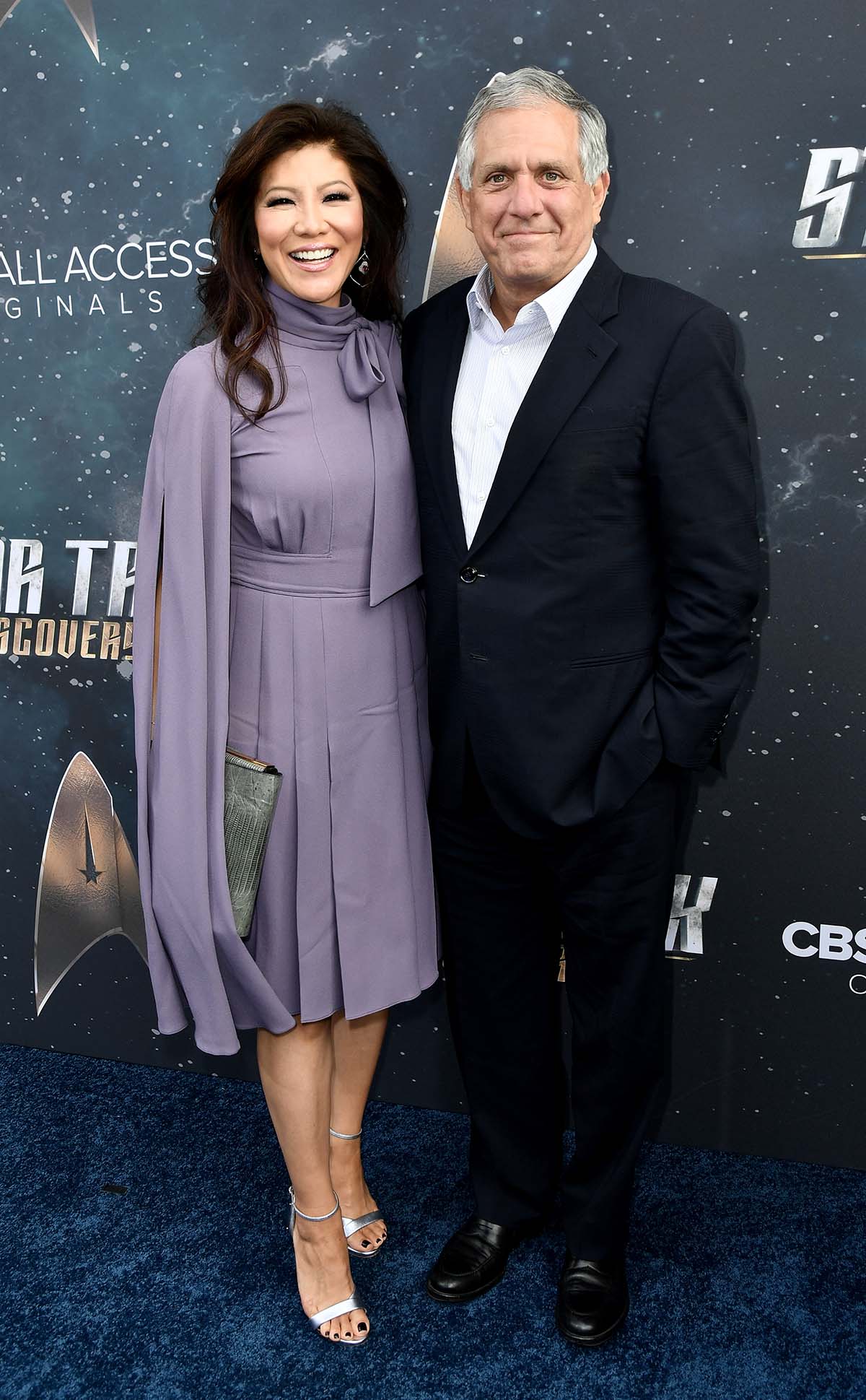 The meaning behind the moniker. Julie Chen Moonves tied the knot with her husband, Leslie Moonves, in 2004, but she didn’t start using his last name until 2018 — and she just explained why.

Every ‘The Talk’ Host Through the Years and Why They Left

“When I married my husband, I chose not to take the name because I thought it could be seen as an unfair advantage,” the Big Brother host, 52, told Deadline in an interview published on Wednesday, July 6. “It was a powerful, popular name to have. And I had made my own career prior to knowing him. So, I wanted to keep that.”

Moonves, 72, was the chairman and CEO of CBS from 2003 until September 2018, when he resigned following multiple allegations of sexual harassment, which the former exec denied. Prior to becoming CEO, he had worked at the network since 1995.

After the Bucknell University alum’s resignation, Chen Moonves surprised viewers by using her married name to sign off from a September 2018 episode of Big Brother. The former Talk cohost had previously used her maiden name since the reality show premiered in 2000.

“When his name was getting dragged through the mud, I thought this is the time to make my stand and to let the world know who I am,” the New York City native explained on Wednesday. “And it was a sign of support for my husband. I know him. And he is a good man.”

‘Big Brother’ Winners: Where Are They Now?

The former CBS Morning News anchor added that she hadn’t told anyone in advance that she planned to use a different name that evening. “I made the change on the fly on a live show in the spur of the moment,” she explained. “I didn’t tell anybody. I was, like, toying with it, and I remember my heart racing while I thought, ‘Am I gonna do it?’ It just became a moment.” 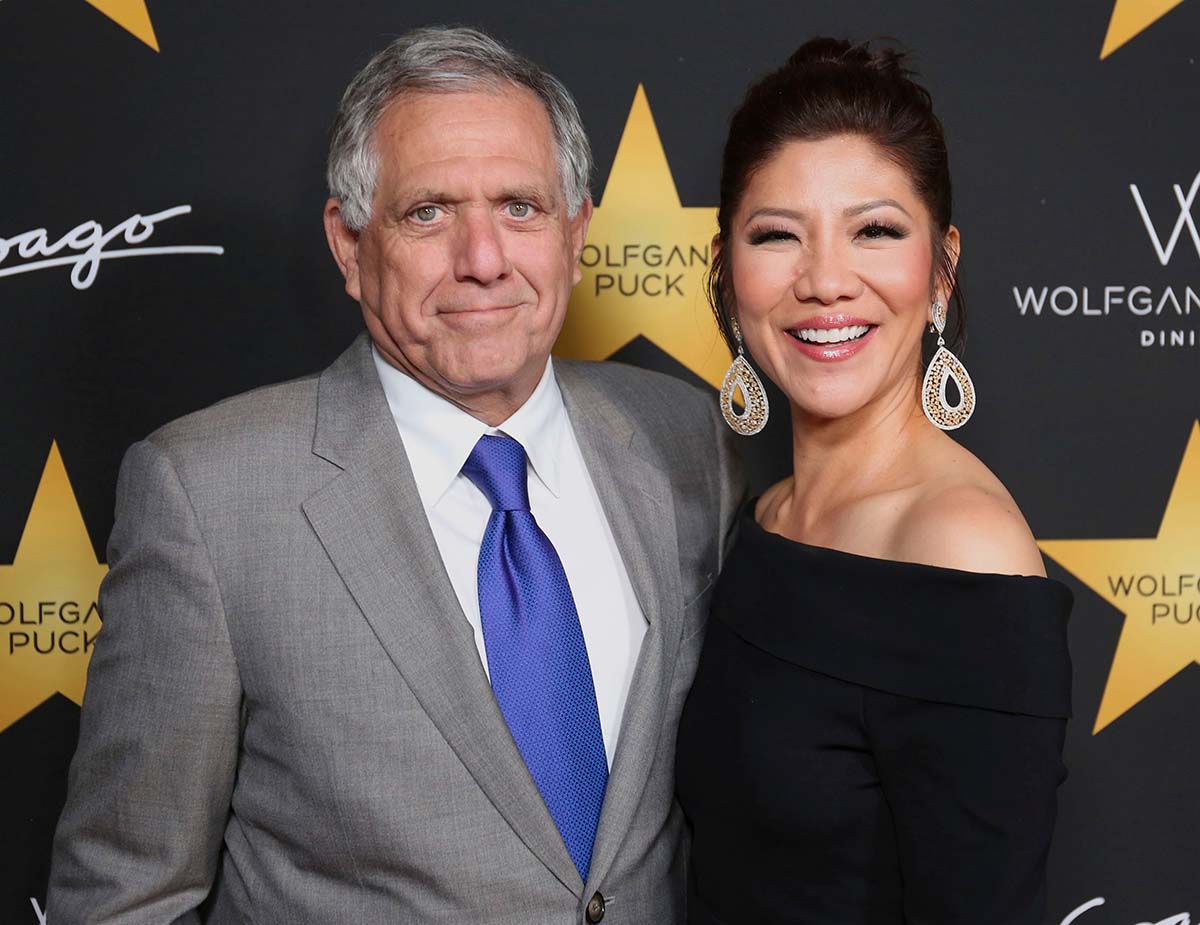 The University of Southern California graduate and the businessman tied the knot in December 2004 in Mexico. The duo welcomed son Charlie, 12, in September 2009. Moonves also shares three children with ex-wife Nancy Wiesenfeld.

Celebrities Who Admitted They Got Plastic Surgery

After allegations against the TV honcho first surfaced in July 2018, Chen Moonves took to social media to defend her spouse. “I have known my husband, Leslie Moonves, since the mid-90s, and I have been married to him for almost 14 years,” she wrote in a Twitter statement at the time. “Leslie is a good man and loving father, devoted husband and inspiring corporate leader. He has always been a kind, decent and moral human being. I fully support my husband and stand behind him and his statement.”

The former CBS This Morning host was referring to Moonves’ initial statement denying the allegations against him that were published in exposé by The New Yorker.

“I recognize that there were times decades ago when I may have made some women uncomfortable by making advances,” he said at the time. “Those were mistakes, and I regret them immensely. But I always understood and respected — and abided by the principle — that ‘no’ means ‘no,’ and I have never misused my position to harm or hinder anyone’s career.”