Justin Timberlake’s acting ability wasn’t the only thing that wowed costar Patricia Clarkson as they filmed Friends With Benefits. The 58-year-old was also impressed by Timberlake’s talent “below the waist” when the now-37-year-old filmed a nude scene for the 2011 rom-com.

The revelation came on Watch What Happens Live With Andy Cohen on Thursday, July 28, as host Cohen interrogated her in the “How Big Was It?” segment. For the first question, Cohen asked Clarkson who had the biggest chance of being her friends with benefits on the set of the film — in which she played the mother of Mila Kunis’ character, Timberlake’s onscreen love interest.

“Well…” the Sharp Objects actress responded, stammering. “I had the good fortune to get to see him all there because they were shooting a scene where he couldn’t keep anything on … He is a gorgeous man.” 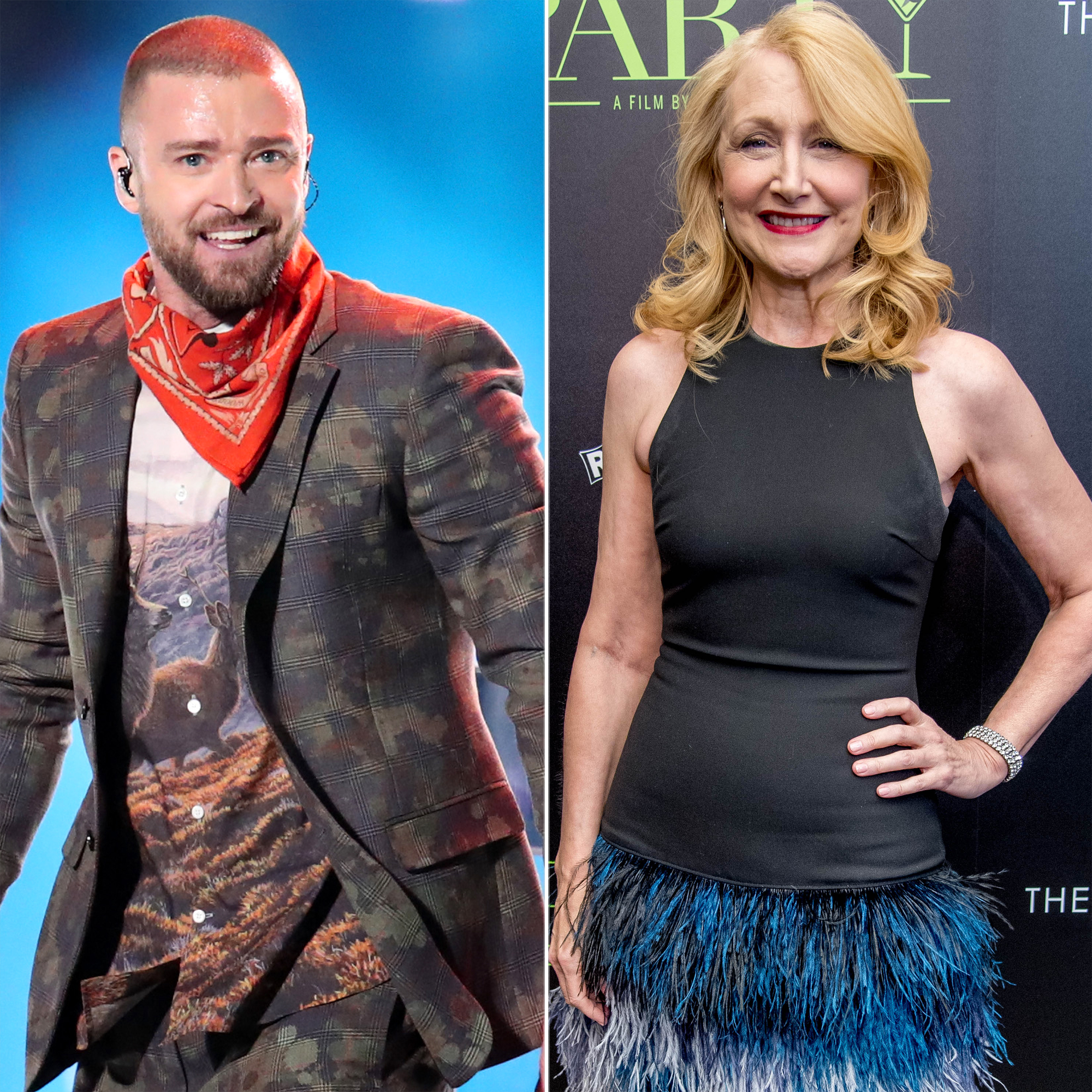