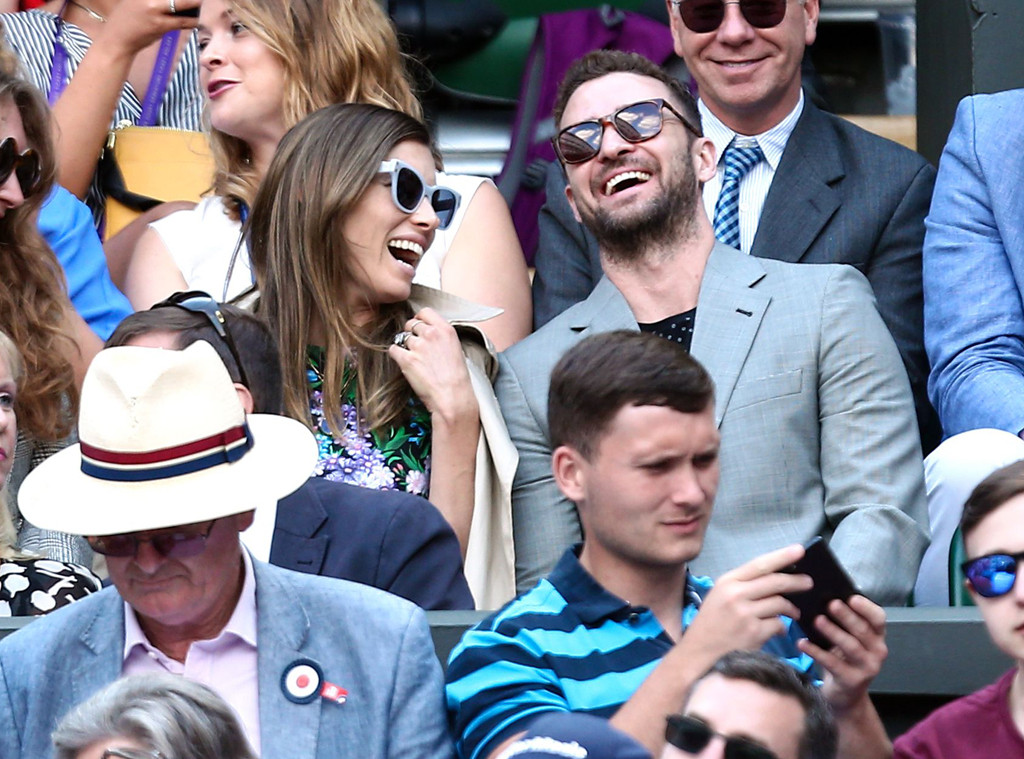 Hollywood is taking over Wimbledon 2018!

Justin Timberlake and Jessica Biel are the latest A-listers to pop up across the pond inside the All England Lawn Tennis and Croquet Club. The couple attended day eight of the annual tennis tournament, where they caught Serena Williams‘ quarterfinal match against Camila Giorgi.

In between bouts of laughter and cheers, the “Say Something” singer and The Sinner actress stayed focus on the court as Serena served her way to a win. 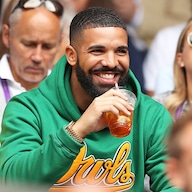 Jessica and Justin’s Wimbledon appearance comes in the midst of the European leg of his Man of the Woods Tour. The inseparable lovebirds recently traveled to Paris with their 3-year-old son Silas Timberlake. The 10-time Grammy winner will hit the stage tomorrow evening at The O2 Arena in London.

Drake was also spotted in the stands on Tuesday cheering on Serena, who he just so happens to count as an ex-girlfriend.

Check out even more star sightings from Wimbledon 2018 below! 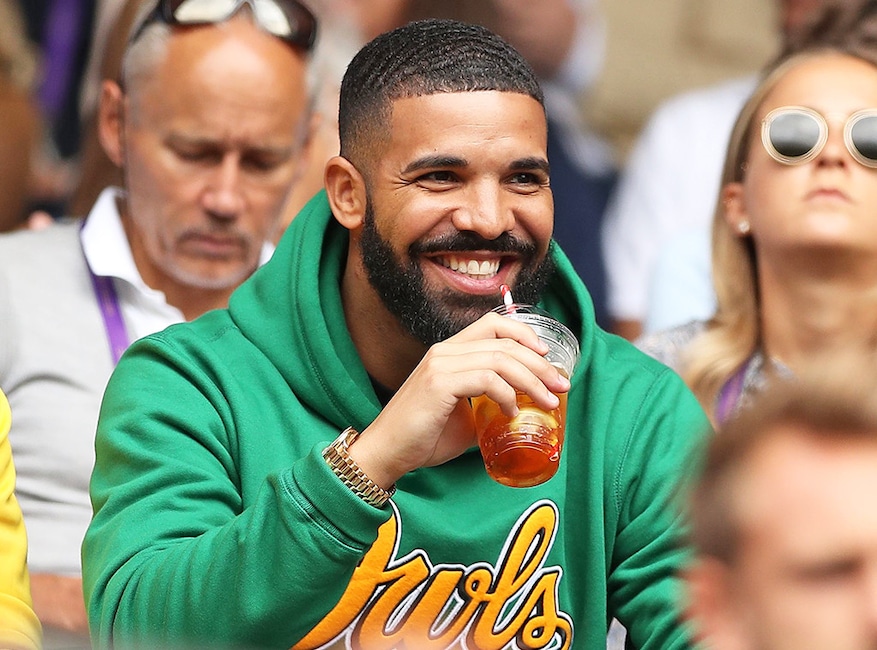 The rapper and self-described sports aficionado sips on an iced tea in the stands. 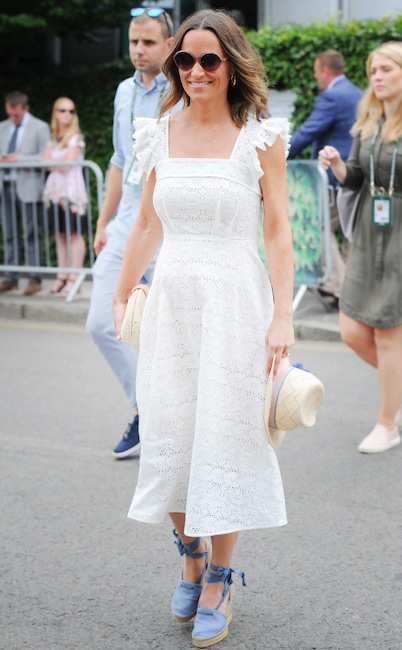 She’s glowing! The pregnant Brit steps out in a white eyelet dress and light blue espadrilles. 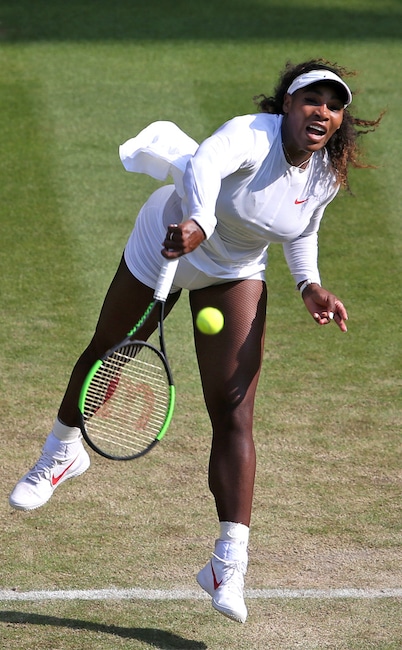 The GOAT! Serena follows Wimbledon’s tradition by playing in an all-white ensemble. 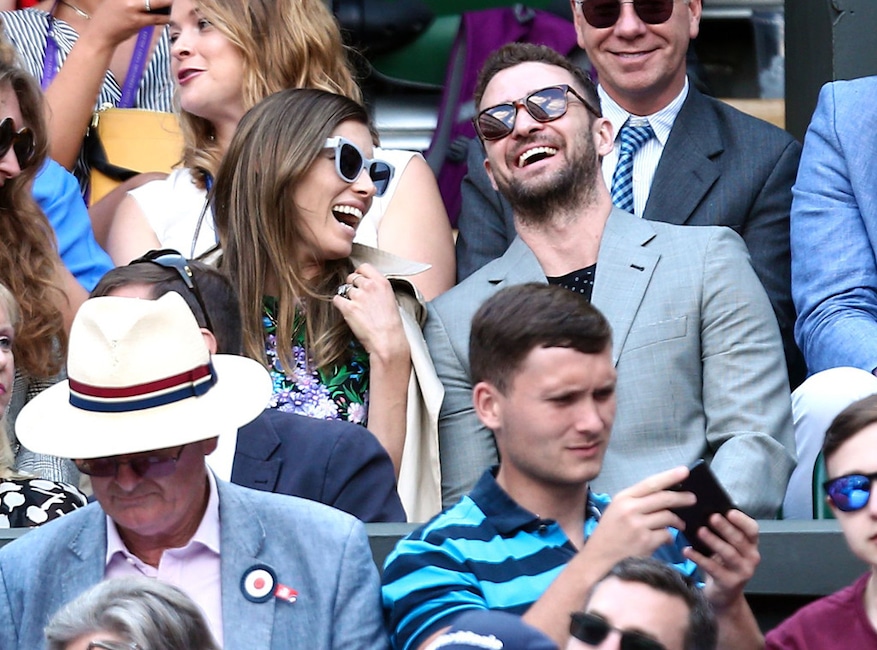 The A-list couple is all smiles while catching the women’s quarterfinals. 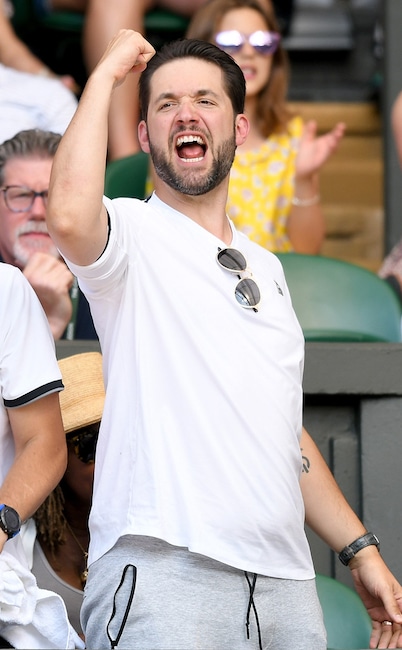 That’s his girl! The tech mogul cheers on his wife, Serena Williams. 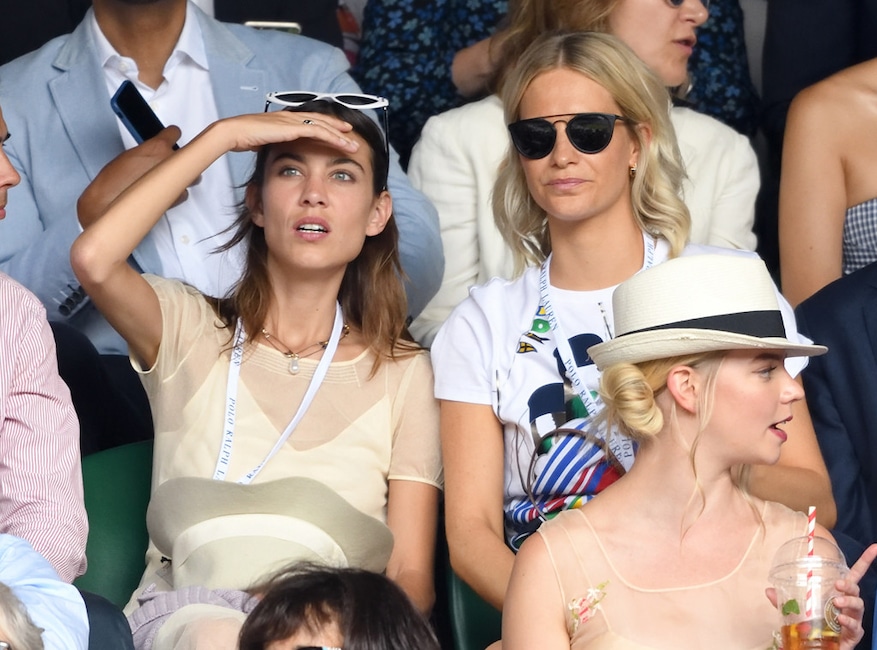 The British TV personality and fashion designer takes in the sights next to BFF Poppy Delevingne. 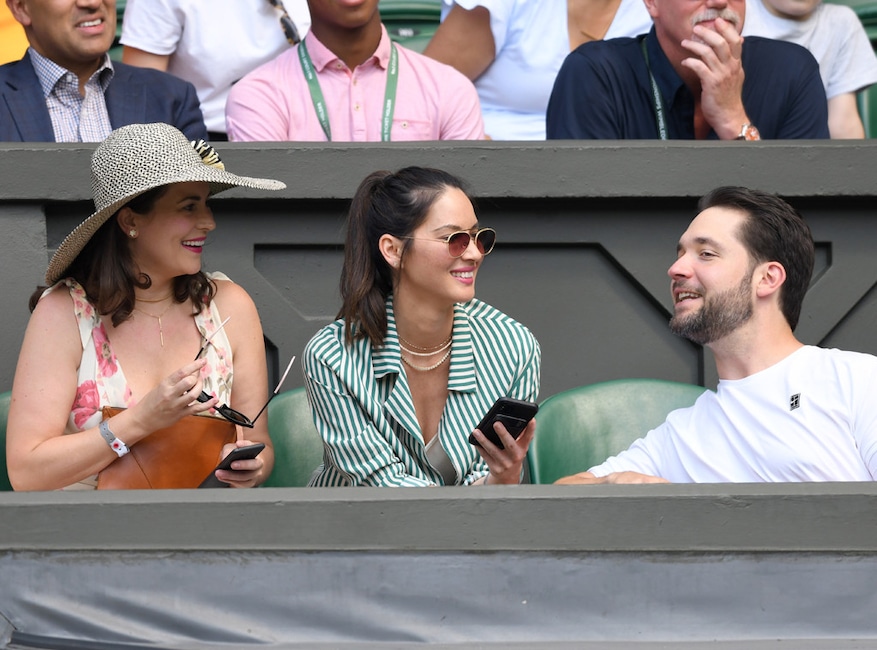 We’re green with envy over this actress’ summer vacation plans! 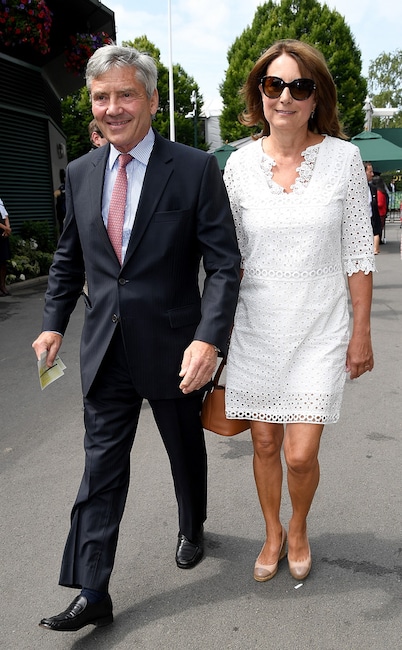 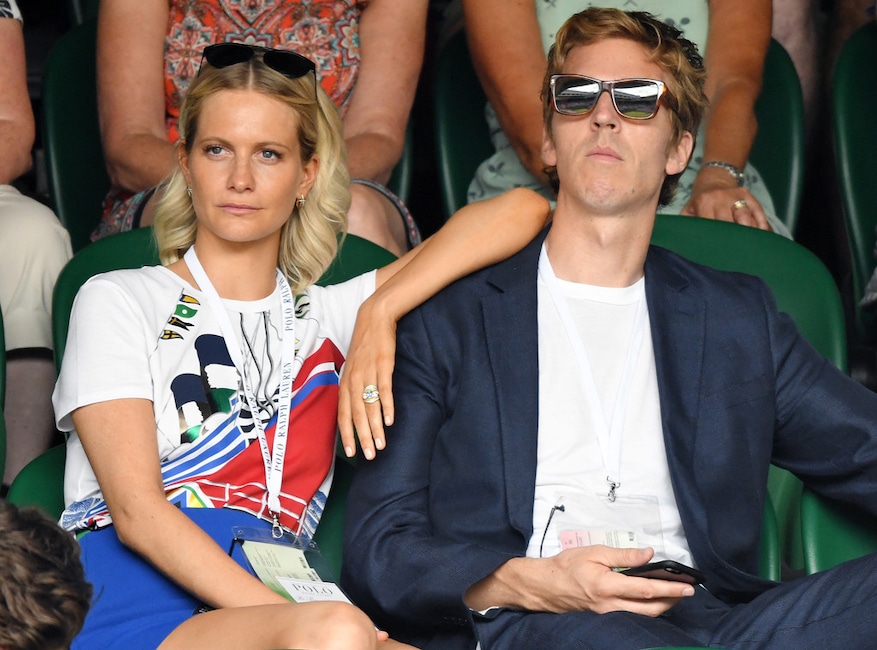 The British socialite and her hubby pair up for a tennis match.