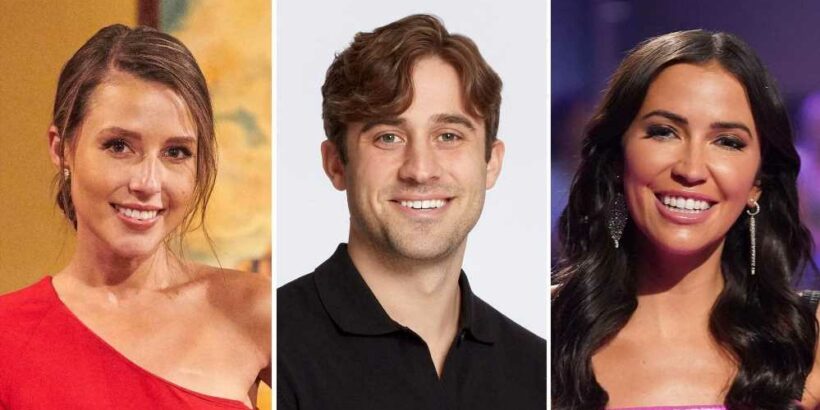 During an Instagram Q&A session on Thursday, August 5, the Bachelorette cohost, 36, answered a fan who asked if she thought Katie, 30, and Greg, 28, would ever speak to one another again.

“Well, they do, on the After the Final Rose episode that’s coming out Monday,” she said in a video posted to her Instagram Stories. “Tayshia [Adams] and I are there to do the interview.” 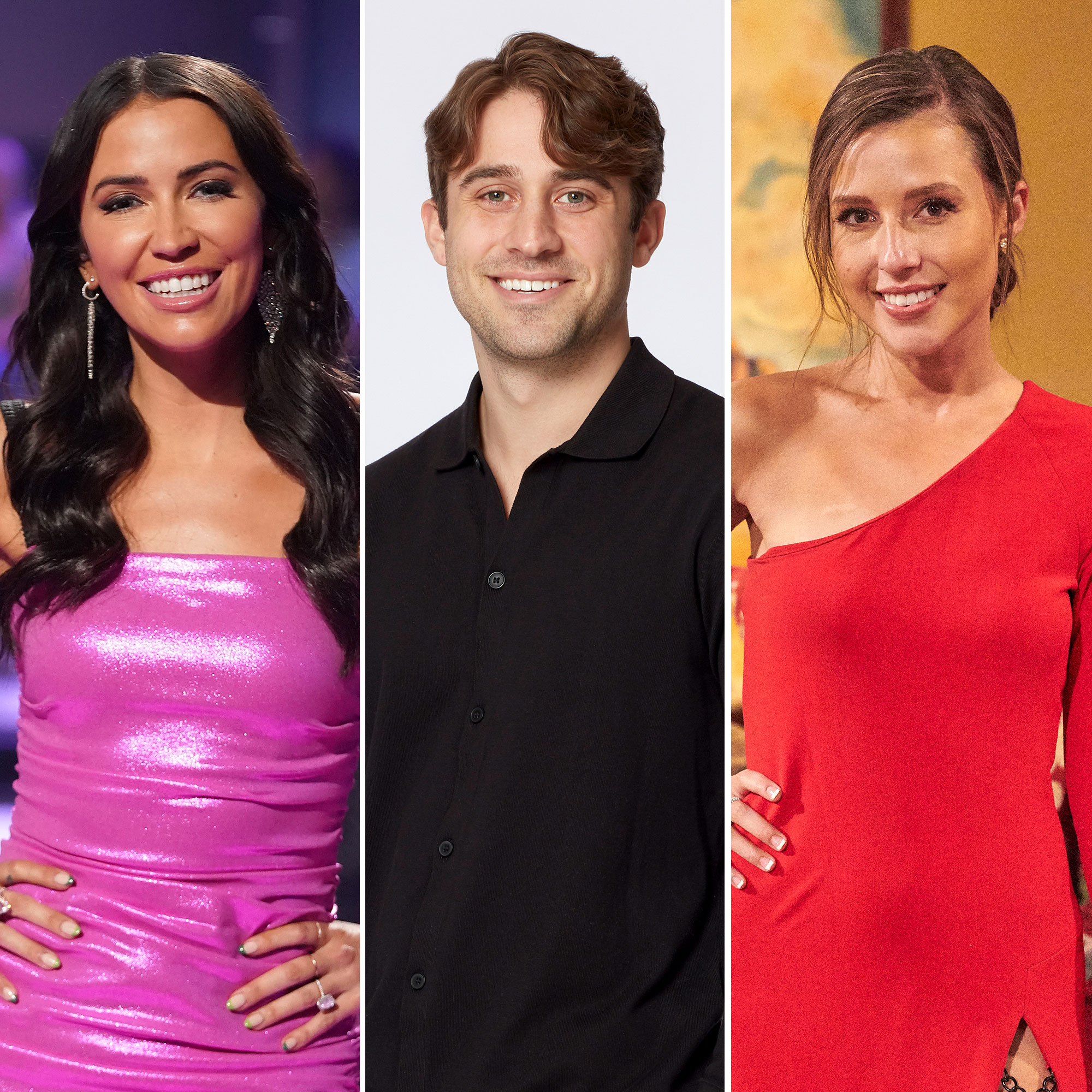 According to Tayshia, 30, the three-hour finale airing Monday, August 9, will also include a conversation about rumors that Greg took acting classes before he started his Bachelorette journey.

“I’ll just tell you this,” the season 16 Bachelorette said on Thursday during an interview with On Air With Ryan Seacrest. “That will be addressed. So just wait.”

The Spade & Sparrows founder, for her part, still hasn’t wrapped her head around what actually happened during the breakup, which aired during the Monday, August 2, episode of The Bachelorette. After two intense discussions and a lot of tears, Greg decided to leave the show because Katie refused to tell him that she loved him. She was planning to wait to say it until she had chosen her final suitor.

“I still have thoughts on this,” Kaitlyn said during her Instagram Q&A on Thursday. “I have watched this episode back three times to digest my thoughts on it. … From being on the bathroom floor, I was just thinking he poured his heart out and she didn’t respond well … watching back … I didn’t like how he treated her.” 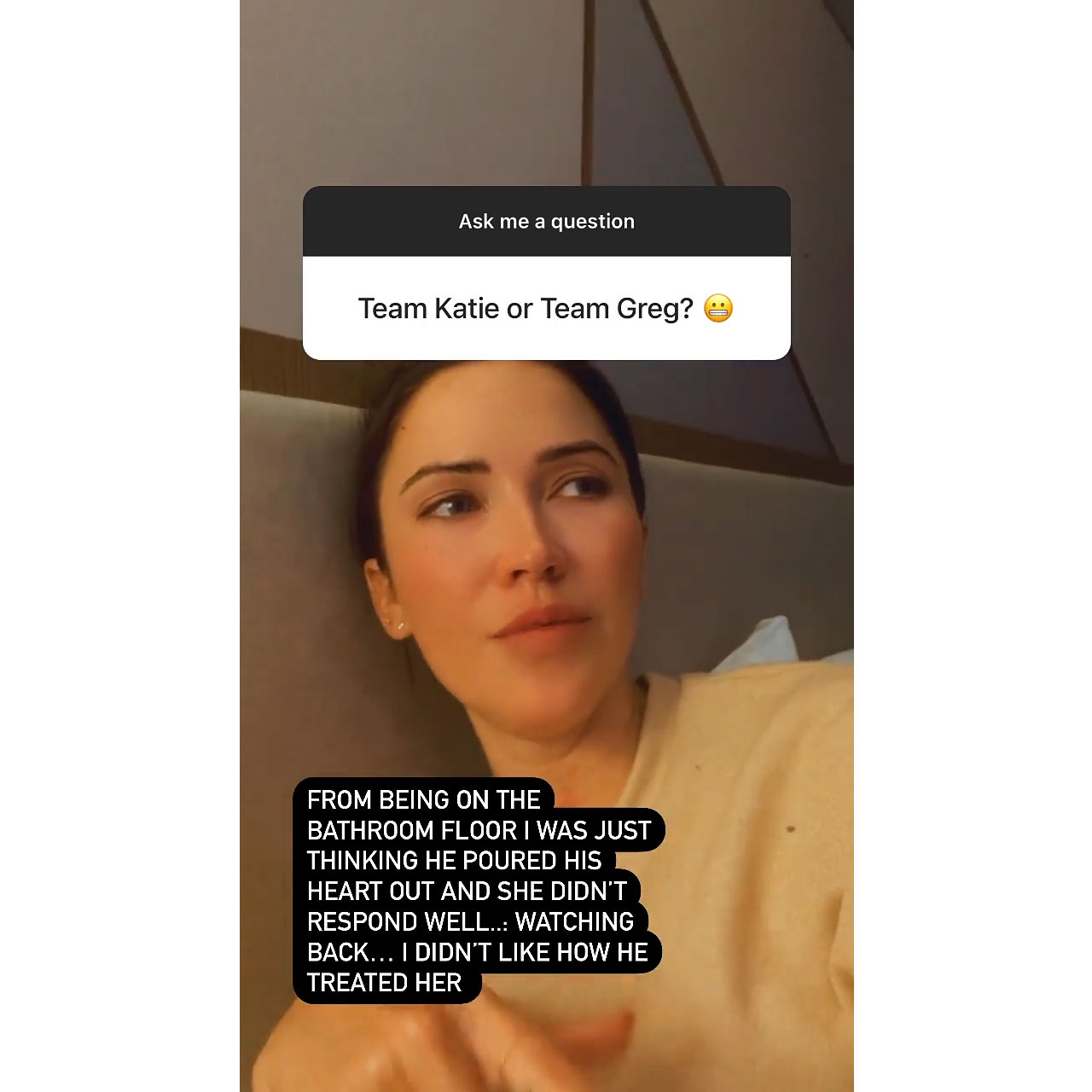 After Greg left, Katie retreated to the bathroom in her suite. The “Off the Vine” host came in to comfort her, but at the time, she hadn’t seen what transpired between the pair. The episode ended with the former bank marketing manager telling Kaitlyn that she wanted someone to book her a flight home.

When another fan asked the Dancing With the Stars winner if she was Team Katie or Team Greg, she admitted that she thought both of them had probably made mistakes based on what Katie told her in the bathroom. 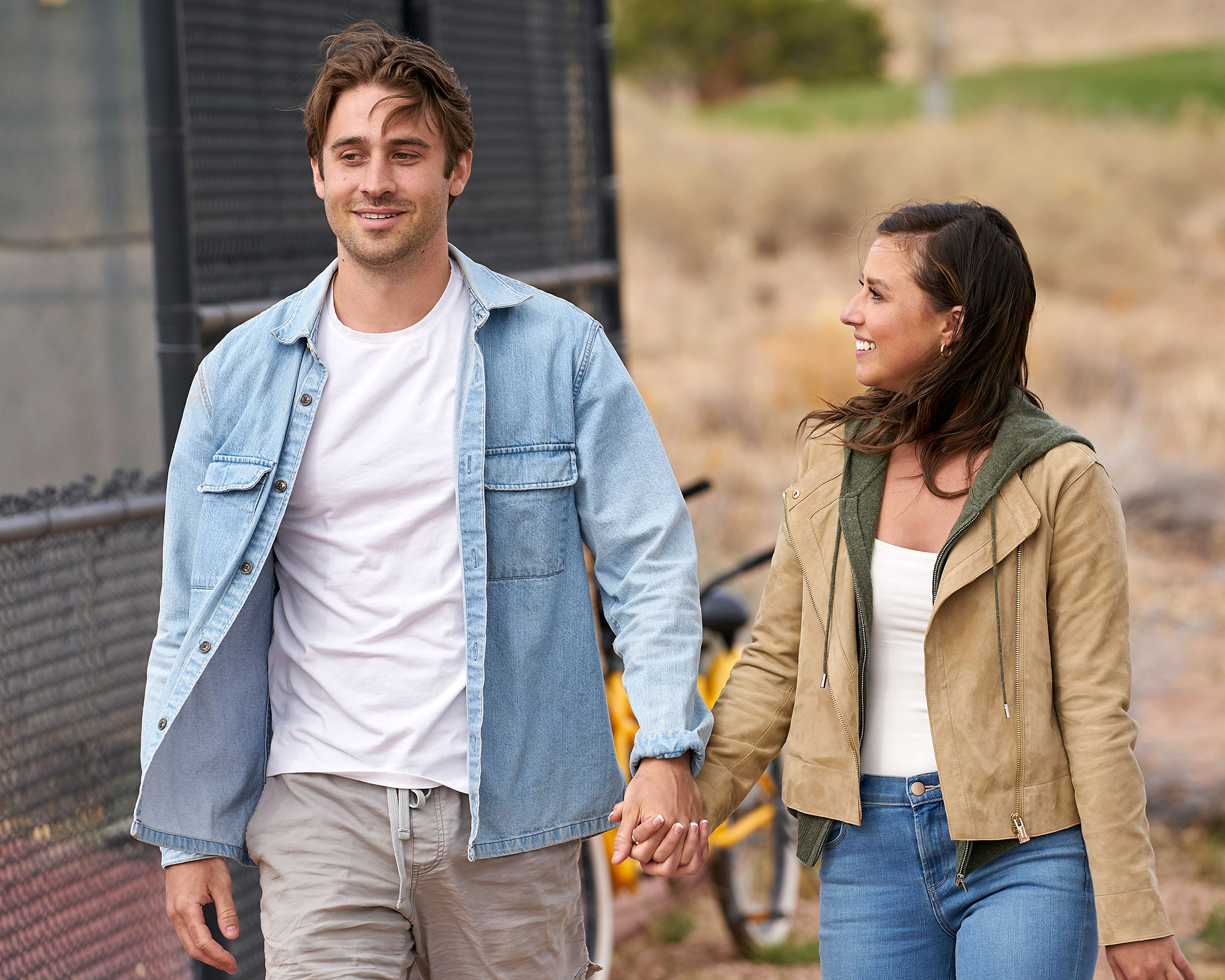 “OK, before I watched I was Team Neutral,” the Dew Edit founder said in her Instagram Stories. “I was like, ‘You know, Katie could have responded better and Greg’s probably hurt,’ and then I watched it back and I was like, ‘Oh … mmm.’”

During a Thursday interview on the “Click Bait” podcast, Kaitlyn offered another take on Greg’s behavior during the breakup.

“Could Katie have, like, been a little more reactive to him saying these things? Of course. But the way he responded back to that I thought was bulls—t,” she said. “And I think he just wanted to quit before he got fired. I think his ego was so hurt in that moment that he was like, ‘I’m gonna just flip this s—t and get out of here.’”