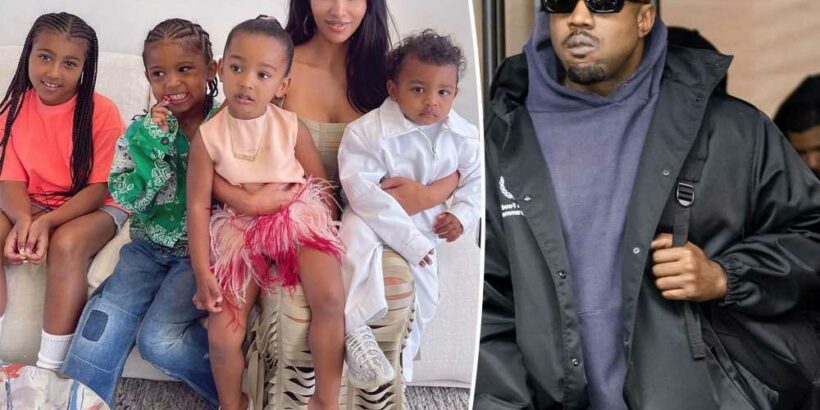 Kanye West: My daughter North is on TikTok against my will

Kanye West hit back at Kim Kardashian’s claims that she’s their children’s “main provider,” releasing a damning statement on Instagram Friday in which he accused his estranged wife of kidnapping one of their kids.

“What do you mean by main provider ? America saw you try to kid nap [sic] my daughter on her birthday by not providing the address,” West claimed in his caption alongside a screenshot of Kardashian’s earlier statement.

“You put security on me inside of the house to play with my son then accused me of stealing I had to take a drug test after Chicago’s party cause you accused me of being on drugs,” he alleged.

West, 44, is referring to his viral video in which he claimed the Skims founder, 41, refused to tell him the address of their daughter Chicago’s 4th birthday bash in January. He eventually made it to the party, but sources told us that he and Kardashian had pre-agreed to host two separate events for Chicago.

“Kim was shocked that he went on Live accusing her when it was his idea to begin with to have two separate parties,” the insider explained. “She was going to have hers early in the day, and he was throwing Chi her own separate party. No one was trying to stop him from coming.”

The Yeezy fashion designer ended his note Friday by calling out KKW Beauty chief marketing officer Tracy Romulus, asking her to “stop manipulating Kim to be this way.”

West’s message came hours after the former “Keeping Up With the Kardashians” star blasted him for airing their dirty laundry in public by complaining about their 8-year-old daughter North West’s TikTok account.

“Kanye’s constant need for attacking me in interviews and on social media is actually more hurtful than any TikTok North might create,” Kardashian said in the statement on her Instagram Story Friday. “As the parent who is the main provider and caregiver for our children, I am doing my best to protect our daughter while also allowing her to express her creativity in the medium that she wishes with adult supervision — because it brings her happiness.”

She continued, “Divorce is difficult enough on our children and Kanye’s obsession with trying to control and manipulate our situation so negatively and publicly is only causing further pain for all.” 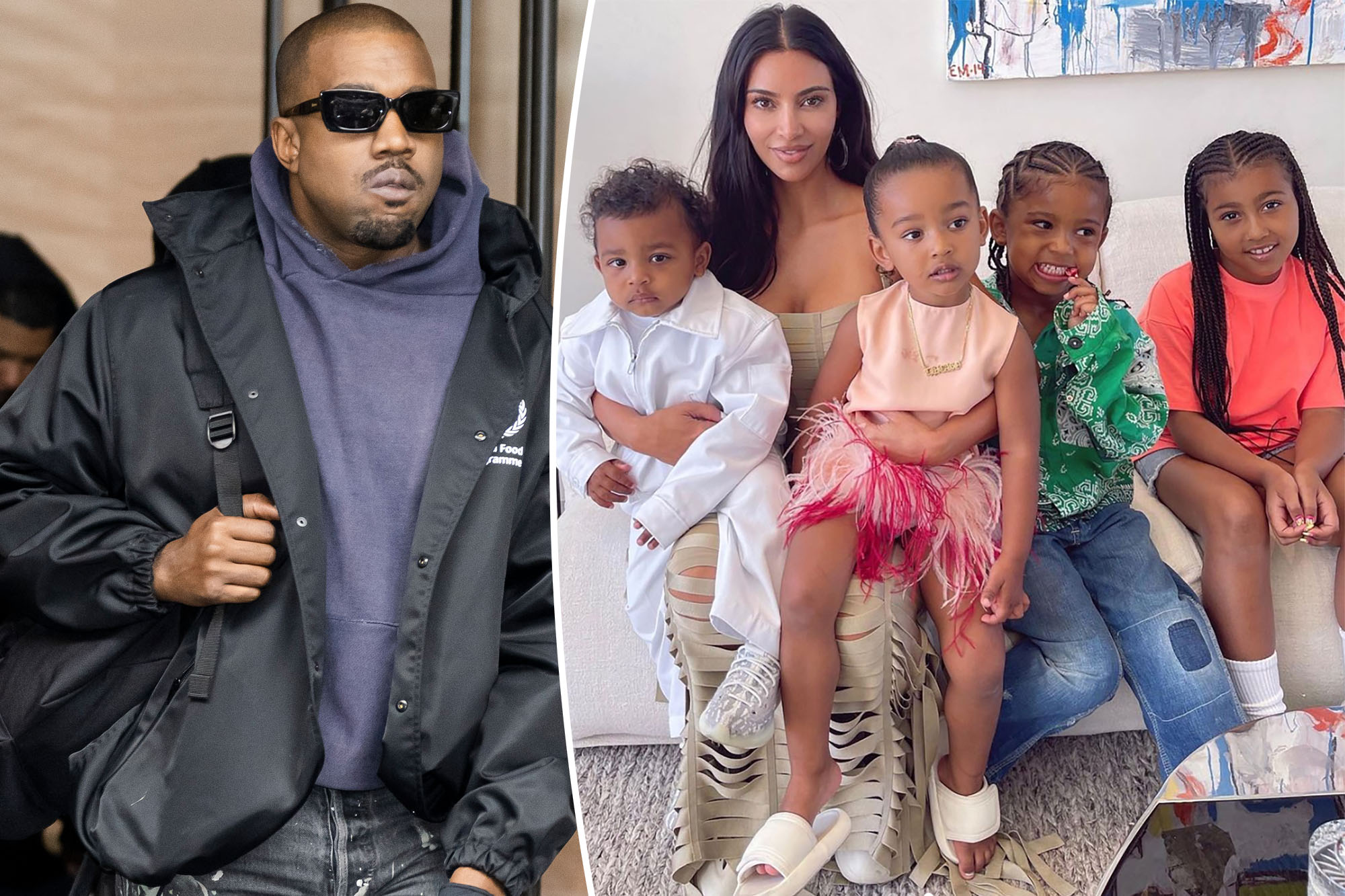 “Kanye needs to stop asking the internet how to parent and actually start being one,” an insider said. “He hardly sees his children and is incredibly inconsistent.”