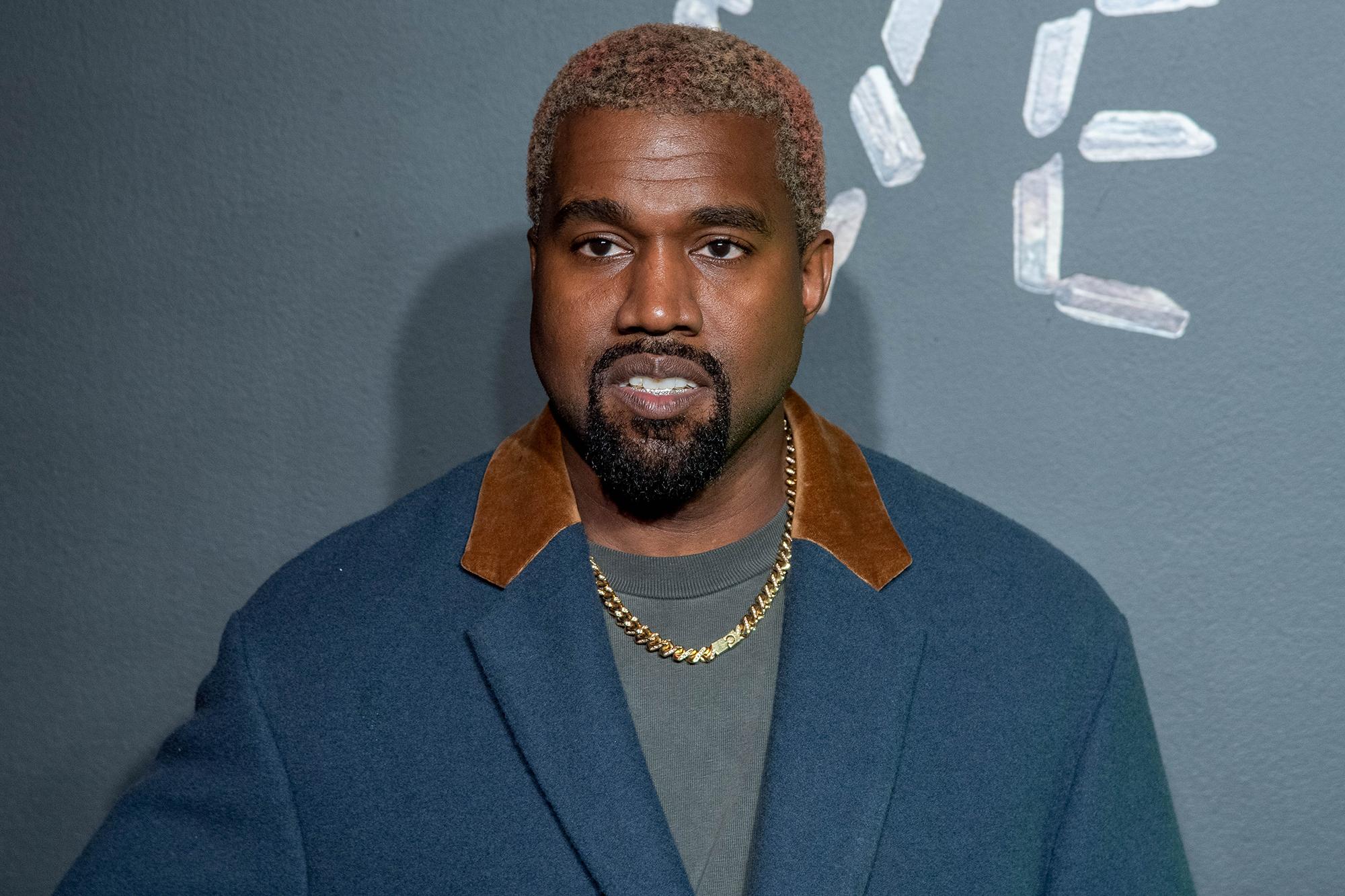 Up close and personal. Kanye West is set to be a major part of the upcoming season of Keeping Up With the Kardashians nearly seven years after he was first linked to Kim Kardashian.

The rapper, 41, will be prominently featured on the 16th season of the reality show, according to a New York Times Opens a New Window. interview with the famous family published on Saturday, March 30. The outlet also revealed that, for the first time ever, West will be speaking to the cameras directly during the one-on-on taped “confessionals.”

“He’s a real creative force, clearly, and had thoughts on marketing, thoughts on presentation of the show, on the opening title sequence,” E!’s president Adam Stotsky told The Times of the Yeezy founders off-screen involvement.

West being on camera more isn’t the only thing fans of the show can look forward to this season. Viewers will be taken on an emotional journey that follows Khloé Kardashian’s decision to split from ex-boyfriend Tristan Thompson after she finds out he cheated on her with Kylie Jenner’s best friend, Jordyn Woods.

In a gut-wrenching promo clip released on Wednesday, March 27, Khloé can be seen breaking down in tears as she deals with the cheating scandal. “It just sucks it has to be so public. I’m not just a TV show, this is my life. Sometimes the world forgets to be kind, and that we’re all going through something,” the Strong Looks Better Naked author said in the clip. “Maybe just be a little more understanding ‘cause it f–king sucks.”

At another point in the sneak peek, Khloé aggressively yells, “My family was ruined!” at her phone. “Tristan might love me, whatever that means, but he has no respect for me whatsoever,” she explained in the promo.

Despite having to relive the drama, a source told Us Weekly earlier this month that the Good American cofounder “is doing really well” and is “loving being a mom” to her 11-month-old daughter, True, whom she shares with the 28-year-old athlete.

The insider noted that Khloé is “happy to have the Jordyn and Tristan drama behind her. She’s looking forward to the future, not the past.”

Tune into the season 16 premiere of Keeping Up With the Kardashians on E! Sunday, March 31, at 9 p.m. ET.