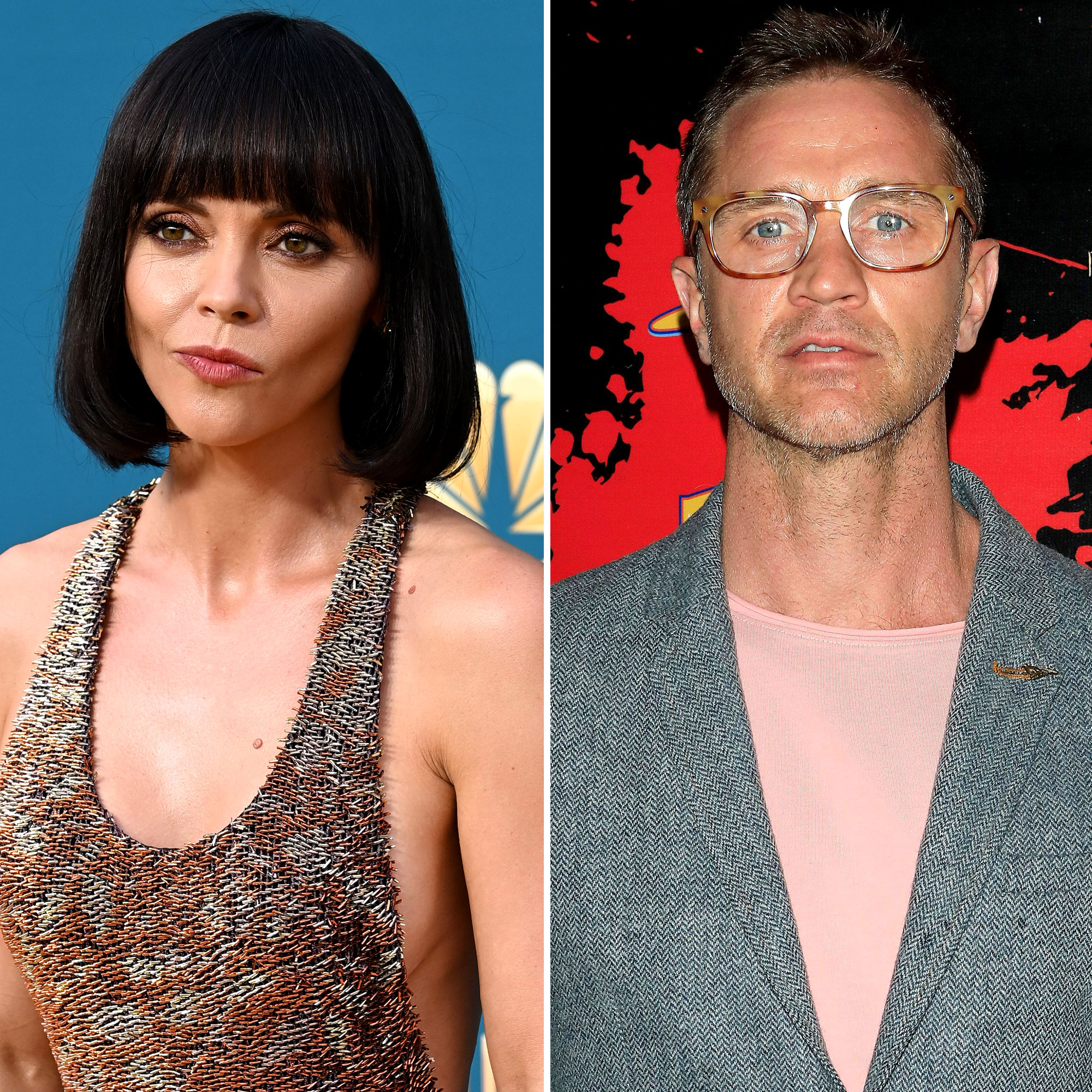 Roberta and Scott Wormer forever. Devon Sawa has nothing but love for his former ‘90s costar Christina Ricci — and she’s now reacting to a sweet remark he made about her following the 2022 Emmys.

‘Casper’ Cast: Where Are They Now?

Last month, the Chucky actor, 44, gushed over Ricci, 42, after she attended the awards ceremony alongside her Yellowjackets cast. The Showtime series earned seven nominations at the event, including Outstanding Casting For A Drama Series.

“Makes me smile seeing how good she’s doing. What a star,” Sawa captioned an Instagram photo of her on September 13.

“I did see that!” the Wednesday actress exclusively told Us Weekly while promoting her latest partnership with Stella & Chewy’s. “But I don’t have Twitter so I couldn’t respond to it.”

‘The Addams Family’ Cast: Where Are They Now?

She added: “I saw it when the news picked it up and I thought that was so sweet and I thought, ‘Oh, my God, I wish I had Twitter so I could.’” 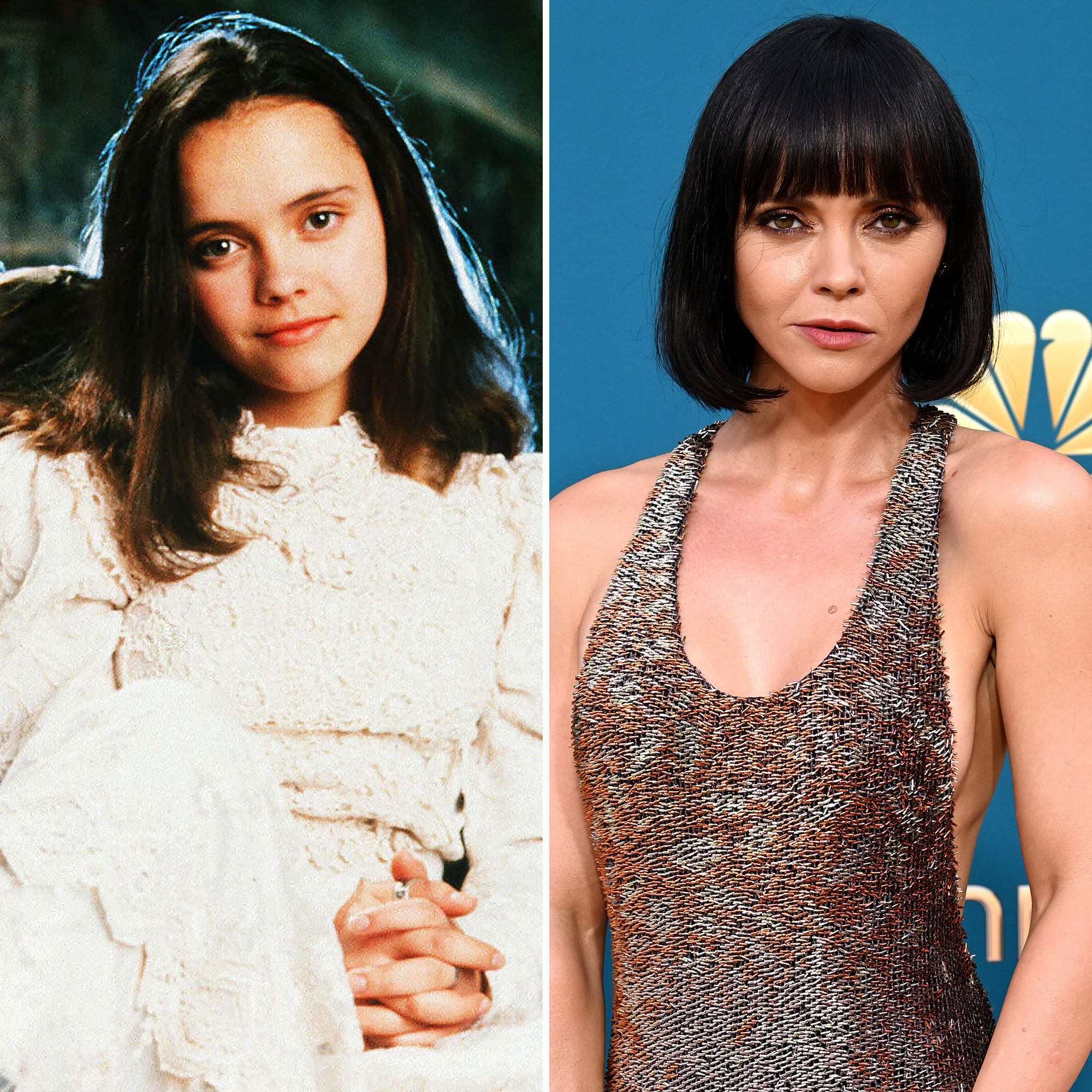 Ricci and Sawa starred in two beloved films as young actors, first in 1995’s Casper, where Sawa portrayed the friendly ghost and Ricci as new house resident Kat Harvey. They’d go on to play Roberta and Scott Wormer in the coming-of-age dramatic comedy Now and Then that same year.

The Final Destination star joked about his character (“Scott Wormer is in prison now”) in an interview with Us in 2017.

“I’m not 100 percent sure but I think Christina suggested me for it and I auditioned and put myself on video cassette again and a few weeks later I was in Atlanta, Georgia, shooting it. I think Christina had put in a good word for me before the audition,” he said of Now and Then. “Pulp Fiction came out that summer and while we were shooting it [Christina and I] went and saw it four, five, six times. I remember Demi [Moore] was a producer on it so she was there the whole time and she let me talk to Bruce Willis once on the phone. They had one of those old-fashioned cell phones on set. It was Bruce Willis on the line! It was amazing.” (Sawa would go on to star in this year’s Gasoline Alley with Willis, 67.) 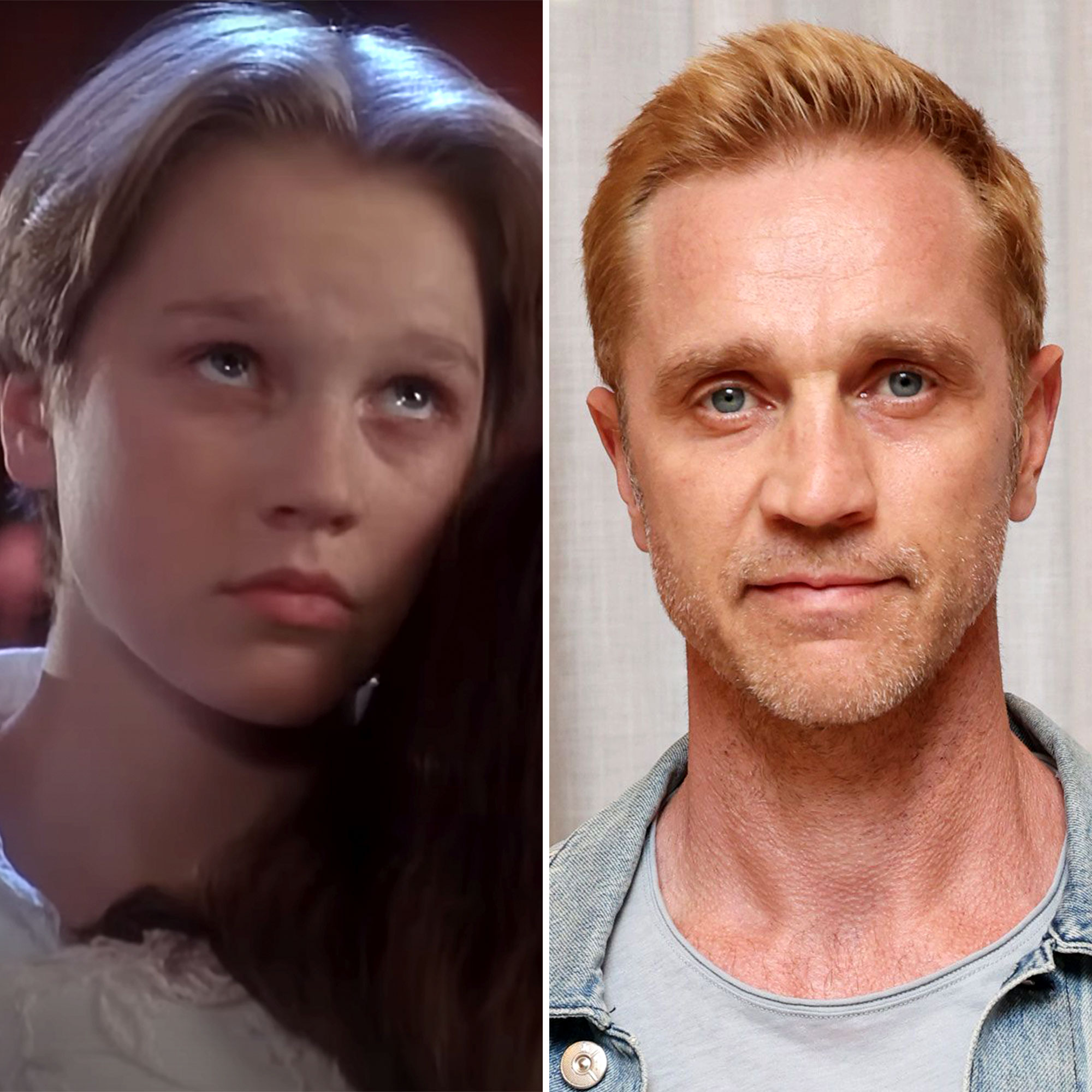 More than two decades later, both Ricci and Sawa have continued to add impressive projects to their resumes. For the actress, “there are all kinds of different movies” she’d “love to make,” and admits she doesn’t think “there’s any other medium for me besides film and television to tell you the truth.”

“It’s hard. I mean there’s so many positives with both genres and a few negatives,” she explained to Us. “I like doing TV because you kind of get to spend a longer time with the character, and if you do like the character, then that’s fantastic and great. And then I do like movies as well because you do have this beginning and end and a really in-depth understanding of who it is you’re playing. And so that’s sort of like a warm security blanket, but TV’s not like that. I’m right now growing and learning and changing and developing new muscles. And I do like that about TV that even at my age when I’ve been doing this for 35 years, it’s forcing me to grow and develop new skills.”