Kate Beckinsale gives update on her condition amid hospitalization

“Bitch u get 2 and that’s it,” she captioned the collection of three photos on Instagram.

The star recently came under criticism for claiming her “very high IQ” has been a “handicap” throughout her Hollywood career.

“Every single doctor, every single person I’ve ever come across has said, ‘You’d be so much happier if you were 30 percent less smart,’” she told Howard Stern in a recent interview.

She also revealed that she has an IQ of 152 — a “highly gifted” score that places her in the top 1% of the population.

“It’s no good to me, though,” she continued. “It’s really not helpful to me in my career. I just think it might have been a handicap actually.” 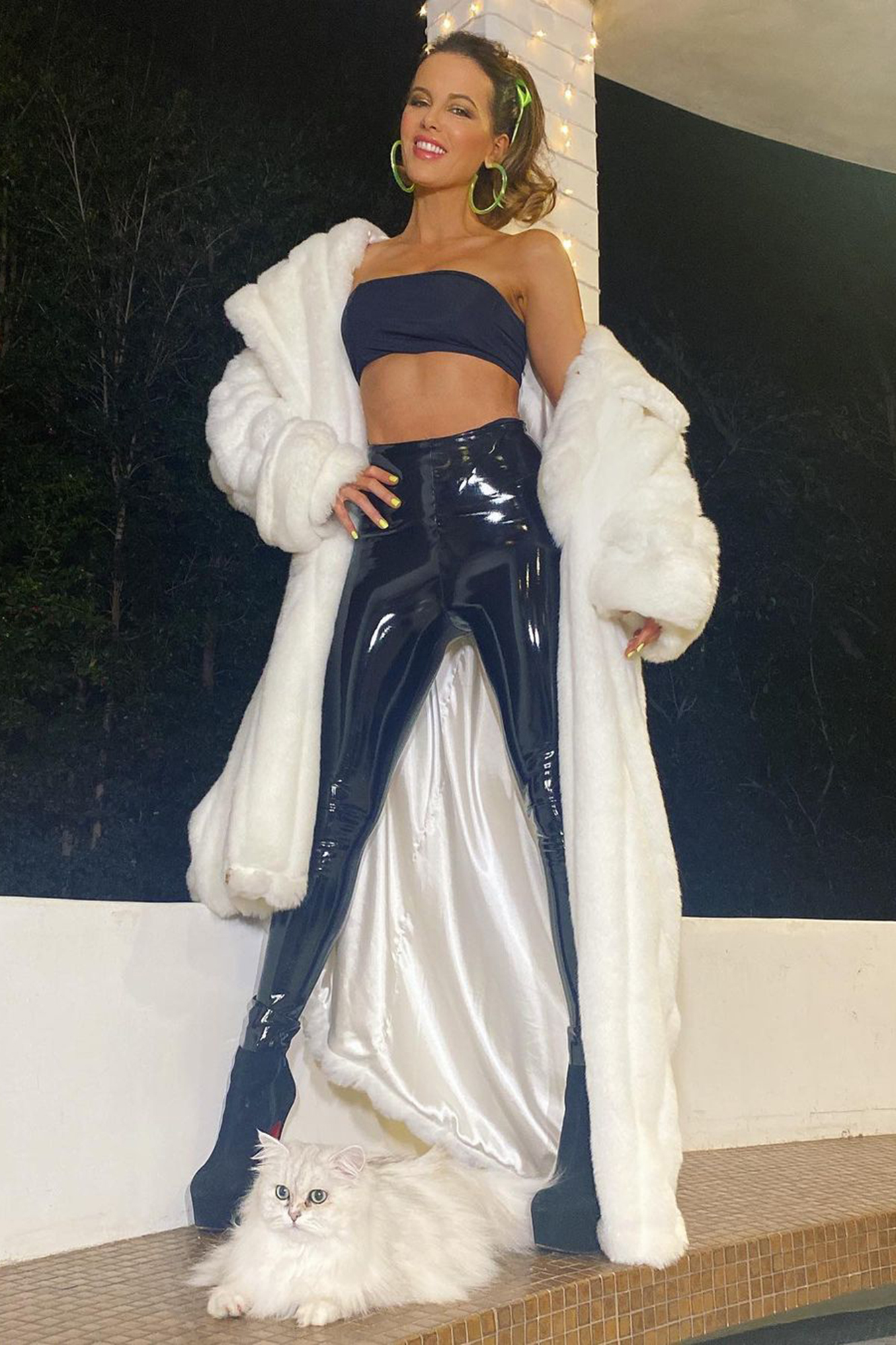 Beckinsale studied French and Russian literature at Oxford before dropping out to pursue acting full-time.

Some took issue with her claims, with The Cut publishing a piece inspired by the interview entitled, “Sounds Hard To Be This Hot and Smart.” 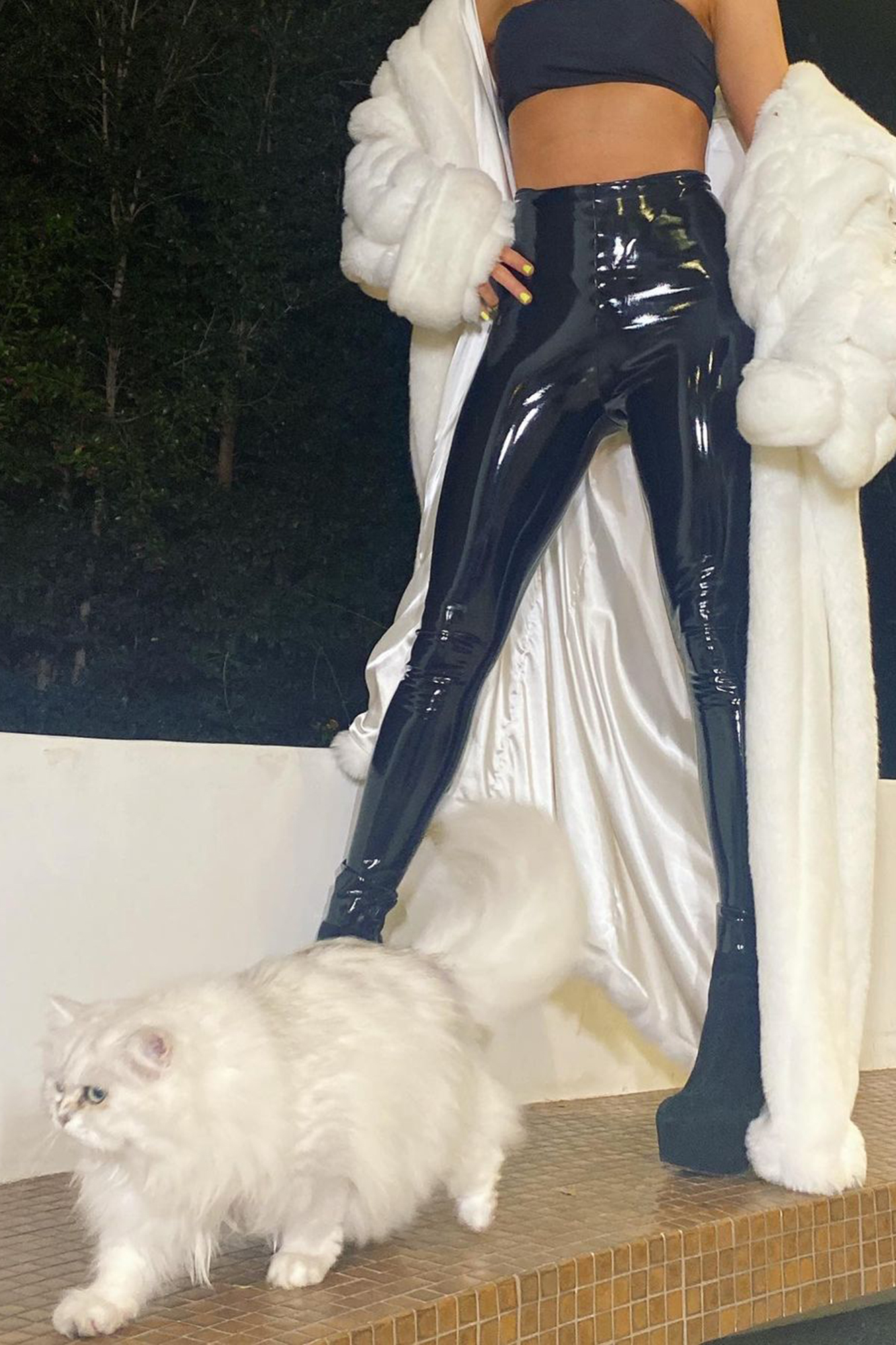 In response to the critique, Beckinsale called out the publication on Instagram.

“Are we really jumping on women for answering a question truthfully about their intelligence or education? Are we really still requiring women to dumb themselves down in order not to offend?” she questioned.

“When I said it has been a handicap in Hollywood it’s PRECISELY because being female AND having an opinion often has to be quite carefully packaged so as not to be offensive or, as in this case, deliberately twisted into signifying ones perceived superiority or arrogance.