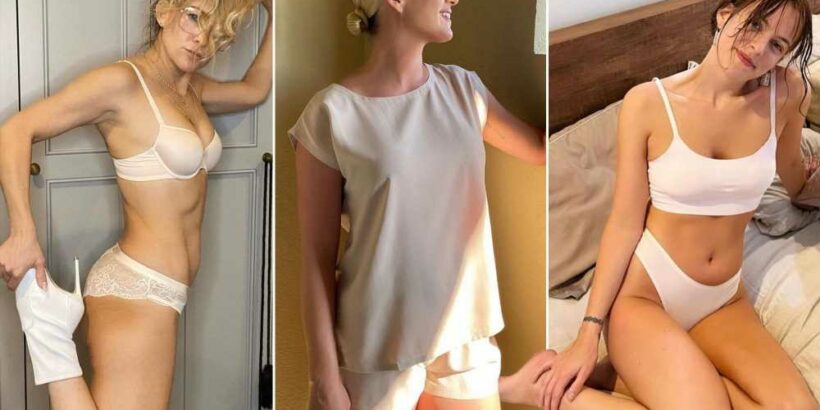 Jon Gosselin: Colleen Conrad and I broke up before her cancer battle

Throughout October, A-listers have been sharing stripped-down selfies in honor of Breast Cancer Awareness Month.

This time around, the brand teamed up with ThirdLove on a special “Kits to Kick Cancer” collection. During the month of October, the underwear labels are donating $10 to the Women’s Cancer Research Fund (WCRF) every time someone posts a photo in their ThirdLove x Kit underwear using #KitsToKickCancer and tagging @thirdlove and @kitundergarments.

The WCRF, part of The Breast Cancer Research Foundation, supports research, education and outreach aimed at developing more effective approaches to the early diagnosis, treatment, and prevention of women’s cancers.

With Kit Undergarments’ founders, Hollywood stylists Simone Harouche and Jamie Mizrahi, having dressed celebrities like Riley Keough and Katy Perry, many stars, including some of their clients, stepped up – and stripped down – for social media posts.

While Kate Hudson was the latest to share a snap, teaming her high-heeled boots with lace underwear, she’s far from the first star to show off her undergarments for this year’s campaign. Below, see all the celebrities who’ve joined the initiative so far. 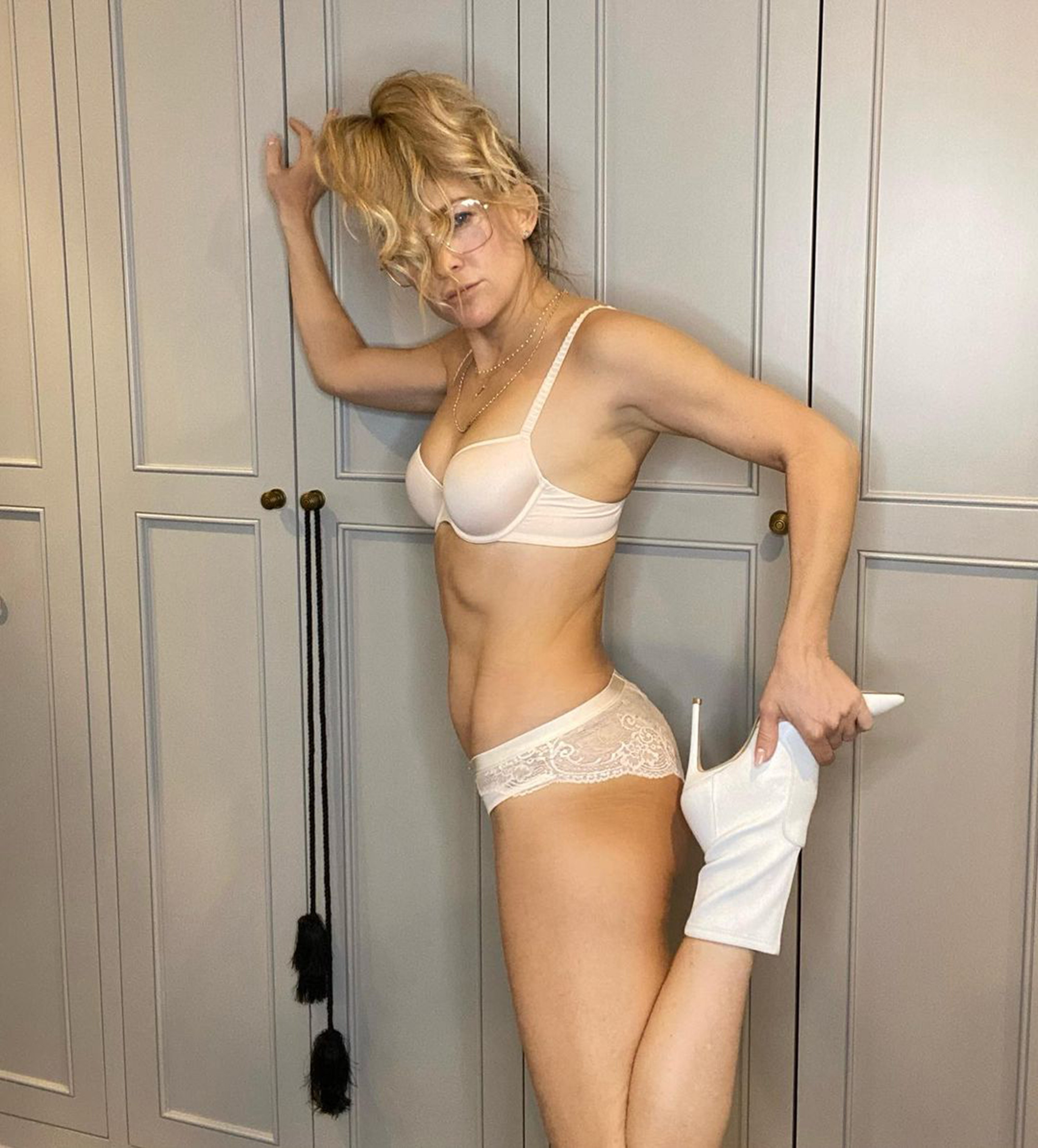 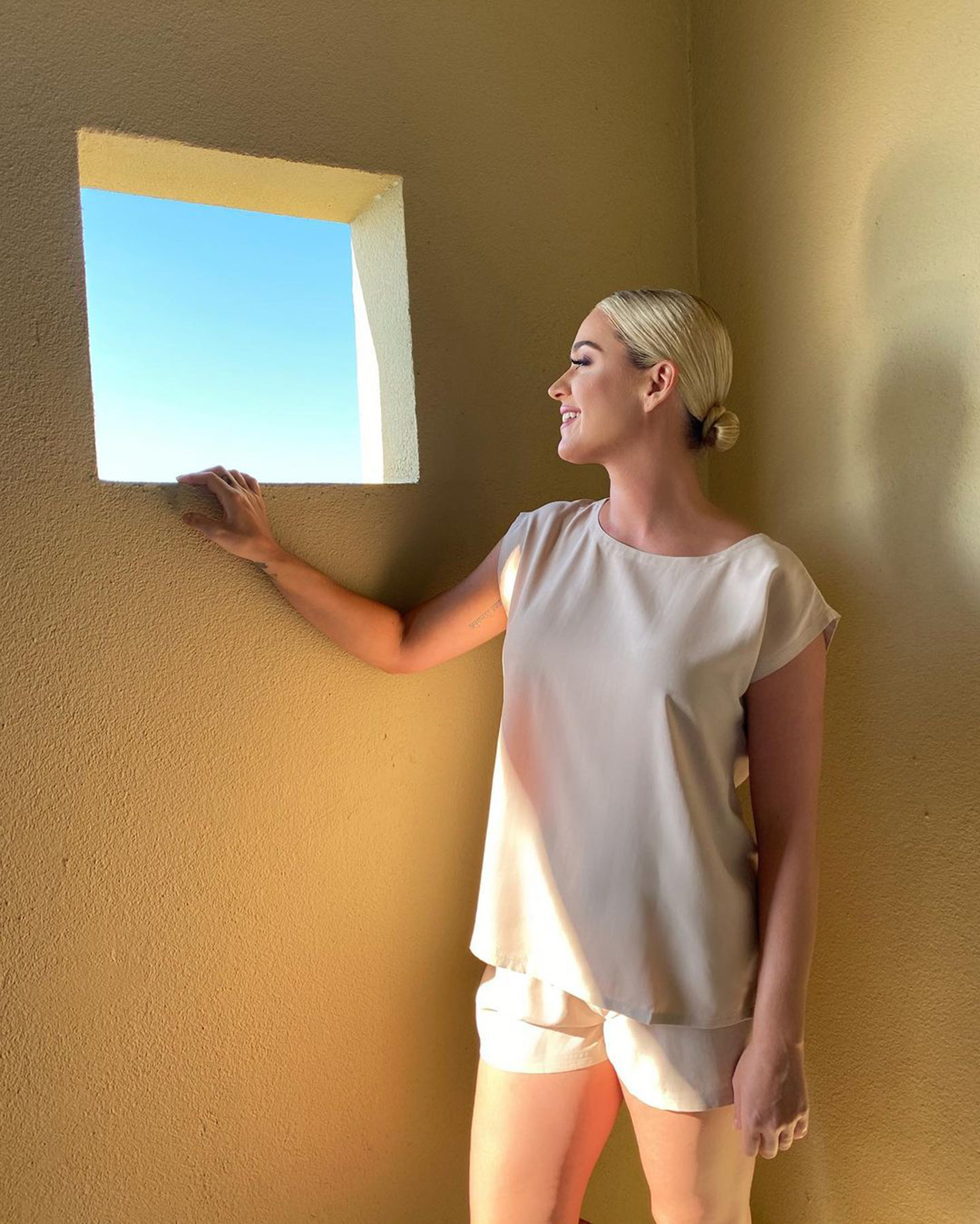 Instead of underwear, the pop star slipped on a silky pair of pjs – the No Fuss Luxe Kit ($143) – in a photo posted by Kit Undergarments. 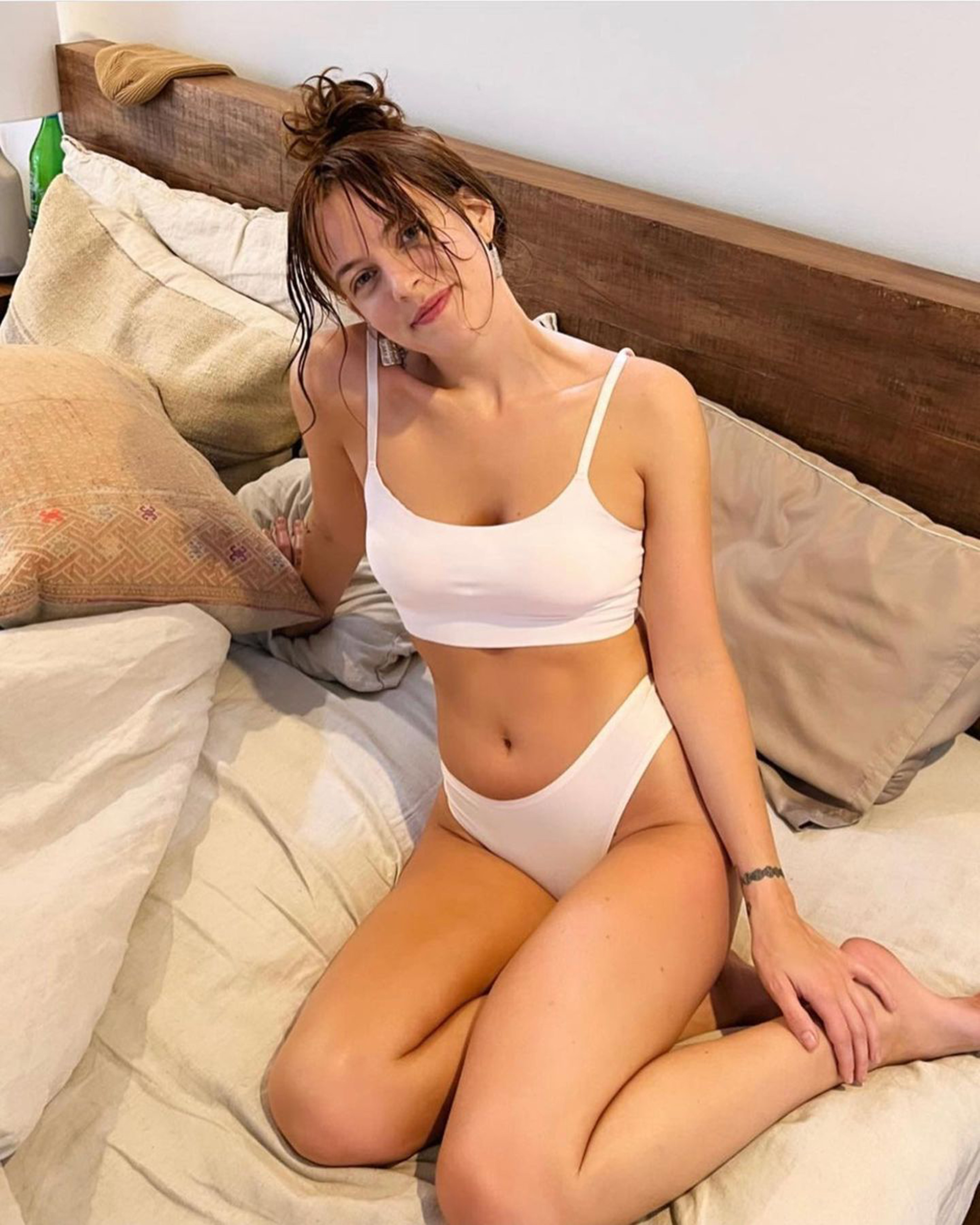 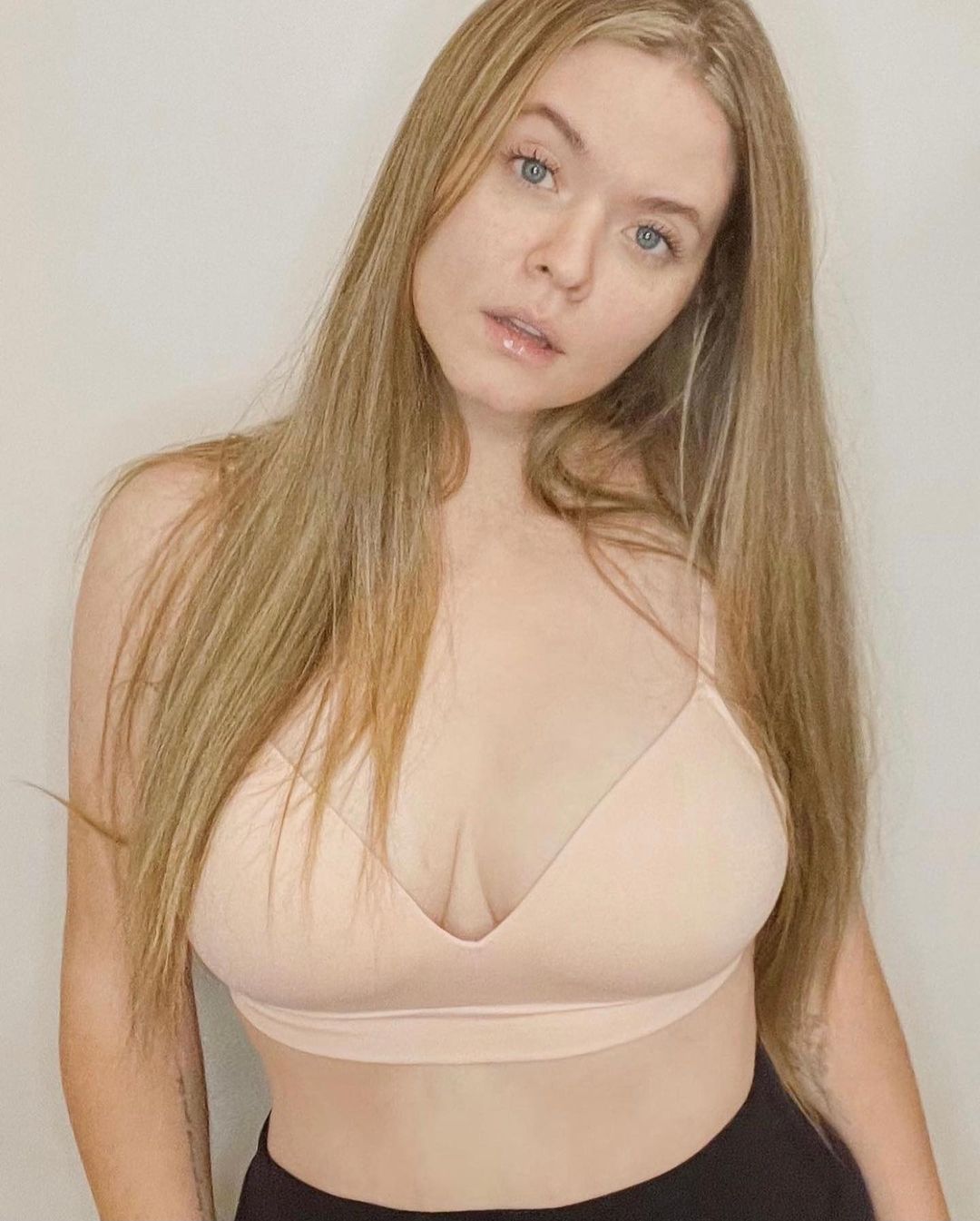 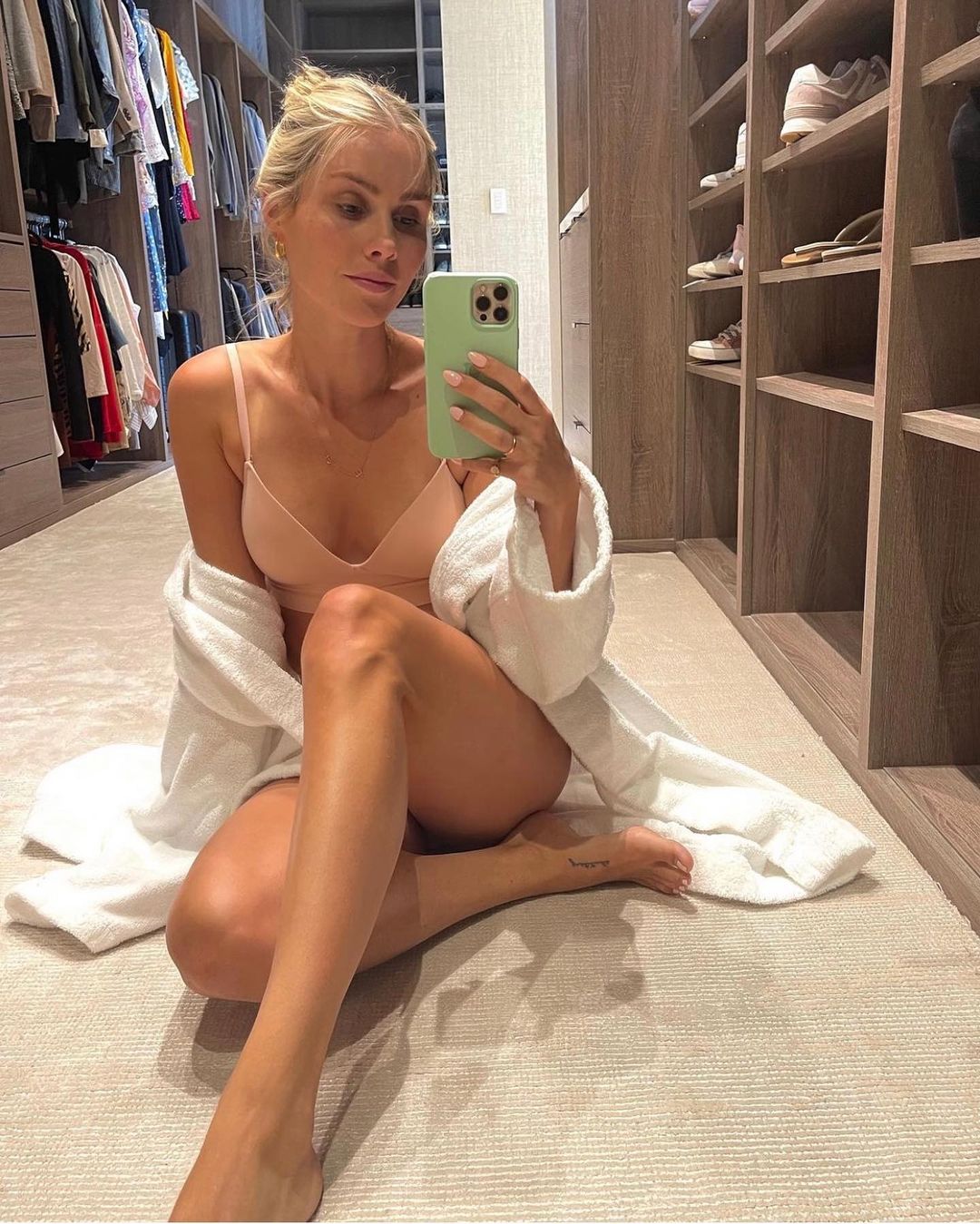 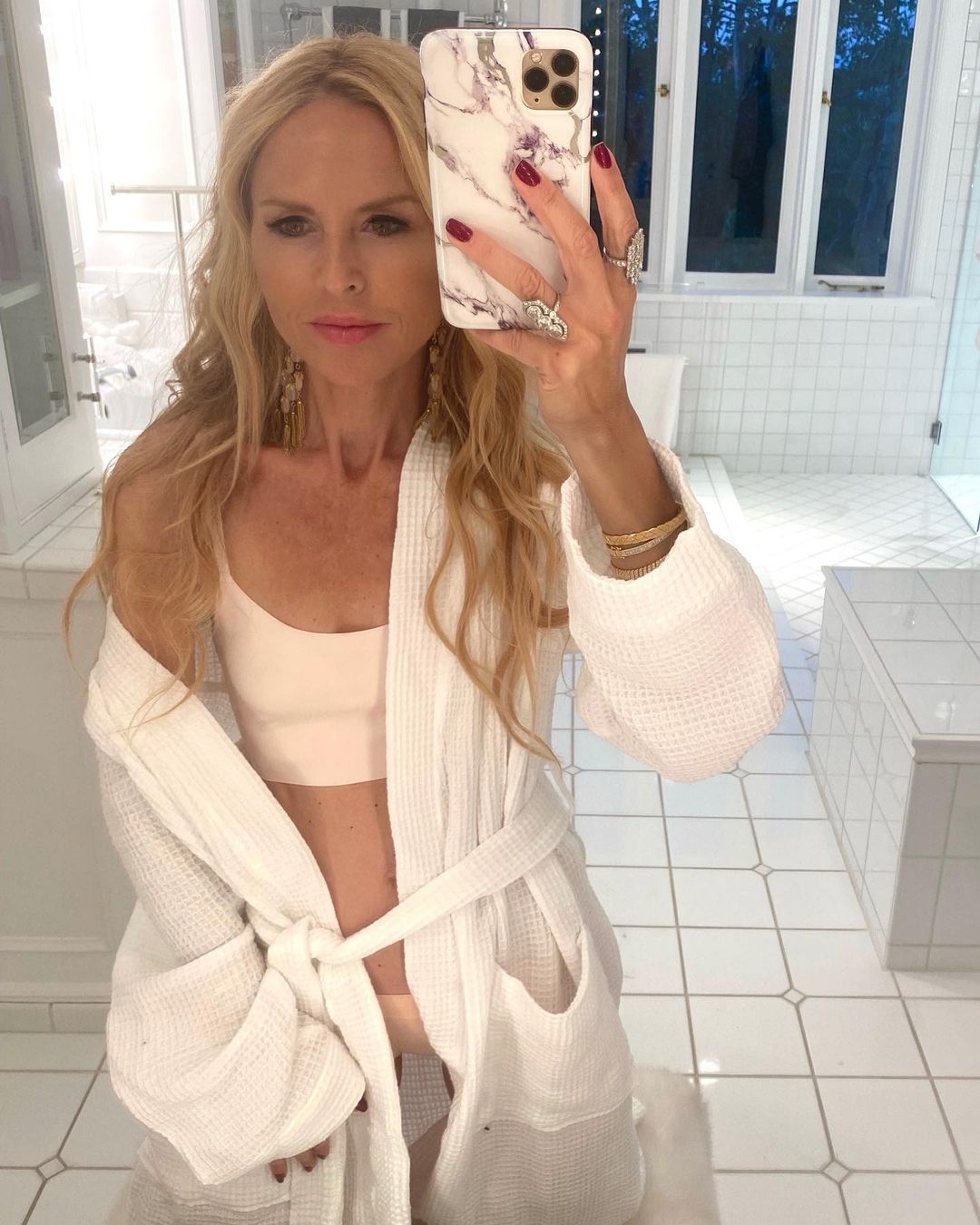 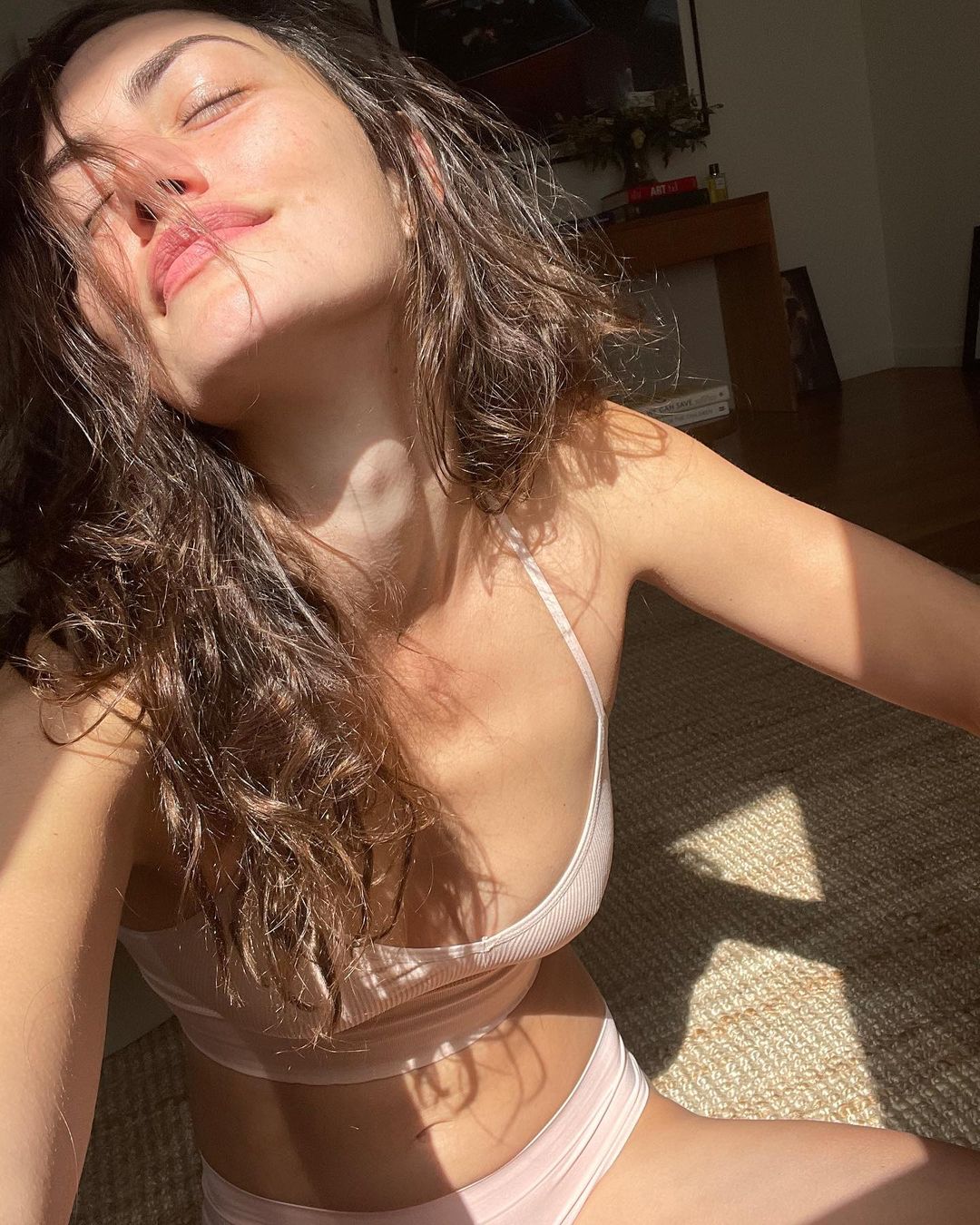