As for their daughter Princess Charlotte, she finishes this term on Wednesday and isn’t due back until April 24, same as George.

With nearly a month off, the Duke and Duchess of Cambridge are no doubt looking forward to spending a lot of quality time with their children.

Although it’s unknown how the family will spend the holidays, it’s possible they will head to their country house in Sandringham, Anmer Hall.

“Both the children swam unaided and were super confident”

During the children’s school holidays, the royals regularly stay on the Queen’s Estate, where they can enjoy more low-key outings.

According to the Daily Mail, Kate took George and Charlotte to a luxury Norfolk hotel complex during half term.

She said: “Both the children swam unaided and were super confident.

“They went under the quite forceful jets in the water. Kate politely asked us if it was ok for them to switch it on.

“They were doing little jumps off the side into her arms.” 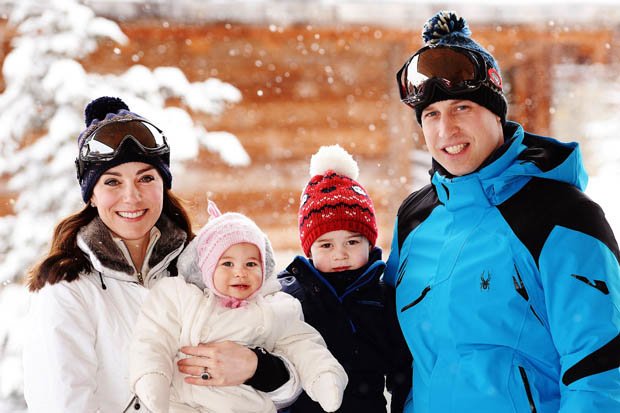 But with an extended four-week holiday, could William and Kate book a trip abroad for their children?

In March 2016, the family jetted off to the French Alps for skiing, when George was three and Charlotte was ten-months-old.

The youngest child, Prince Louis, will turn one on April 23, so they could possibly organise a birthday party for the royal. 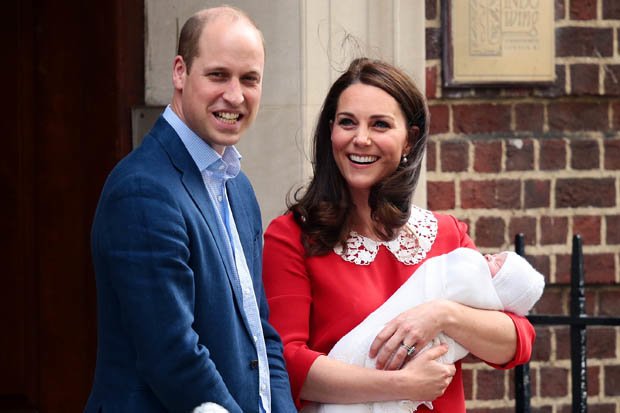 However, the royals plan to spend the next month off school with their children.

In an open letter to support Children’s Hospice Week in 2018, Kate wrote: “Spending quality time together is such an important aspect of family life and for me.

“As a mother, it is the simple family moments like playing outside together that I cherish.”