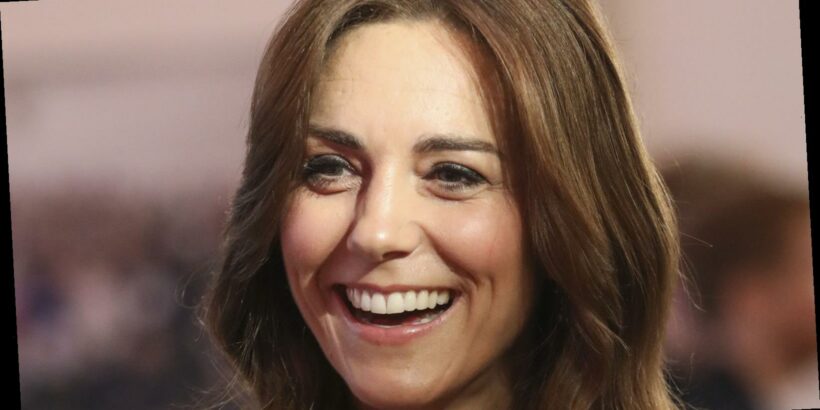 During her interview with Oprah Winfrey, which continues to generate headlines weeks after being broadcast, Meghan Markle revealed that a highly publicized story about her making sister-in-law Kate Middleton cry was completely inaccurate. As People notes, the Duchess of Sussex confirmed that in reality, Middleton made her cry following a disagreement about dresses in the run-up to Markle’s wedding to Prince Harry. The former Suits star also said that Middleton had apologized and brought her flowers, so there was no ill will between the two women.

The revelation came during a heated discussion about how the British tabloids treated Meghan Markle during her sojourn with the royal family. Although Middleton faced similar negative coverage, the Duchess of Sussex argued it was nothing compared to the racist vitriol aimed at her. She utilized the clarification about what really transpired between the sisters-in-law as an example of when the press took Kate Middleton’s side without cause. Now, however, the beloved royal’s uncle is taking issue with Markle’s version of events, asserting that the initial report is accurate.

Kate Middleton's uncle is highly supportive of her

In an interview with the Daily Mail, Gary Goldsmith, Middleton’s maternal uncle, argued, “I don’t believe for a moment that Kate made Meghan cry.” He explained, “I’ve known Kate since she was born and she doesn’t have a mean bone in her body. It’s just simply not in her nature.” According to Goldsmith, Middleton is the greatest person he’s ever met. In fact, per her uncle, it had to have been Markle who caused a fuss. “If anyone had a hissy fit, it must have been Meghan. Kate would have been trying to make the peace,” he contended. Rumors of an issue between the two women first arose following the Sussexes’ massive wedding, which was broadcast all around the world.

Of the harsh tabloid reports marking her as the instigator, Markle told Oprah the royals knew it was a lie. Middleton, meanwhile, was reportedly “mortified” by the revelation, according to royal expert Katie Nicholls, via The Independent. Goldsmith said that because Markle is an actress, she “knows how to manipulate her audience” and simply can’t be trusted as a result. He concluded by arguing, “You don’t ask for anonymity and take a step back from public life to then throw your family and your grandmother under a bus on TV. Why would you do that?” Goldsmith also claimed that “The Royal Family is not racist, it’s not sexist, it’s not ageist. They are a moral compass.”