Kate the recycling queen gives McQueen coat yet another outing – but is she thrifty or too busy to go shopping? Asks LIZ JONES

Was it that with three young children she had no time to surf on Net a Porter? Or was it admirable thrift?

The primrose yellow wool coat by Alexander McQueen worn by the Duchess of Cambridge was very demure, but not quite low-key enough.

Eagle-eyed fashion insiders soon noticed that she has worn the exact same coat not once but three times: to the christening of her daughter Princess Charlotte at St Mary Magdalene Church on the Queen’s Sandringham Estate in 2015, at Trooping the Colour to mark the Queen’s 90th birthday in 2016, and on an official engagement in Belgium a year ago to mark 100 years since the Battle of Passchendaele. 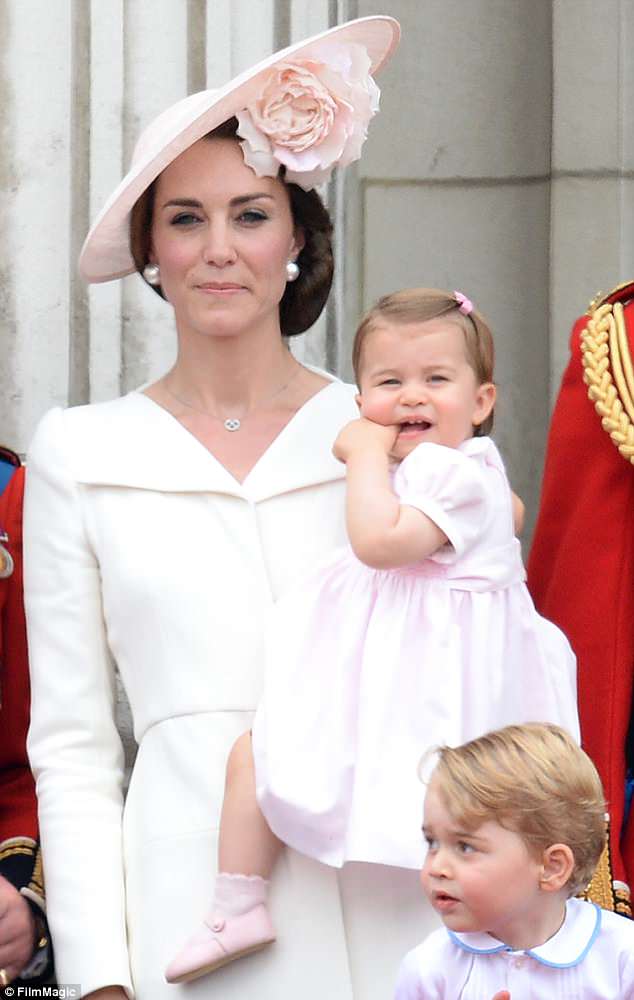 Even her saucer hat, by Philip Treacy, in a gorgeous buttermilk, is very similar to the one she wore for the wedding of Zara Phillips and Mike Tindall in 2011. It shows a lack of imagination, to say the least.

Only the high nude courts, by Jimmy Choo, are brand-spanking new. 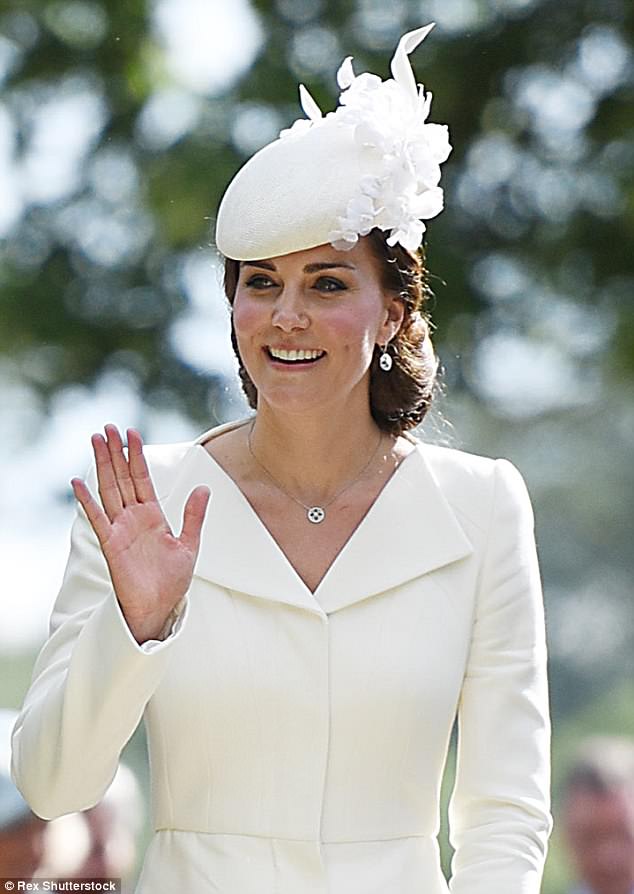 Kate wears the dress at at the Christening of Princess Charlotte at St. Mary Magdalene Church in Sandringham

LOOKS FAMILIAR: Kate at the wedding of Zara Phillips

The best that can be said of all of this is that she recycles (no shame in that; the Queen does, too), and that she has snapped back to her pre-baby shape.

But it’s also a clear signal that Kate is handing over the fashion reins to her new sister-in-law, with a massive sigh of relief.