Ready or not — or, should I say, red(y) or not — another celeb has decided to debut an exciting new hair change to commemorate the start of the near year, and as per usual, I’m obsessed. I wasn’t expecting Katherine Langford’s new red hair, and I’m not normally one for surprises, but this time around, I couldn’t be happier. She looks gorgeous, and while I love when celebrities push the limits when it comes to their looks, I’m hoping she sticks with this new shade for as long as possible. It’s my new fave! Gone are her signature brunette strands, and in their place are a brand-new fiery hue.

Let’s rewind. Langford’s role as "Hannah" in Netflix’s series, 13 Reasons Why, was where I saw my first glimpse of the actress, and her super-long, wavy strands were one of the first things I noticed. They really contrasted her pale complexion in a way that was striking and beautiful, and I was glad to see her keep her dark locks as her level of fame rose. As she graced red carpets and photoshoots, she kept her hair fairly consistent, and it always looked amazing. Still, with so many celebs reaching for wigs and changing up their hairdos on an almost-daily basis, I can see why Langford would be looking for some change.

Cue her new, vibrant red hair, aka the dye job we didn’t even know we needed:

First of all, can we talk about how much this red shade makes her blue eyes pop? Yes god, I’m here for it. While I was always a fan of her dramatically dark hair and pale complexion, something about the red really warms up her whole look in a way that feels so warm and lovely. She really suits the redhead life! The change had many commentors on her Instagram post wondering if she’s dyed her strands for an upcoming role, and personally, I have my fingers crossed it’s for a live-action version of The Little Mermaid. Sadly, it’s not, but a girl can dream. In fact, maybe after seeing this new selfie, Disney will make exactly that happen, because Ariel is basically in the building.

I mean, these waves scream iconic mermaid, do they not?

Look at it in the sunlight! Add some fins and and Ursula is shaking!

In fact, it’s much more likely that the hue has to do with a possible role in The Avengers: Endgame. Tons of news sites have reported on rumors that Langford is supposedly involved in the upcoming film, but no particular role has been confirmed, so for now it’s still a mystery. TBH, that just means my The Little Mermaid theory is just as valid, even though there is no live-action remake on the horizon. Still crossing fingers, though! Langford did dye her hair blonde temporarily for a role in Spontaneous back in February 2018, which shows she’s clearly not afraid to alter her look for a role.

In case you forgot, here’s what Langford’s locks usually look like: 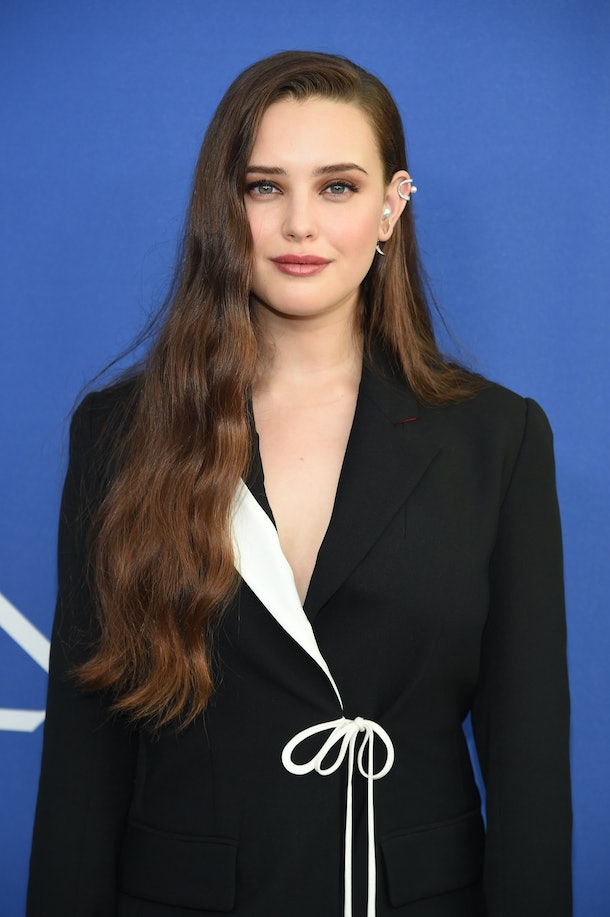 Keep in mind, she did test out a pinky-red dip dye look for Fashion Week in September 2018: 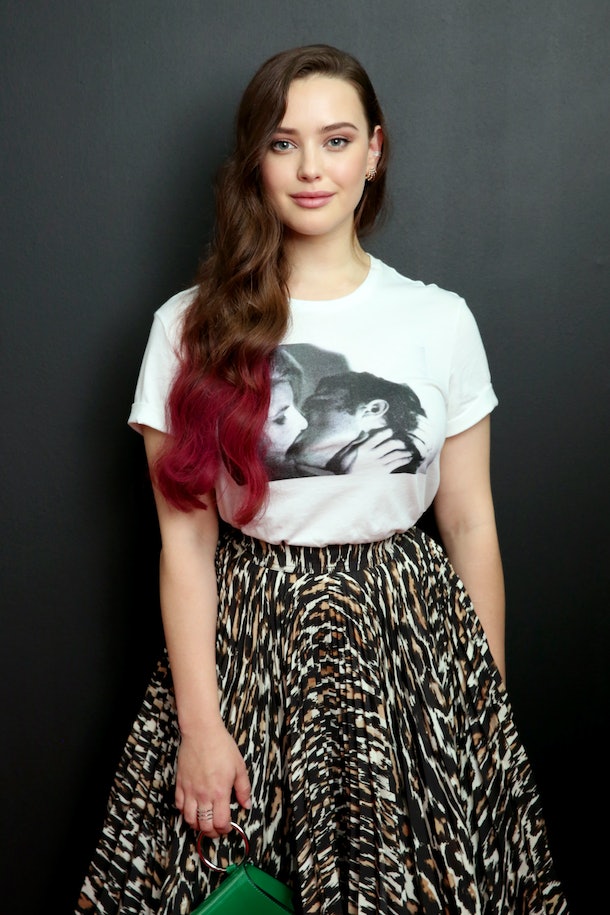 Her new shade is the work of stylists at Circles Of Hair, a salon based in Perth, Australia, Langford’s hometown. They call the radiant red color a "copper," and credit the transformation to L’Oreal Professional hair dye products.

They even documented the entire process, which is so cool to see:

In the salon with @katherinelangford ? We created this transformation from brunette to copper with @lorealpro @colourthesmartway ⚡️

I know it’s early in the year, but we’ve still seen at least ten hair transformations so far, and I really think this is my favorite. Was Langford born to be a redhead? She’s beautiful no matter what, but I’m arguing "yes."