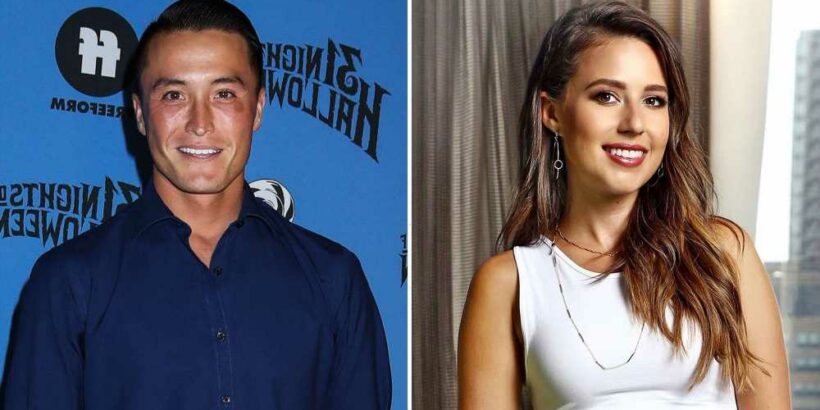 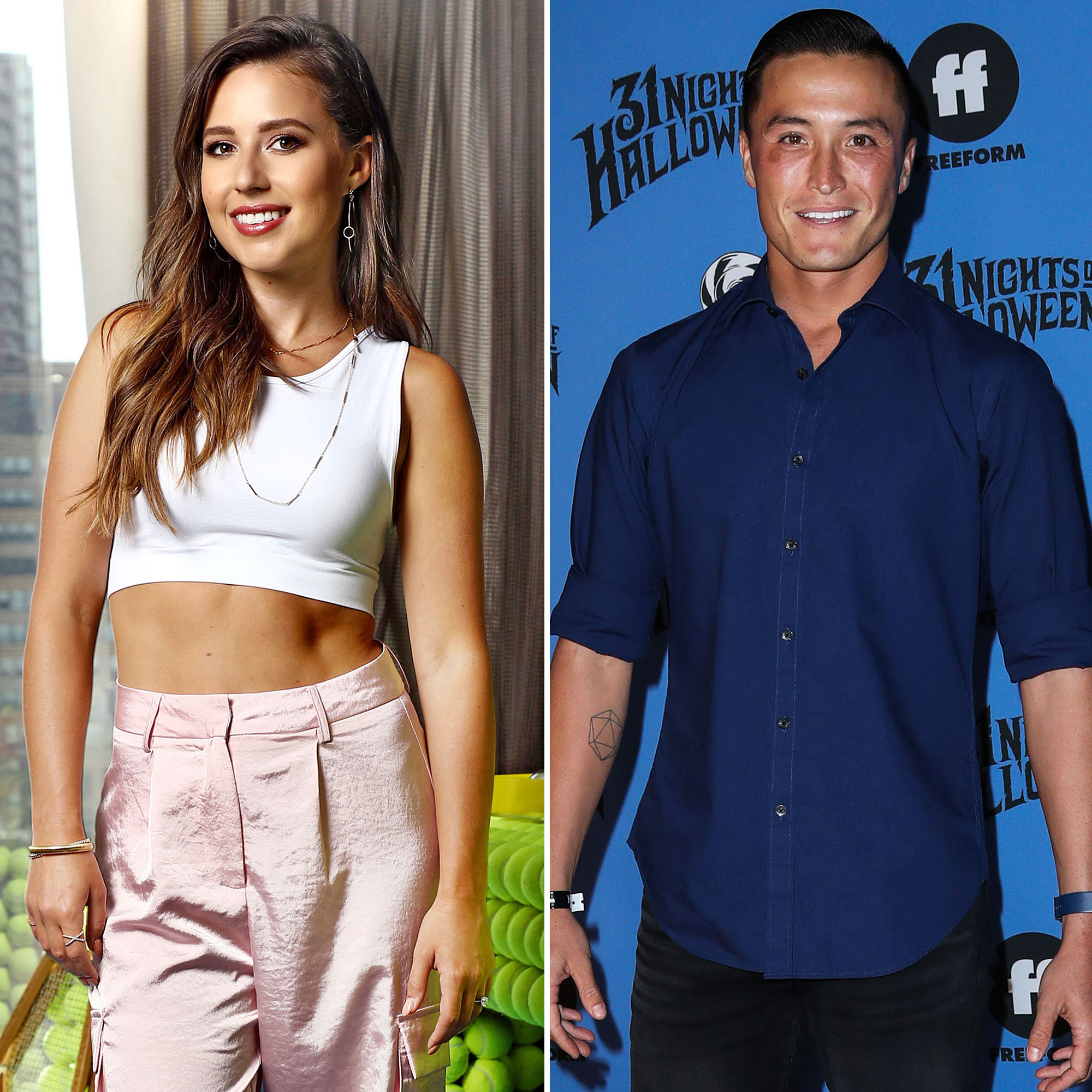 Dropping a hint? Katie Thurston went “off the grid” for 30 days before announcing her split from boyfriend John Hersey.

The 31-year-old Washington native bid farewell to Instagram on May 10, teasing, “Posting on the grid to say I’m going off the grid. ✌️.” At the time, Thurston shared a photo of herself sitting in a folding chair and looking out at a picturesque vista. Hersey, who frequently commented on Thurston’s social media uploads, didn’t appear to respond to the post.

One month later, the season 25 Bachelor alum returned to the platform. “Well hello to you! I just spent the last 30 days offline in order to really focus on my friends, my family, but most importantly, myself,” she captioned a series of photos from Mount Baker-Snoqualmie National Forest in Washington. “I enjoyed my break but I’d be kidding myself if I didn’t also miss you all! 🤍.”

Thurston continued on June 9, “Thank you all for your sweet messages while I was away. Finishing this week in the beautiful #pnw before heading back to San Diego. Hope life has been treating you well! 🌲.”

The slideshow of images featured several solo shots of the former Bachelorette in front of a waterfall and a woodsy selfie with a friend. Hersey again did not seem to interact with the upload.

Following her social media cleanse, Thurston announced on Monday, June 20, that she and the bartender had called it quits after less than one year of dating. “Statement: No, we aren’t together,” she wrote via her Instagram Story, causing some fans to be confused by the cryptic message.

Hersey later shared a lengthier note with his followers about the duo’s relationship status. “I love being able to share special moments with you all — the funny ones. The happy ones. The outrageous, embarrassing, and heartfelt ones. But I don’t know if it will ever get easier to share the sad ones,” he wrote via his Instagram Story. “As Katie stated earlier, we are no longer dating.”

He emphasized that the decision to pull the plug on their romance “was not made lightly,” concluding, “I appreciate every one of you that has supported us throughout this journey. We could not (and would not) be here without you.”

The exes met on season 17 of The Bachelorette, but Thurston sent Hersey packing after the second week. She ended the season engaged to Blake Moynes, who crashed her journey midway through filming. The former fiancés split in October 2021, with Thurston going on to debut her romance with Hersey during her “12 Days of Messy” social media series weeks later.

“Katie and I developed an incredible and deep friendship over the last half year or so. The circumstances by which this friendship formed was a series of crazy, random and coincidental events, that I’m sure you will all hear about at a later time,” Hersey explained via Reddit in November 2021, defending the duo’s whirlwind relationship. “My point for now is that we were ALWAYS platonic. Even during my short stint on the season, we never had a chance to foster anything romantic … it was never a thought in our minds that we would ever be anything more.”

Moynes, for his part, accused Thurston of emotional infidelity before her friendship with Hersey turned romantic. “I really don’t think there was any physical cheating there,” the wildlife manager said on a November 2021 episode of “Talking It Out With Bachelor Nation,” adding that he felt “foolish” for not seeing the signs. “I know they spent a lot of time together and stuff but there’s just no way. I never had an inkling. I am just a very secure guy and I give my trust out 100 percent, especially to the person who I should be trusting the most.”