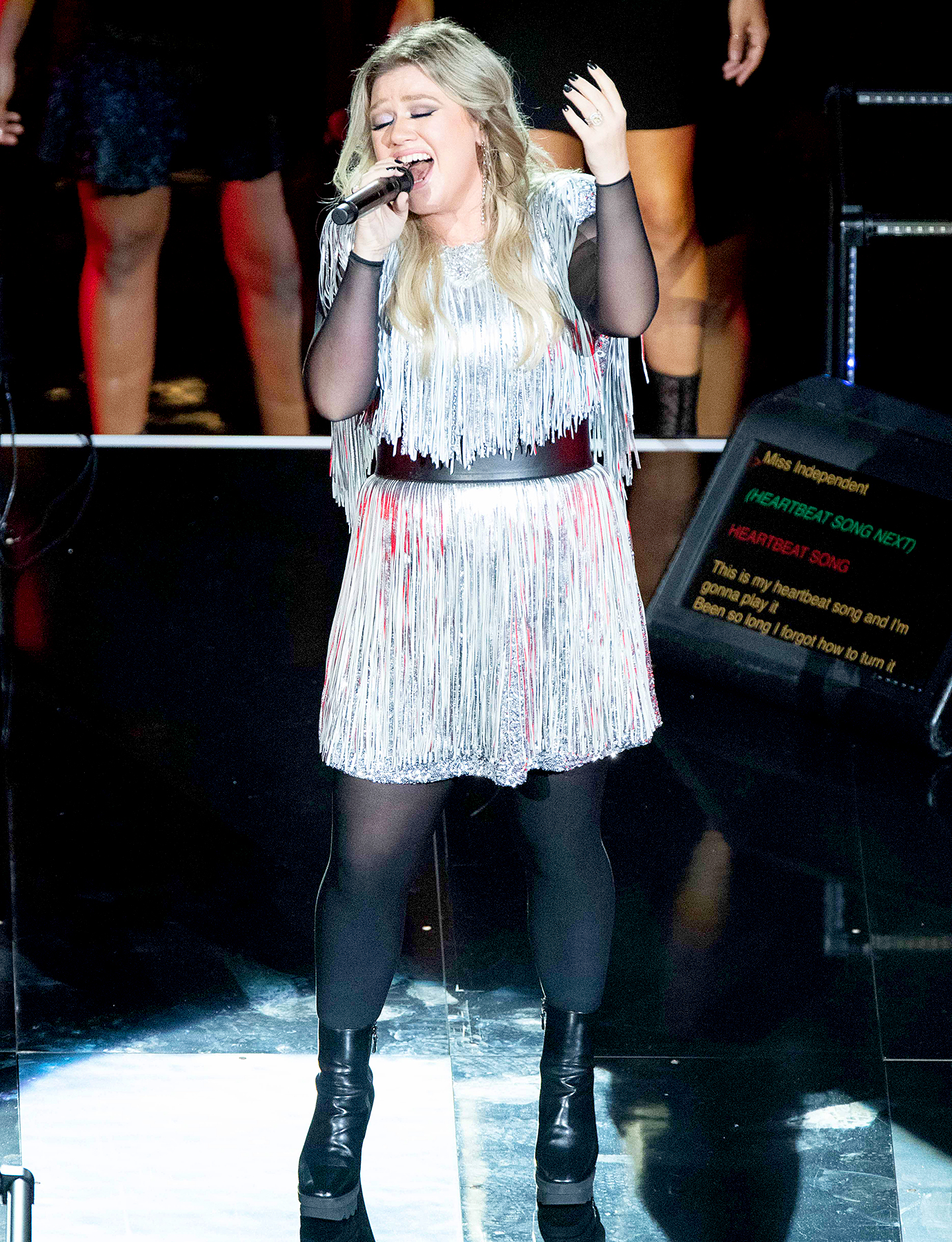 Kelly Clarkson is still an American idol! The Grammy winner kicked off the 2018 U.S. Open at Arthur Ashe Stadium in the Flushing neighborhood of Queens, New York, on Monday, August 27, with an incredible performance.

Clarkson, 36, belted out six of her biggest hits, including “Since U Been Gone,” “Walk Away” and “Stronger (What Doesn’t Kill You).” She rocked a silver fringe dress with a large black belt and leather boots during her set, during which she joked to the audience, “I love opening for Serena Williams!”

Fans applauded the pop star on Twitter for her high-energy performance, with many calling for her to headline the next Super Bowl Halftime Show. 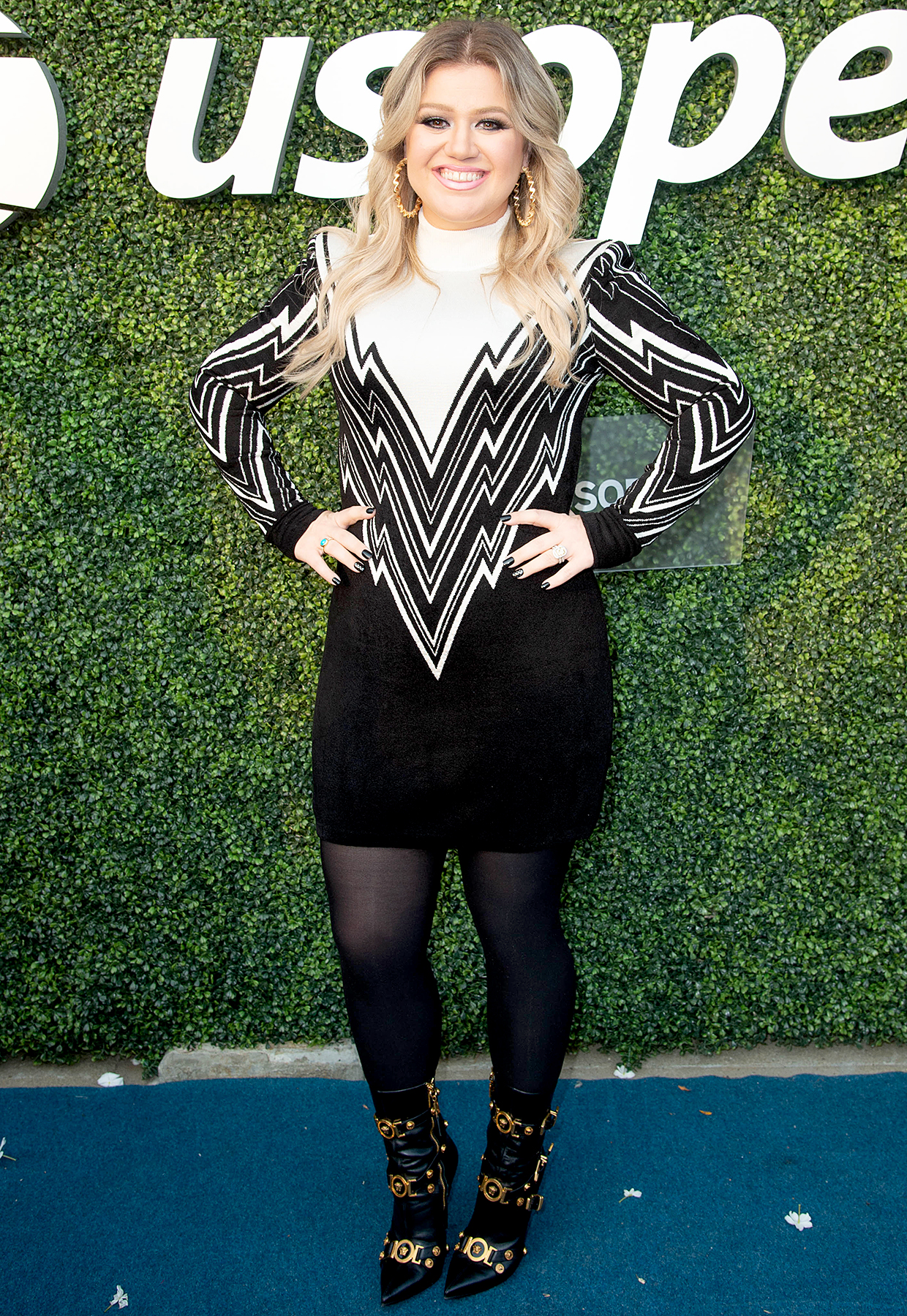 One Twitter user suggested that the “Piece by Piece” singer should have been offered the gig long ago, writing, “Why haven’t we had a Kelly Clarkson Super Bowl halftime show yet?” Another fan echoed,  “@kelly_clarkson is a national treasure.. my GOSH we don’t deserve her!” A fifth tweeter wrote, “Omg @kelly_clarkson performing at the #USOpen50 opening ceremony. The most fitting anthem queen for the 50 yr anniversary. Also this opening is 10000x better than the Super Bowl halftime show – @nfl take note!!!! BOOK THIS QUEEN!!!!”

Clarkson is no stranger to the football field. In February 2012, she opened Super Bowl XLVI with a powerful rendition of the national anthem, backed by a children’s choir and a drumline.