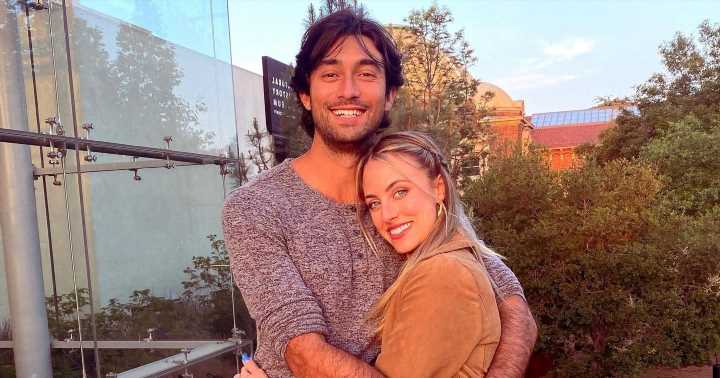 Officially in love! Kendall Long is opening up about her future with boyfriend Mitchell Sage — and why it was time for her to share with Bachelor Nation.

Not for Everyone! Bachelor Nation Stars Who Found Love After the Show

“It’s weird because when I was on the show, I was almost, like, a commitment-phobe or I was afraid of marriage and afraid of all that happening. But the show really taught me a lot [about] actually being able to visualize my future and wanting marriage and talking about wanting marriage,” the 30-year-old Bachelor season 22 alum said on Us Weekly’s “Here for the Right Reasons” podcast. “So I told myself that I would never be public or be in a full, like, relationship unless I saw that future with that person. Right now with Mitch, I feel like that’s the direction that we are headed and I’m comfortable with that and I’m excited about that. It’s crazy to be in a relationship where you’re like, ‘Oh wow. I can see it with this person and not be terrified.’ So I think the show has definitely taught me a lot about what I’m looking for in a relationship and looking forward to that next step with somebody.” 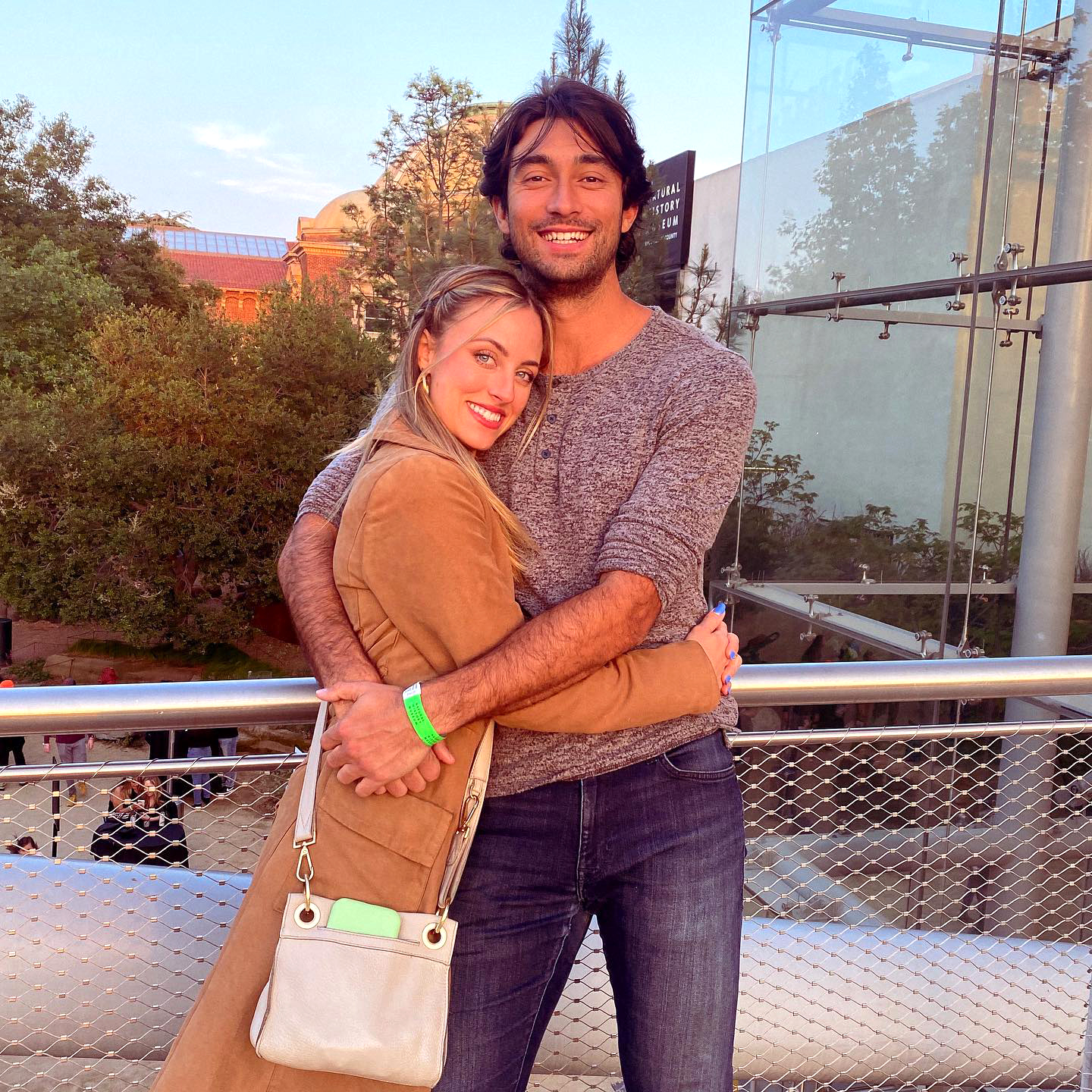 After appearing on Arie Luyendyk Jr.’s season of the ABC show, Long met Joe Amabile on season 5 of Bachelor in Paradise. The pair dated for two years before calling it quits in 2020. When they both returned to the beach for season 7, Long left solo and Amabile got engaged to Serena Pitt.

“I have dated since being on the show — multiple different people, been out in the dating scene. And for me, what was really important is that I wanted to be in a solid place with somebody before I introduced them to the public,” the Just Curious author told Us. “Because as soon as you introduce someone you’re dating, everyone has an opinion. I wanted to make sure we had a really strong base and foundation before going public.”

Long and Sage went Instagram Official in April after meeting through a mutual friend in December 2021.

“I feel really confident about our relationship currently and where we’re going,” she continued. “And I feel confident in him as a person.”

Long added that the couple have been “officially dating” since February. “He asked me to be his girlfriend on Valentine’s day in Hermosa Beach, a cute little set up,” she said.

When it comes to her past in Bachelor Nation, Long told Us that Sage hasn’t watched her on the show — but he is eager to.

“He finds it funny,” she said, noting she’s hesitant to relive the seasons she was on. “You don’t wanna see me kissing someone else or dating someone else. … I’d be open to watching [Arie’s season], I feel like that’d be fun. Everything else in Paradise, it’s basically, you know, someone that I almost married. It’s weird.”