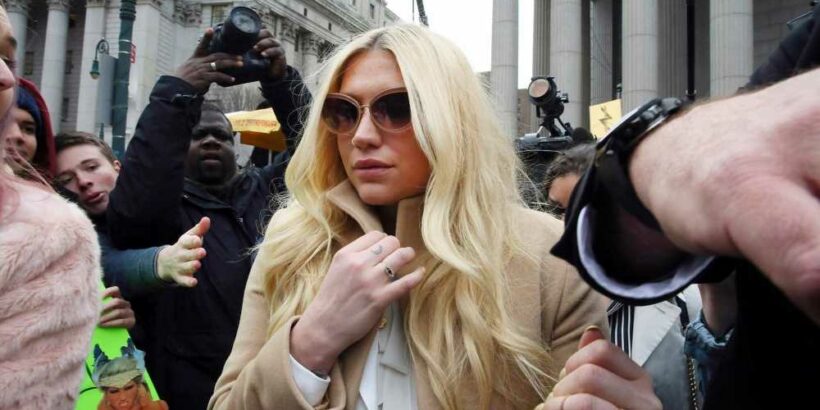 Kesha is now going after music producer Dr. Luke for the money it has cost her to fight his defamation case after a judge’s favorable ruling Wednesday, court papers show.

The filing is the latest in a protracted court battle between the “Tik Tok” singer and Dr. Luke — who sued her in 2014 after she accused him of drugging and raping her, as well as molesting Katy Perry.

A judge on Wednesday granted Kesha’s request to use a recently strengthened free speech law that would allow her to go after Dr. Luke for the costs she’s spent defending herself in the eight-year legal battle.

“At trial, a jury will agree that Kesha is telling the truth, and thus necessarily conclude that Dr. Luke knew he sexually assaulted Kesha in 2005, but nevertheless pursued for years a meritless” lawsuit, lawyers for the singer, whose real name is Kesha Rose Sebert, wrote in court papers from Wednesday.

“Kesha is entitled to compensatory and punitive damages and her attorneys’ fees and costs incurred defending” the suit, the court papers say.

“Dr. Luke’s scorched-earth litigation strategy is designed to humiliate and destroy Kesha … Dr. Luke’s goal has been to crush Kesha into retracting her reports of abuse,” the filing alleges. 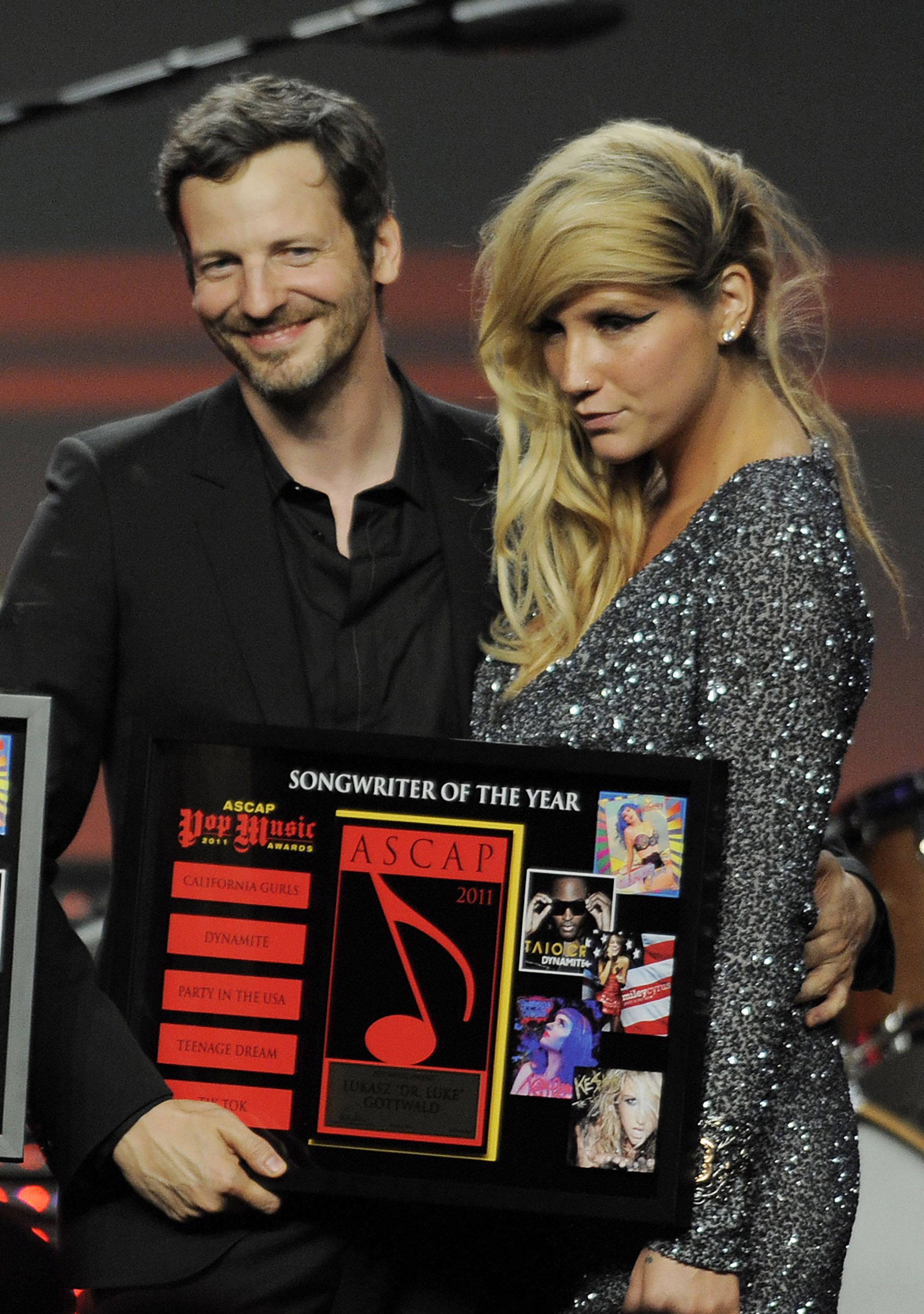 In February 2020, a judge found that Kesha defamed Dr. Luke, whose real name is Lukasz Gottwald, by claiming he also raped Perry, which Perry has denied. The case is slated to go to trial in October on Dr. Luke’s remaining claims related to Kesha’s rape allegations.

Dr. Luke’s lawyers did not immediately return a request for comment.