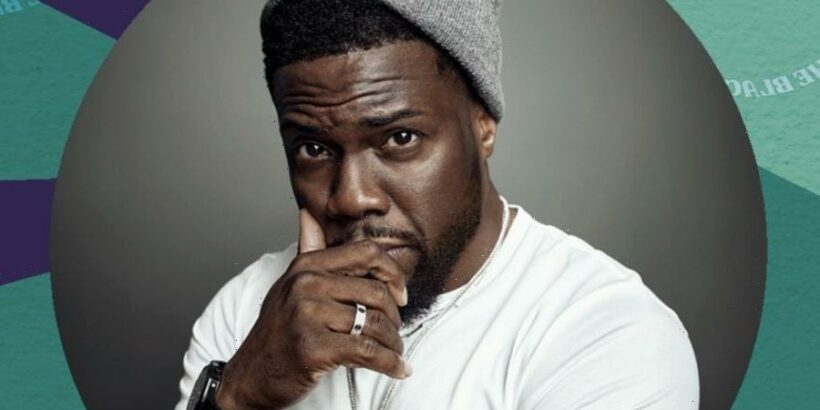 The 2022 ESSENCE Festival of Culture weekend is kicking off with the biggest of bangs.

Just before everybody gets ready to take in all that the Festival’s signature 3-day weekend has to offer from day to night, comedic superstar and award-winning actor Kevin Hart will bring his Reality Check comedy experience to NOLA on Thursday, June 30.

From the selling out arenas, to holding it down on the small screen, to dominating the box office, the proud Philly native has kept us laughing and tuned in to his journey for over two decades. Whether he’s hosting a major award show, starring opposite fellow entertainers in a staple film franchise or television series, running things behind the scenes at his own production company, or owning the stage during a sold-out comedy tour, Kevin Hart is showing up and showing out like no other.

So, while you’re snagging those 3-day weekend packages, make sure you also grab your ticket to see Mr. Say It Wit Ya Chest himself do what he does best as we usher in the 28th annual ESSENCE Fest. For more information, including a look at the full lineup so far, returning experiences and ticketing while supplies last, visit our official 2022 ESSENCE Festival Of Culture website HERE.

See you in NOLA!