GRAVY and mayonnaise fans could soon get a new sauce to dip their food in as KFC has registered the term "gravynnaise". 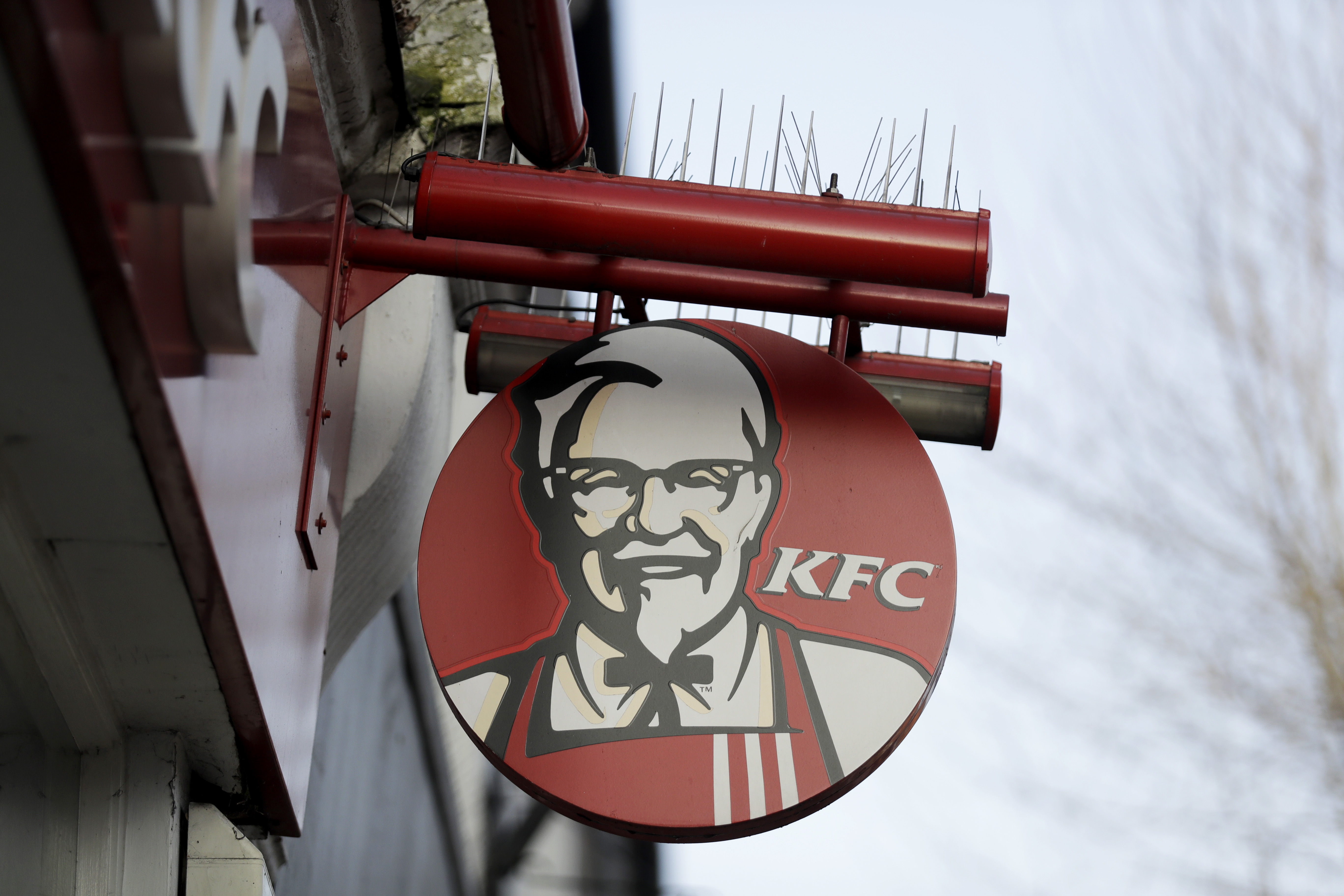 First reported by the i newspaper, a published application for the product has been listed with the UK's Intellectual Property Office by the American company.

KFC is yet to tell The Sun any details about the gravynnaise and share pictures of what it would look like.

But the application could mean the fast food chain is planning to sell it in restaurants or as a supermarket product.

If the latter, it'd be similar to how Nando's has been flogging its sauces for shoppers to still their Nando's cravings from home. 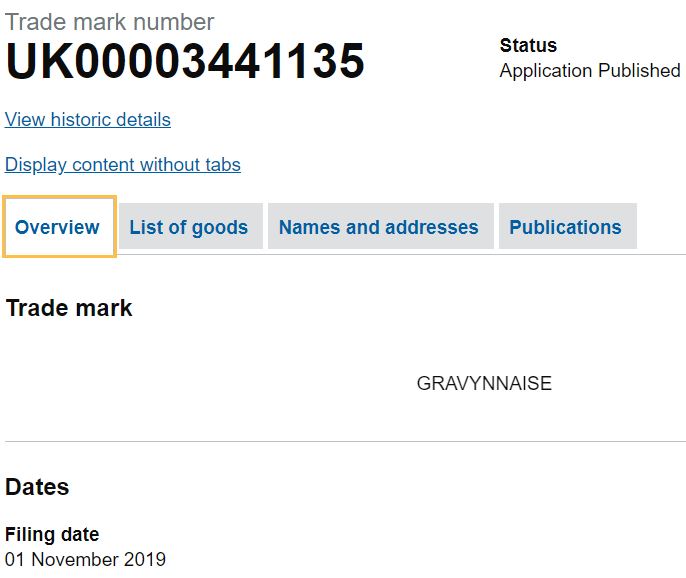 Applying to register a name without any plans to use it generally brings legal issues, so we expect KFC to at least have something in the pipeline.

Another KFC registered term listed on the Intellectual Property Office include the "chizza" – a chicken pizza – which it has secretly been serving in the UK.

The base is made from a round slab of chicken that's been deep fried in the Colonel's Original Recipe.

Sadly, none of the big supermarkets currently sell gravy mayonnaise so you'll have to wait to see if KFC launches it.

Alternatively, you can try to make your own by finding a recipe online.

They were rolled out as research found that Brits spend less on ketchup, brown sauce and salad cream to instead fork out on mayonnaise.

Meanwhile, Nando's has just announced that it'll bring back its Peri-Peri chicken gravy this Christmas.