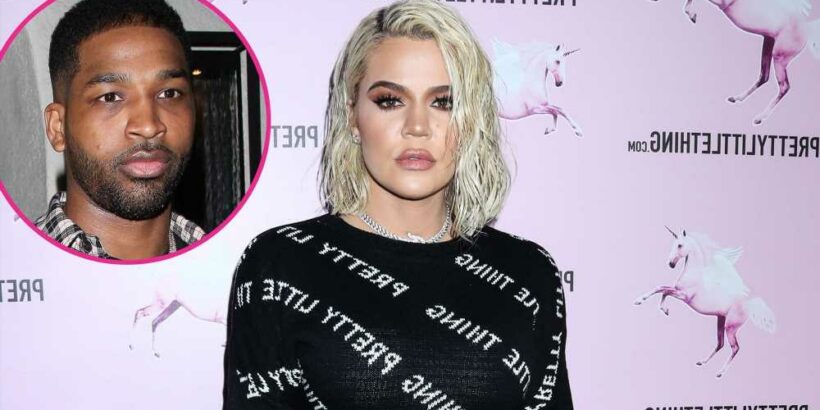 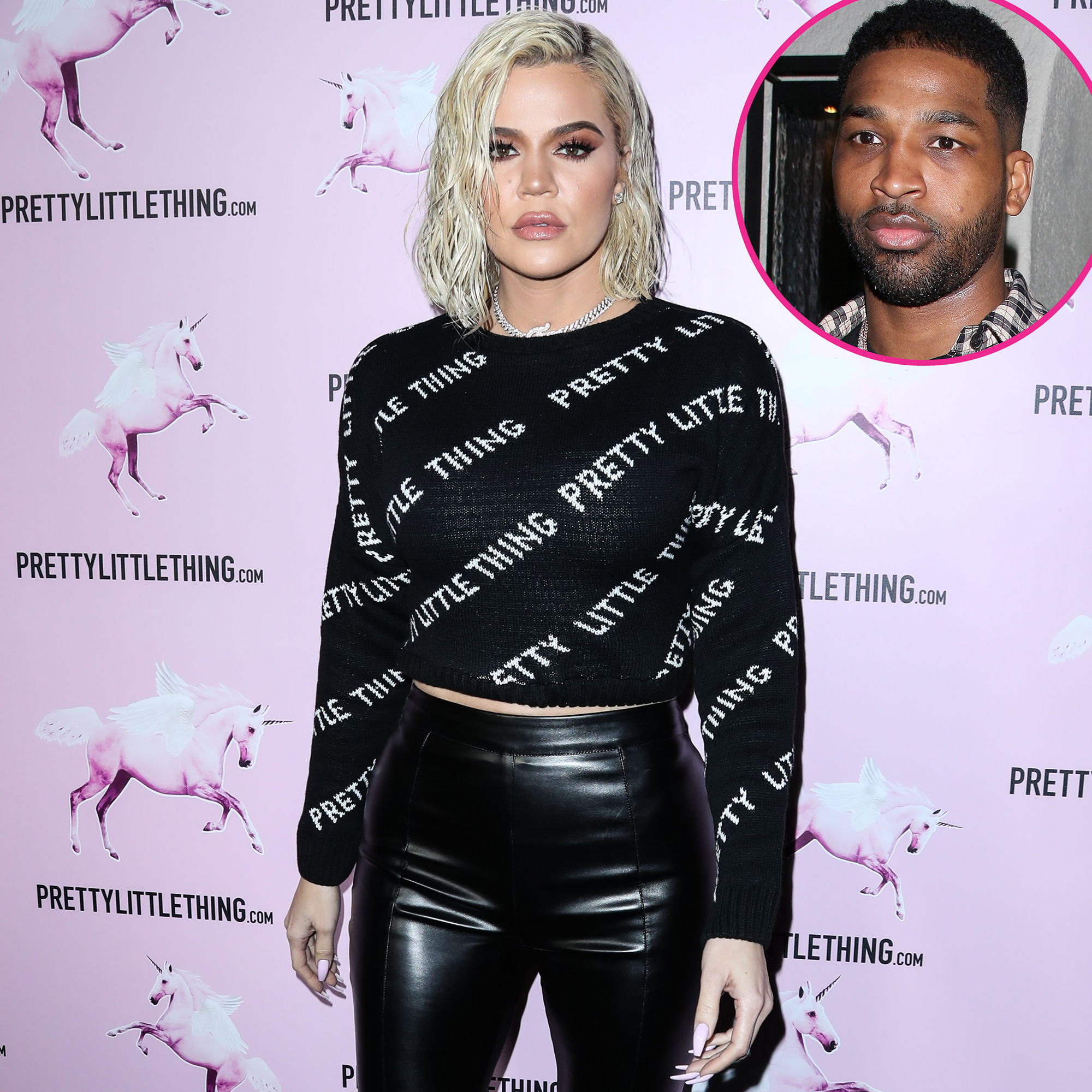 Reaching her limit? Khloé Kardashian shared more details about how Tristan Thompson‘s paternity scandal will be featured on The Kardashians — and she hinted that his presence won’t loom large.

“It will be addressed on the show,” the Good American cofounder, 37, told Variety of the drama during an interview published on Thursday, March 10. “We try as a family to protect the privacy of our partners or significant others, since they didn’t really sign up for this; we did. But if something is really public like this was, it would be strange if Tristan was a part of the show and then all of a sudden he disappears and we don’t ever talk about it.”

Kardashian explained that “viewers will almost feel slighted” if her ups and downs with the athlete, 30, were left out of the upcoming Hulu series, which premieres next month. “So yes, we do address it,” she continued. “I always try to be as respectful as possible, but it is reality. But it’s not going to be some long, drawn-out situation. I think people are probably a little tired of it.”

The California native teased that fans might see her family’s “real-time reactions” to Thompson’s behavior, which prompted Maralee Nichols to sue him for child support in June 2021, the same month Us Weekly confirmed Kardashian and Thompson called it quits. “It’s not always pretty, but it’s the reality of things,” the reality star added. 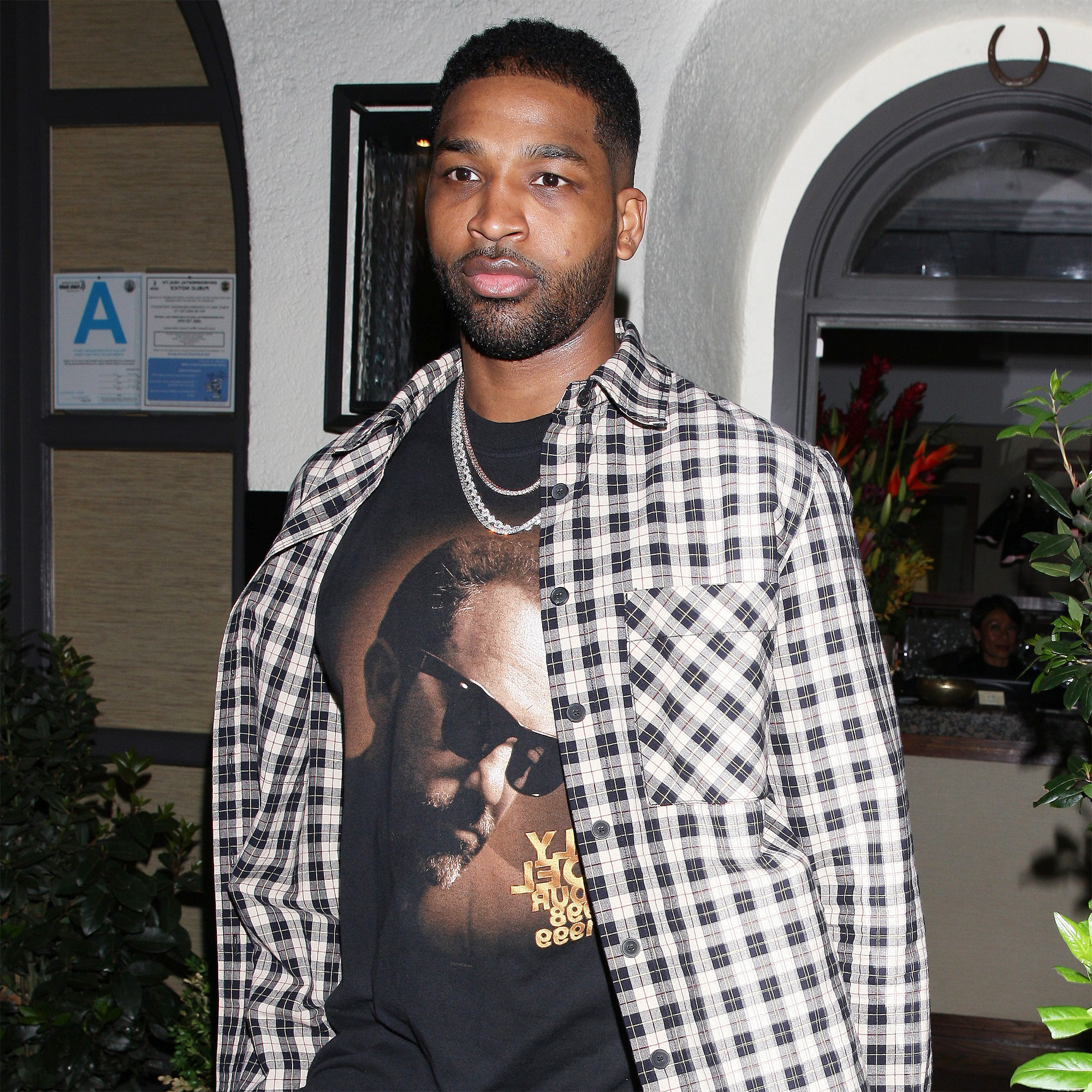 Us broke the news in December 2021 that Nichols, 31, gave birth to a son. The NBA player confirmed he is the baby’s father the following month and publicly apologized to his ex in the process. The fitness model went on to claim that the Chicago Bulls athlete “has done nothing to support” her and their child, Theo.

Thompson shares daughter True, 3, with the Keeping Up With the Kardashians alum, as well as son Prince, 5, with ex Jordan Craig. As the drama continued to unfold, a source exclusively told Us that the former E! personality “will continue to coparent” amicably with Thompson.

Kardashian-Jenners All Earn Same Salary for New Hulu Show: Everything to Know

“[She’s] focusing on herself, her business and her daughter,” the insider added in January.

The Strong Looks Better Naked writer told Variety that spending time with True has been a saving grace. “The beauty of having children is that you just keep going and you keep being a mom. We really are so badass as women,” she explained. “We can take it all and we just keep going and you just persevere and you push through. And like I said, we can have bad days, but we don’t have bad lives.”

Kardashian continued: “There’s so much more to love about life than these little blips that happen to us. I do believe there’s no coincidences in life, and everything happens for a reason – sometimes we have no idea why this is happening and what on earth could the reason be, but there’s definitely a reason for every event that happens in our lives, and if we can’t see it now, we’ll see it one day.”

The Kardashians premieres on Hulu April 14.