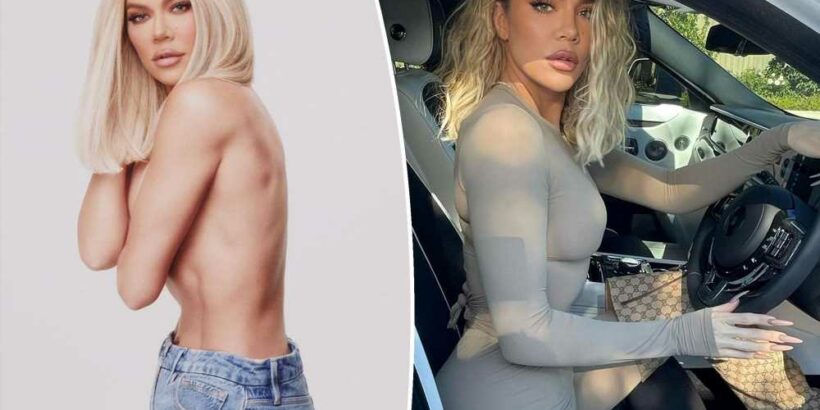 Khloé Kardashian shows off back muscles in before-and-after photos

Khloé Kardashian hit back at a fan who accused her of hiding her hands — after her appendages went viral over their “scary” appearance in post about “betrayal.”

The Good American co-founder shared a new ad on Instagram Monday in which she poses topless in a pair of jeans, but she noticeably conceals her hands behind her hair.

The pose prompted fans to wonder whether it was in response to the commentary Kardashian received over the slender and pale appearance of her fingers in last Thursday’s post.

“Oh lord, she’s hiding her hands,” one fan commented, to which the reality star responded, “lol never. My hands are beautiful baby.”

Despite Kardashian’s insistence that she wasn’t hiding her hands, fans continued to make quips in the comments section.

“We ain’t eva gone see her hands ever again 😭😭😭,” one follower wrote.

The former “Revenge Body” star, 37, appears to be standing by the ad, as she didn’t delete it from her Instagram. Instead, she moved on by showing people the before-and-after results of her grueling workouts. 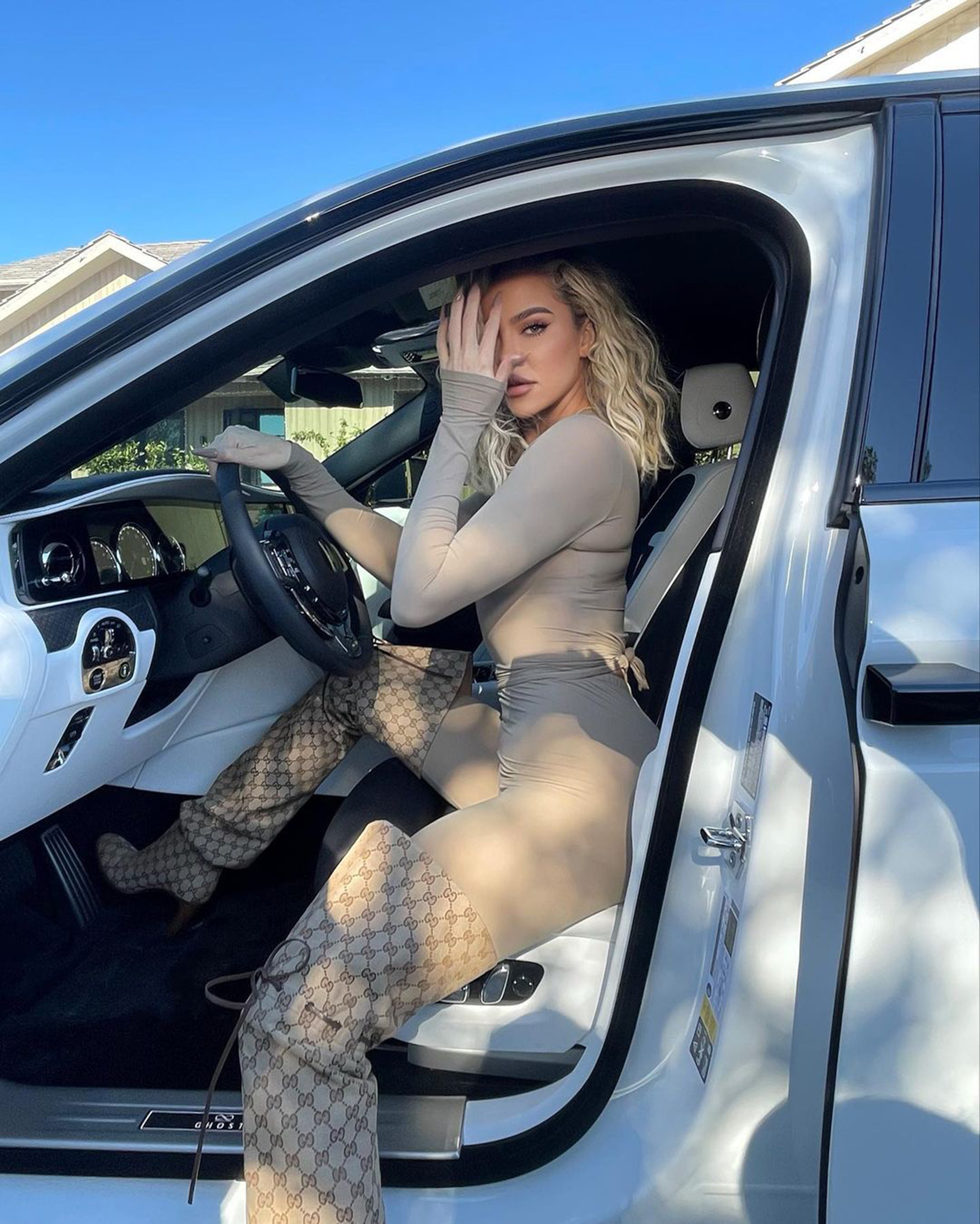 “About 3 months apart 💪🏽 ,” Kardashian captioned the post, which included a bulkier picture that she first shared in September 2021 alongside a current snap of her noticeably slimmer yet more chiseled frame.

She added, “let’s go @coachjoe.paris we are sculpting my back and arms.”

The post served as the perfect opportunity for the former “Kocktails with Khloé” host to reel in some compliments from her famous friends.