The Keeping Up With the Kardashians star is in Washington, D.C. to meet with President Donald Trump‘s senior adviser and son-in-law Jared Kushner to discuss prison reform, E! News has learned. She will also sit down with the president and is planning to ask him to pardon a woman serving a life sentence without parole for a first-time drug offense.

Kim was photographed arriving to the White House on Wednesday afternoon wearing a black pantsuit and lime green heels. After the meeting, Trump tweeted, “Great meeting with @KimKardashian today, talked about prison reform and sentencing.”

Earlier this month, E! News learned that Kim was in talks with Jared to pardon a 62-year-old great-grandmother named Alice Marie Johnson.

Alice is currently serving a life sentence for a first-time, nonviolent drug offense. It’s been over 20 years since she began her sentence in federal prison in Oct. 1996. 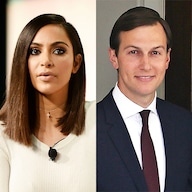 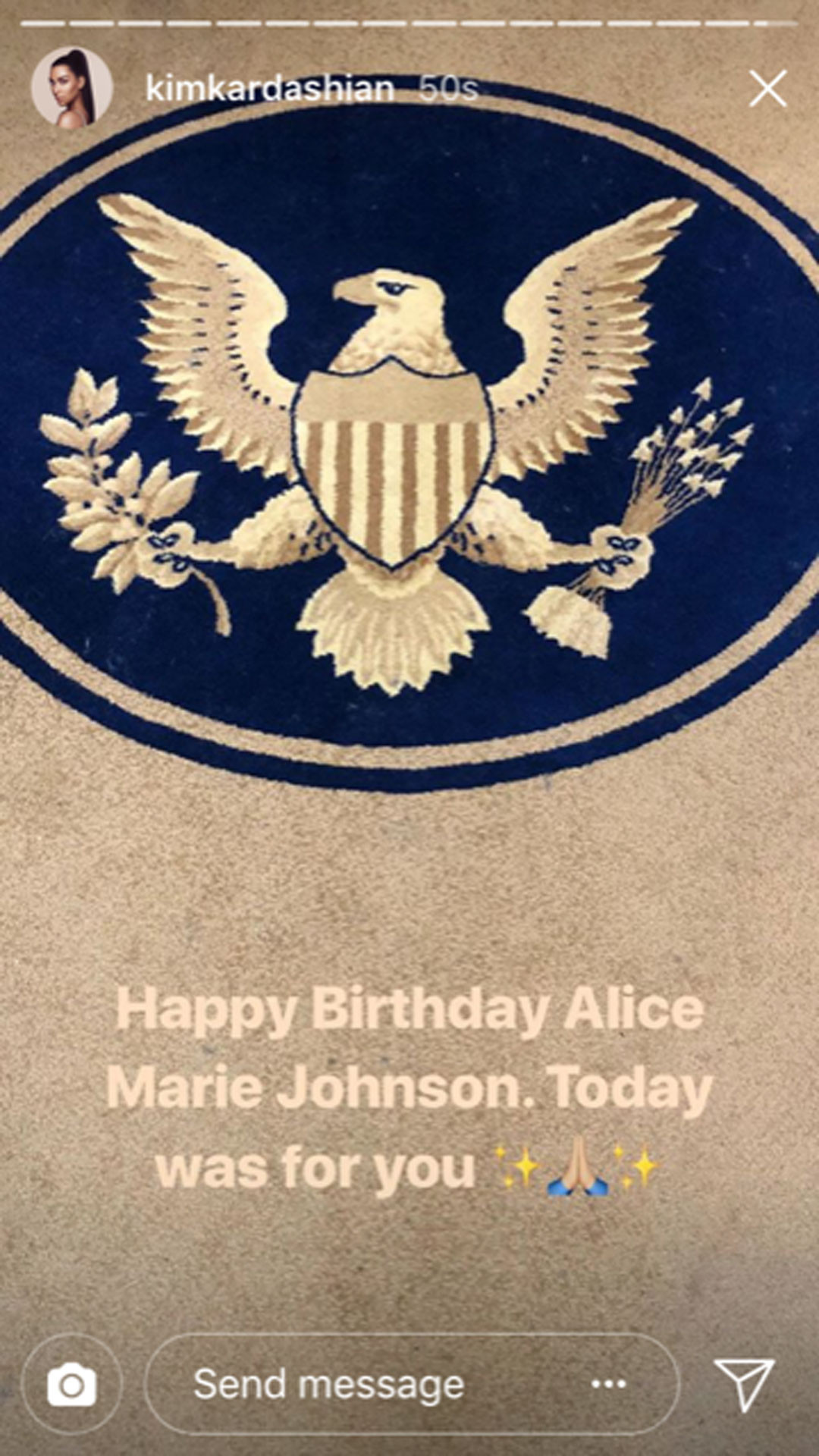 “I had been in management for 10 years when I lost my job,” Alice can be heard explaining her case in a video on Mic. “I struggled financially, I couldn’t find a job fast enough to take care of my family. I felt like a failure, I went into a complete panic and out of desperation, I made one of the worst decisions of my life to make some quick money.”

She continued, “I became involved in a drug conspiracy.”

Kim first publicly discussed Alice’s case back in Oct. 2017 when she tweeted an article about her imprisonment.

“This is so unfair,” Kim wrote to her Twitter followers. 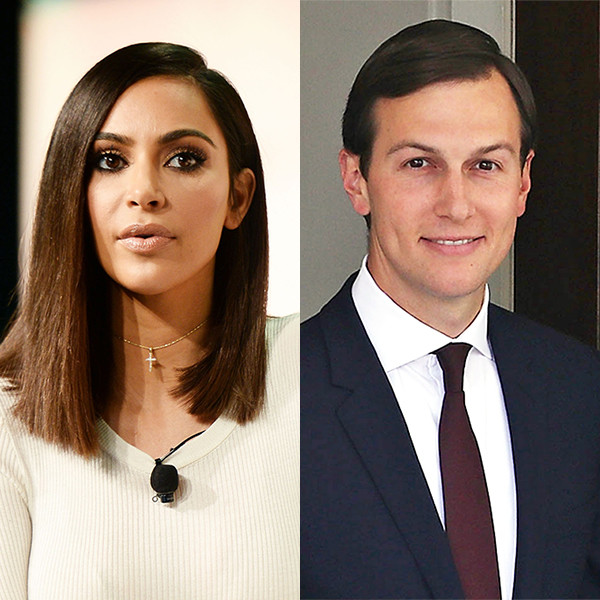 The following month, the New York Daily News reported that Kim had enlisted her lawyer to “help the clemency campaigns” of Alice and Cyntoia Brown.

Kim’s lawyer, Shawn Holley, told the publication at the time that Alice “has been a model prisoner and has the support of the warden, government officials and a host of others in her bid for release.”