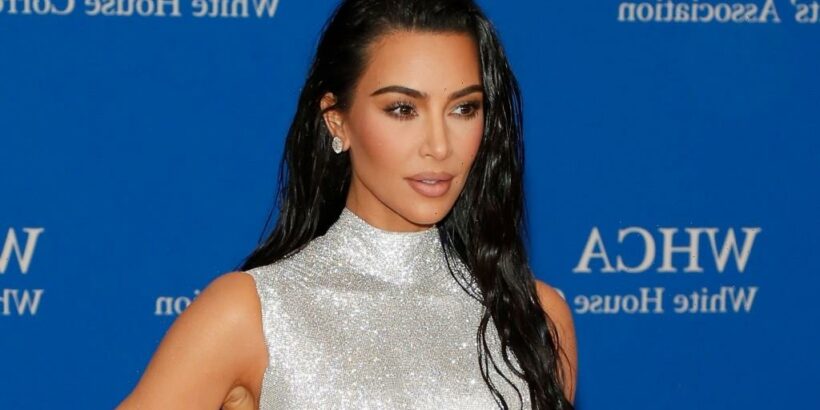 Kim Kardashian voiced her support of the Jewish community in wake of her ex-husband Kanye West’s repeated antisemitic remarks.

“Hate speech is never OK or excusable,” she wrote Monday on Twitter. “I stand together with the Jewish community and call on the terrible violence and hateful rhetoric towards them to come to an immediate end.”

West, who has four children with Kardashian, has been widely criticized and temporarily locked out of social media accounts in recent weeks for amplifying antisemitic conspiracy theories. Over the weekend, demonstrators in Los Angeles gave Nazi salutes on the 405 Freeway and stood behind a banner that read, “Kanye is right about the Jews.”