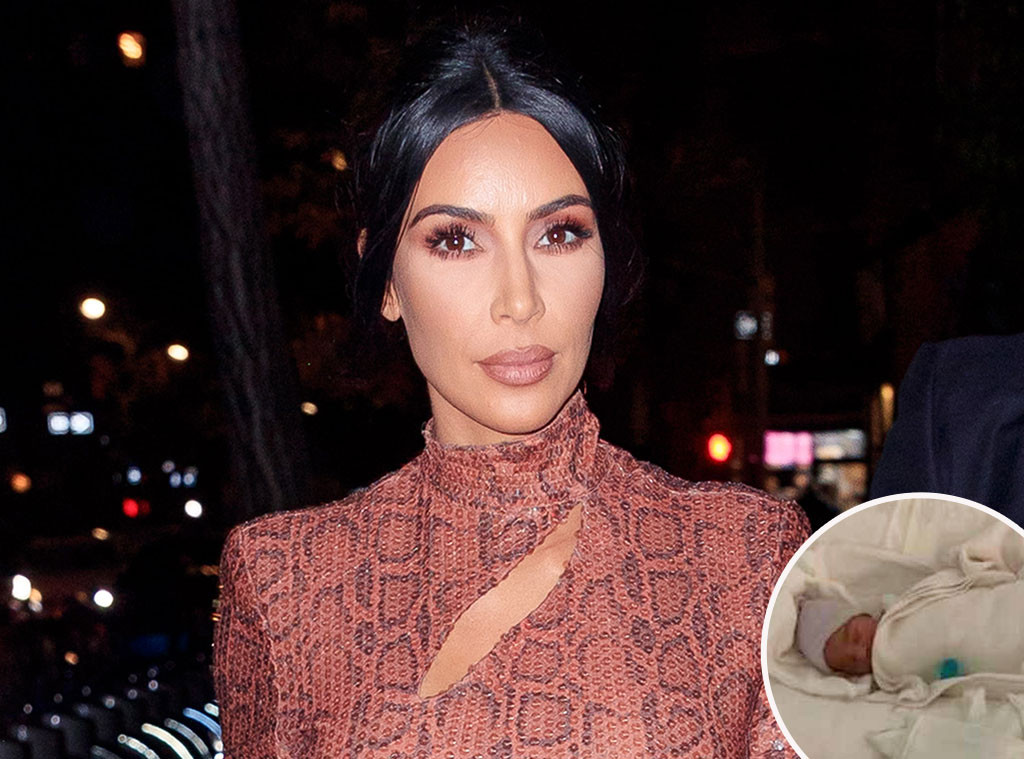 Kim Kardashian is making sure Psalm West‘s name is protected.

E! News has learned that the Keeping Up With the Karadshians star has filed a trademark application for the name “Psalm West,” just days after the birth of her son. Kim and husband Kanye West welcomed their baby boy via a surrogate on May 9, announcing his arrival the following day.

“He’s here and he’s perfect!” Kim told her social media followers, with her rep also sharing that the new bundle of joy weighed in at six pounds and nine ounces.

On May 17, Kim shared the baby boy’s name with the world, along with the first photo. The announcement post was a screenshot of a text conversation between Kim and Kanye, in which the “Stronger” rapper sent his wife a photo of their son sleeping in his crib.

“Beautiful Mother’s Day,” the text read. “With the arrival of our fourth child we are blessed beyond measure. We have everything we need.” 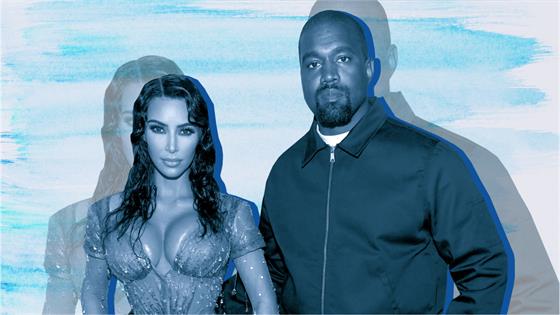 According to documents obtained by E! News, Kim’s company filed for trademark protection one day after she announced her youngest son’s name.

The filing covers potential Psalm West business ventures, including hair accessories, calendars, books, magazines and even clothes. It would also include baby products such as strollers, diaper bags and swaddling blankets.

So, it looks like Psalm West is on his way to creating his own empire, just like his famous family!

Watch a brand new episode of Keeping Up With the Kardashians Sunday at 9 p.m., only on E!