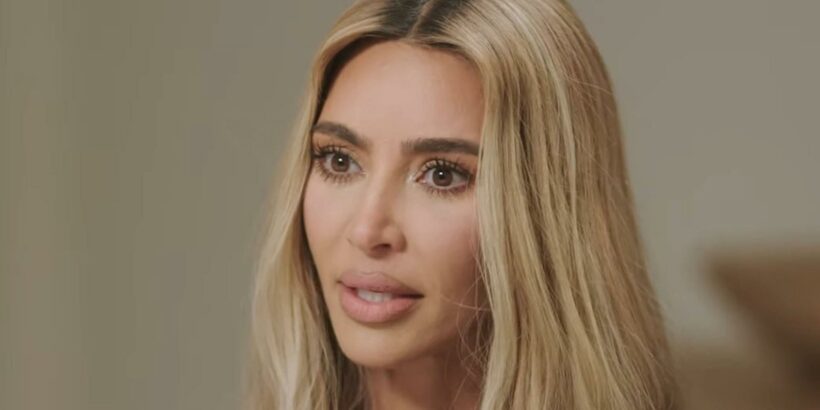 KIM Kardashian has revealed a shocking rule that all of her employees have to abide by.

During an interview with Angie Martinez for her IRL podcast, Kim confirmed that the people who work for her are only allowed to wear certain colors. 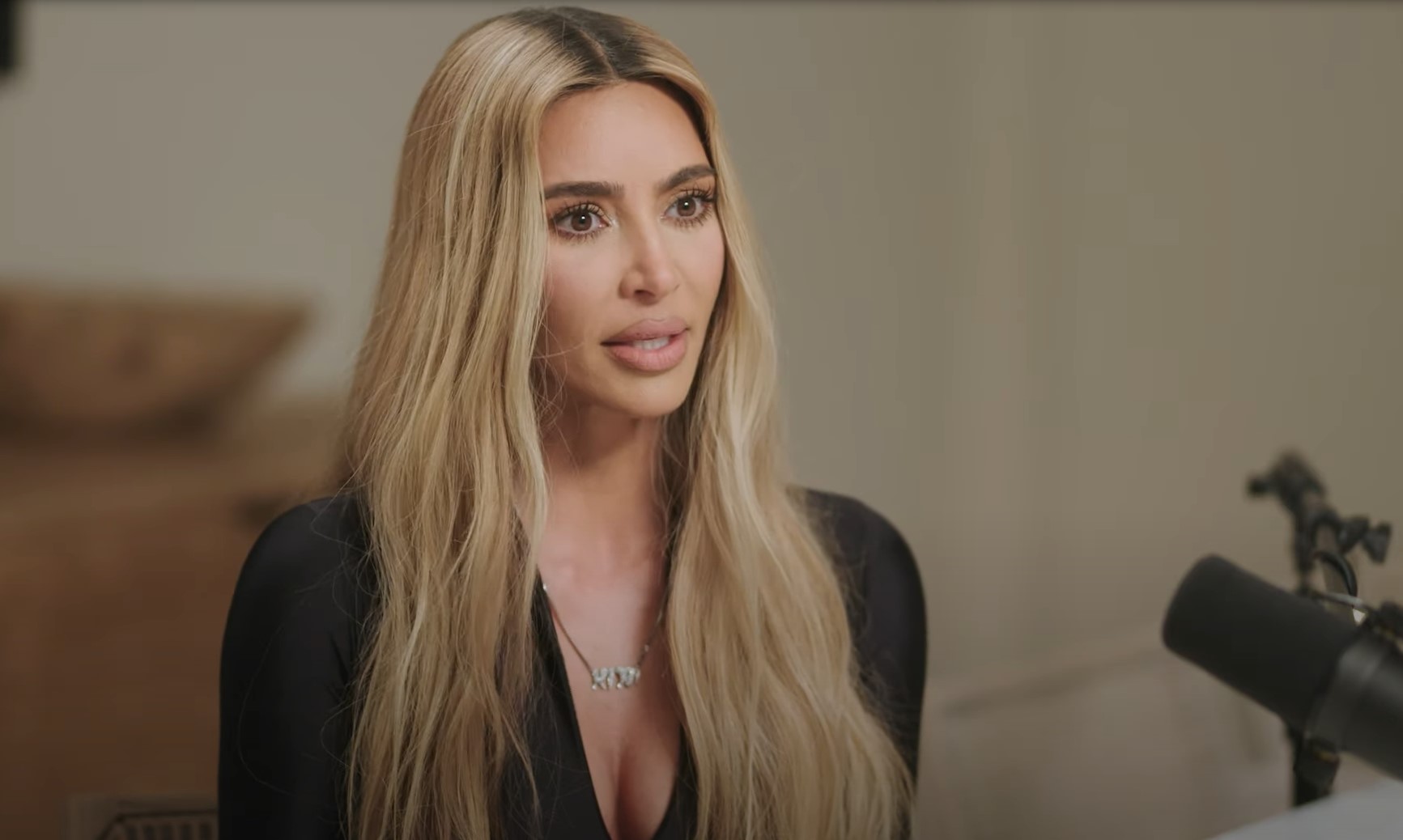 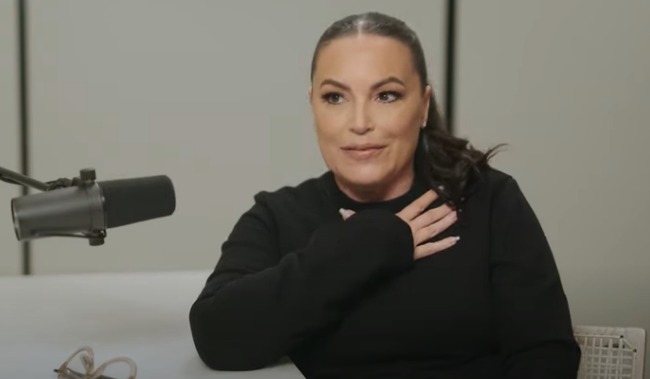 Towards the beginning of the conversation with Kim, Angie commented: "The people who work here are all color coordinated. Is that intentional?"

“Absolutely,” Kim replied, before adding: "I have uniforms."

Angie responded: "Stop! Is there really a uniform? Stop!"

The 42-year-old star continued: "Well, it’s not like, 'hey this is like your uniform', it’s just color palettes."

Kim then confirmed that she has a handbook and said the colors that her employees can wear are "grays, heather gray, black, navy, white, cream, khaki".

"I mean, we can stick with all neutrals and not a lot of color blocking," she explained.

"Like my house is so zen, and I asked how everyone felt about it and everyone actually said, 'that would make our lives so easy'.

"And once everyone was on board and thought it would be easier for them, I was like, 'yes let's do this'."

Most read in Entertainment

Earlier this year, Kim was slammed over controversial comments she made about the female work ethic.

The reality star previously told women to "get your f**king a** up and work" during an interview with Variety.

The backlash began when Kim and her sisters Khloe, 37, and Kourtney, 42, as well as their mom Kris Jenner, 66, spoke to Variety about their new Hulu show and a number of other topics.

While on the set of the cover photo shoot, Kim shared advice for women that want to succeed in business.

The mom-of-four said: "I have the best advice for women in business. Get your f**king a** up and work."

Kim continued: "It seems like nobody wants to work these days."

After Kris and Kourtney agreed with Kim’s statement, she added: "You have to surround yourself with people that want to work.

“Have a good work environment where everyone loves what they do because you have one life.

“No toxic work environments and show up and do the work.”

Khloe chimed in: “If you’re the smartest person in that room, you’ve gotta go to another room.”

Following a backlash, the Keeping Up With the Kardashians alum responded by trying to explain the comment.

She told Good Morning America host Robin Roberts: "It wasn't a blanket statement towards women or to feel like I don't respect the work or think that they don't work hard. I know that they do.

"It was taken out of context, but I'm really sorry if it was received that way."

Angie decided to bring the comments up during the podcast and, once again, Kim tried her best to explain herself.

"That was a weird one," she said, before giving some context to her comments.

"So, the context in that was that I had just been doing interviews for the last few weeks on people to work in my office," she explained to Angie.

"And everyone had all of these, 'well I only want these hours, I want Fridays off, I don't want to do this…' and I was just like, 'I come from a time when we just grinded'.

"And everyone that I'm super close with that has built our businesses together, we would just kind of do anything, any job, even if it wasn't our job…

"I think I just came off of all those interviews like, 'damn, no one wants to work'. I just wasn't generalizing it for a bunch of people, it was just my specific experience," Kim added. 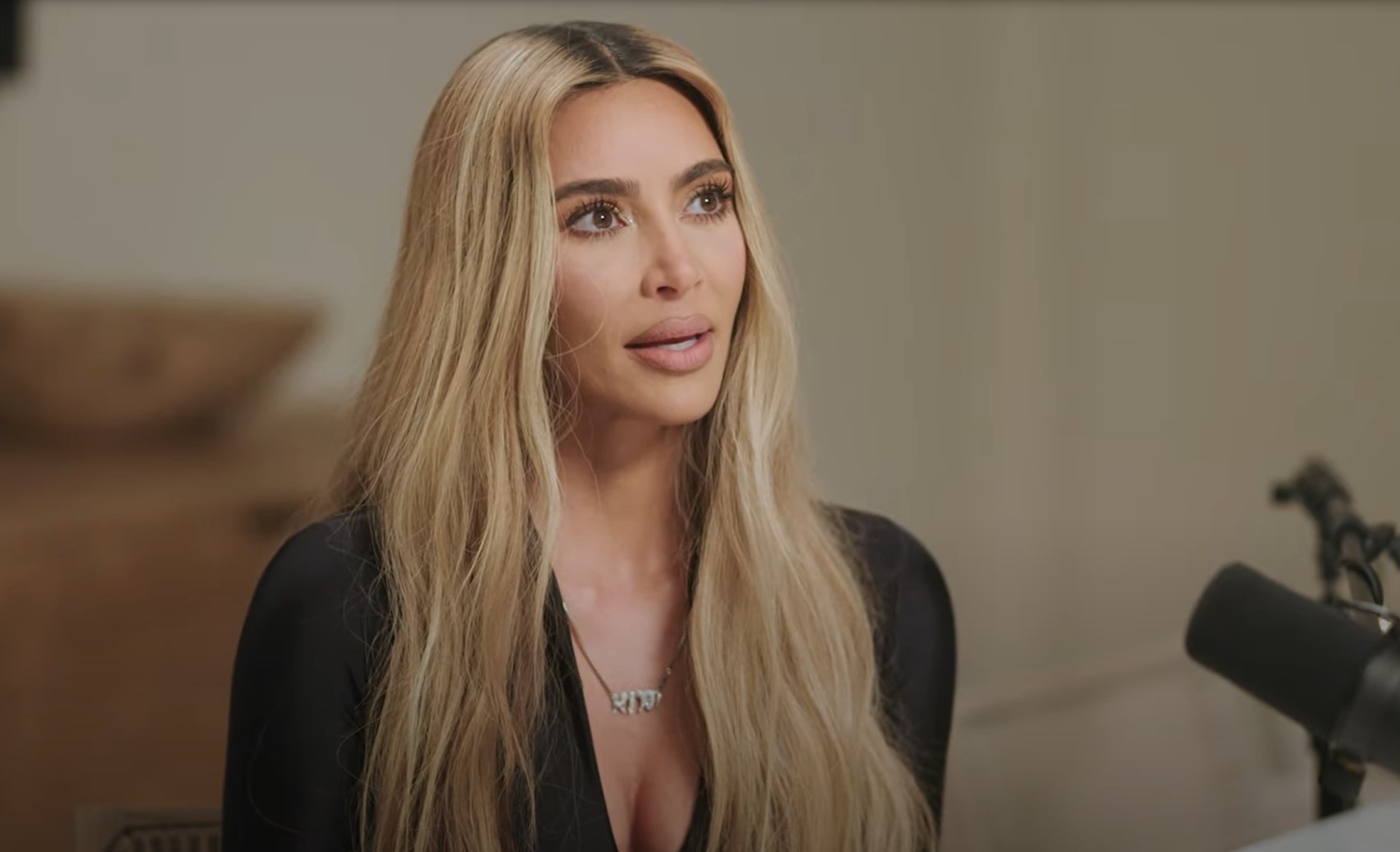 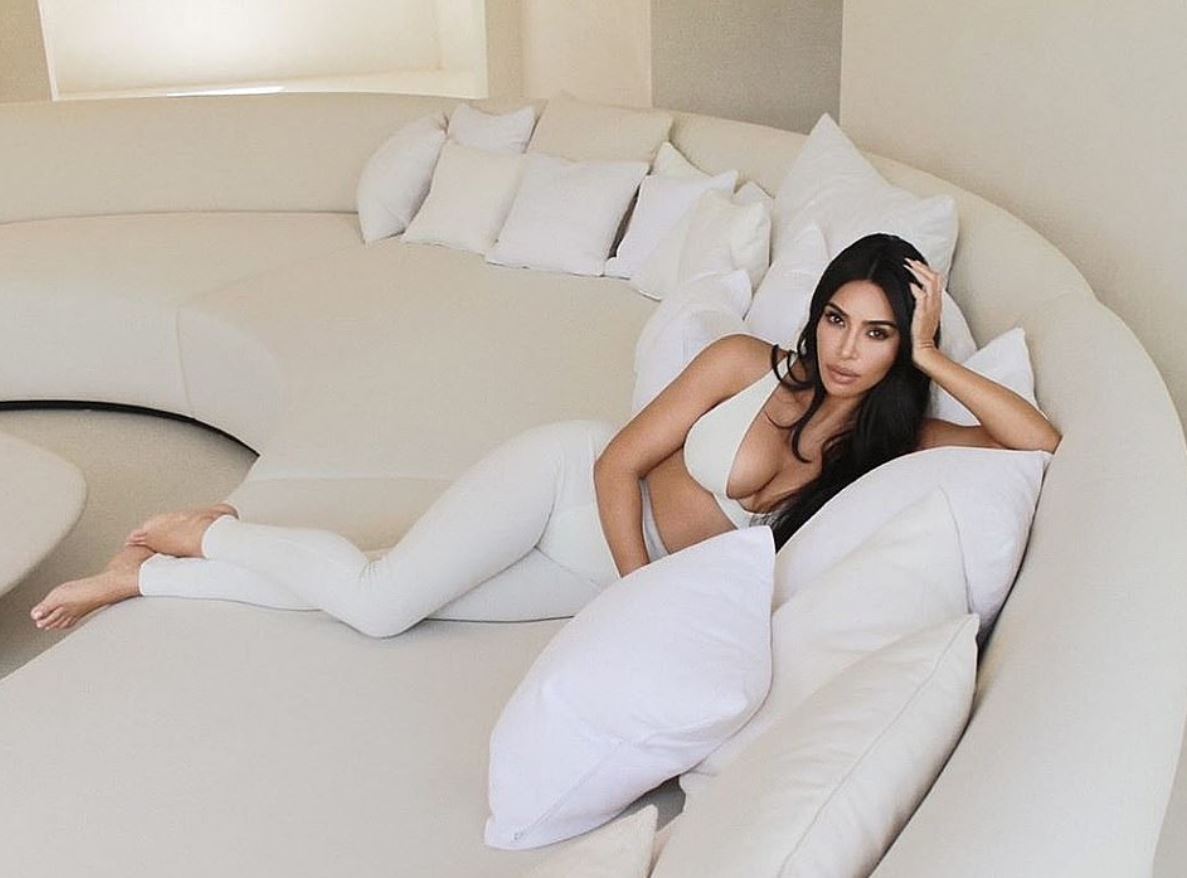 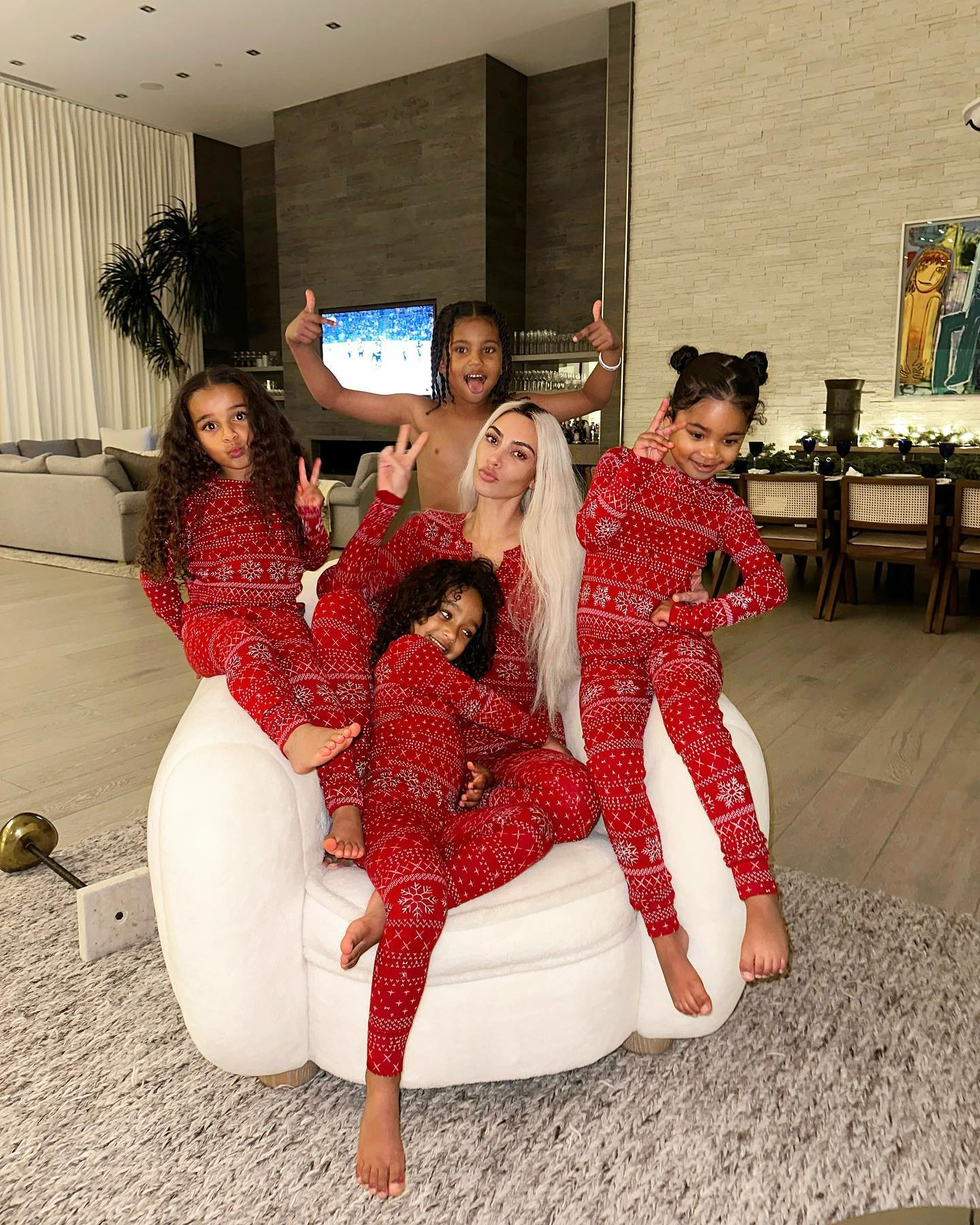