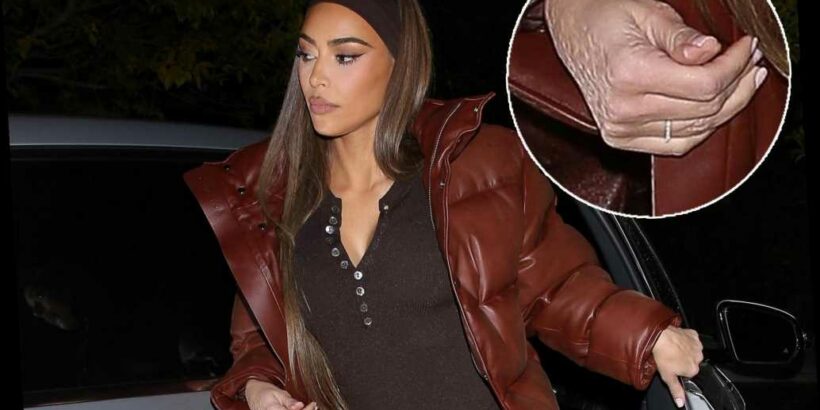 Kanye’s bizarre presidential run was ‘the final straw’ for Kim

Inside the Kardashian ‘curse’: How men within the famous family struggle

Kathy Griffin: Kim ‘tried everything to make it work’ with Kanye

Kim Kardashian doesn’t appear to be ready to part with her wedding band just yet.

Despite deciding to divorce Kanye West, 40-year-old Kardashian was spotted wearing the thin diamond ring while visiting her grandmother, Mary Jo “MJ” Shannon, in Los Angeles on Wednesday after purposely removing it for photos on her Instagram in recent weeks.

Missing from her left ring finger, however, was her large diamond engagement ring from the 43-year-old “Jesus Is King” rapper.

In a second photo, Kardashian seemingly tried to conceal her finger from view.

The KKW Beauty founder is leaning on family during this difficult time as she works with power attorney Laura Wasser to try and come to a settlement with West prior to officially filing for divorce.

West, meanwhile, remains on his ranch in Wyoming.

Kardashian and West married in May 2014 in an over-the-top ceremony in Italy. They share four children together: North, 7, Saint, 5, Chicago, 2, and Psalm, 1. 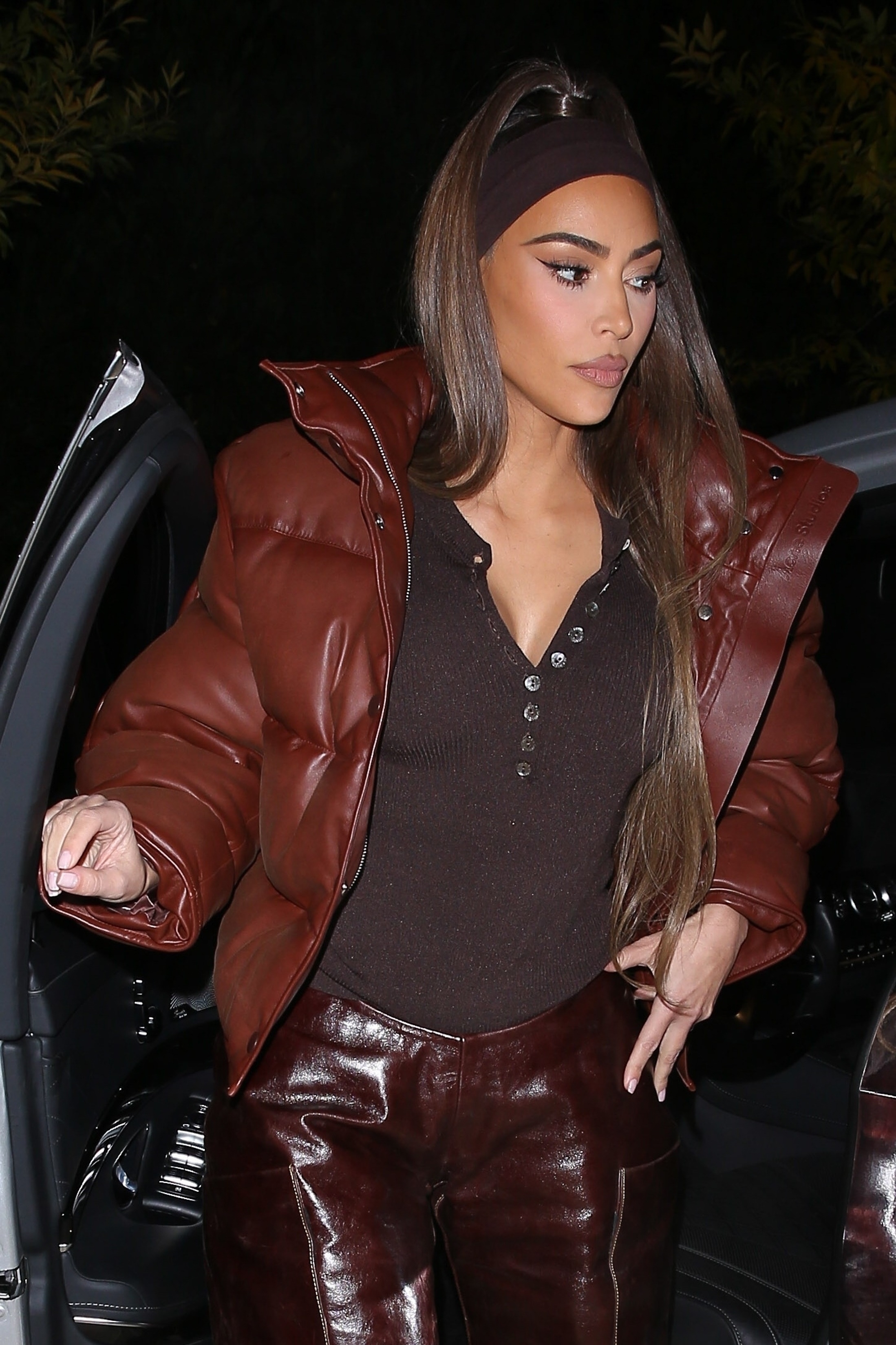 Though the estranged couple has struggled over the past year because of West’s mental health, the Yeezy designer’s presidential run was “the final straw.”

“Kim was really supportive of Kanye during his struggle with his mental health,” a source told Page Six. “But she knows she has to do the right thing for her kids.”