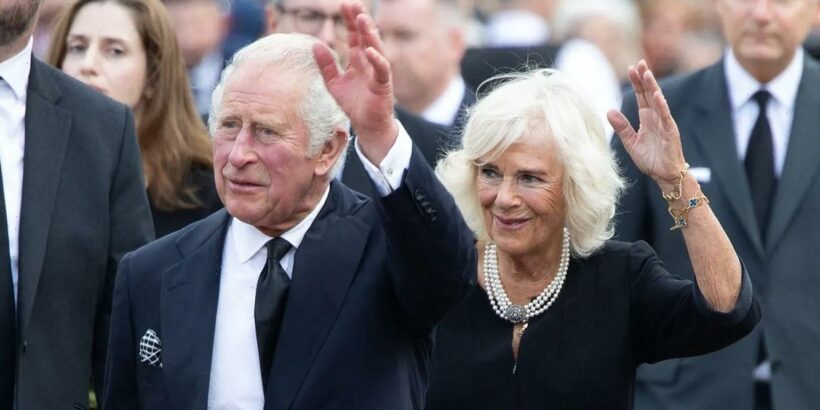 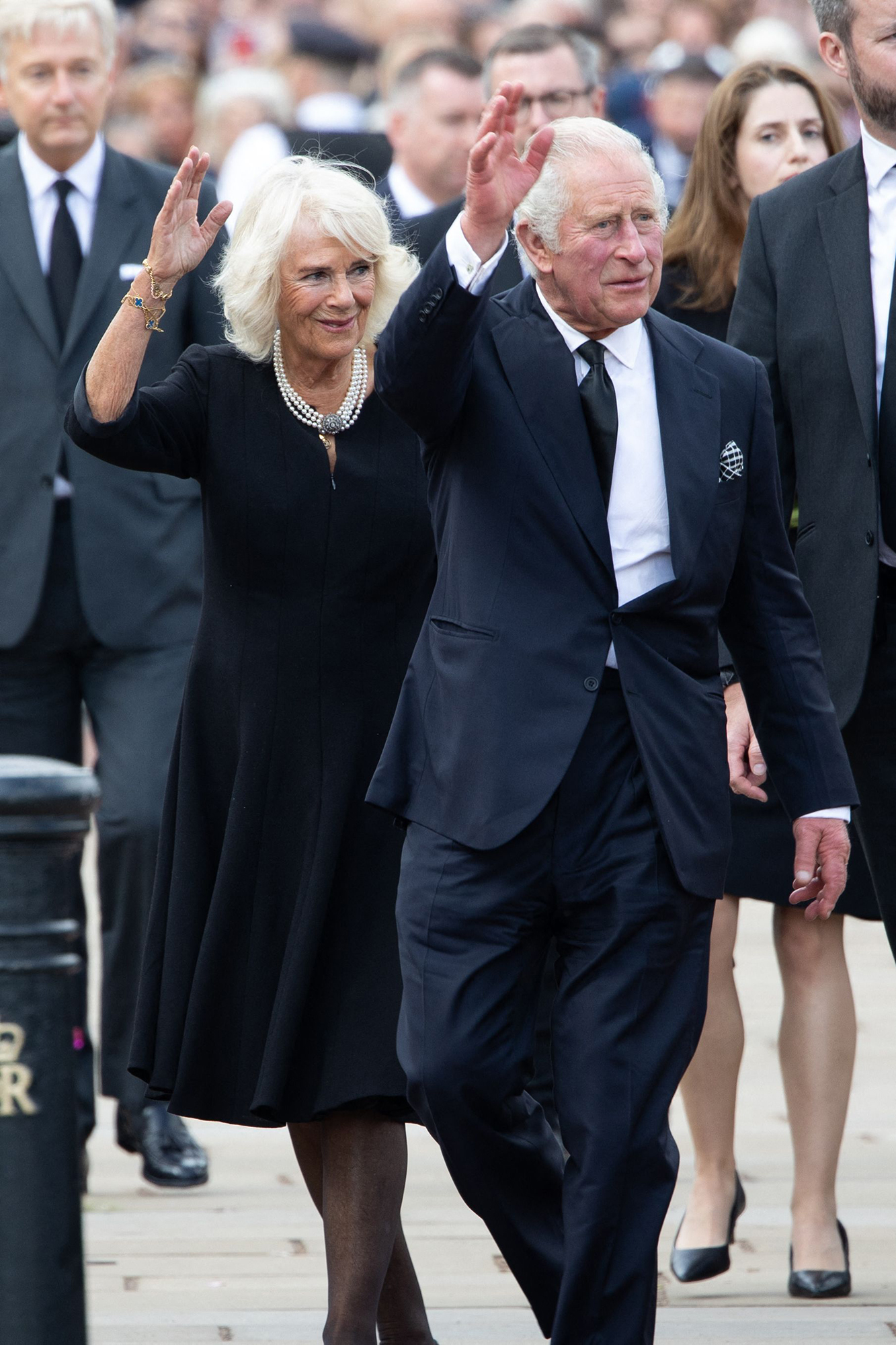 Giving thanks. King Charles III shared a statement on behalf of himself and Queen Consort Camilla to respond to all the sympathetic messages and support given to the royal family amid Queen Elizabeth II’s death.

“Over the last ten days, my wife and I have been so deeply touched by the many messages of condolence and support we have received from this country and across the world,” the new monarch shared on Sunday, September 18, via the royal family’s official Instagram.

“In London, Edinburgh, Hillsborough and Cardiff we were moved beyond measure by everyone who took the trouble to come and pay their respects to the lifelong service of my dear mother, The late Queen,” Charles, 73 said in the statement.

After acceding the throne, the king and Camilla, 75, went on a tour of the U.K., making stops in all four countries in the week following his mother’s death. In addition to attending services in Scotland, where Elizabeth died at age 96 on September 8, and England, where she’ll be laid to rest on Monday, September 19, visits were also made to Wales and Northern Ireland.

“As we all prepare to say our last farewell, I wanted simply to take this opportunity to say thank you to all those countless people who have been such a support and comfort to my Family and myself in this time of grief,” he concluded.

Sunday night’s statement followed a national moment of silence at 8 p.m. BST (2 p.m. ET). Prime Minister Liz Truss stood outside 10 Downing Street with her head bowed for the minute-long tribute, and citizens gathered in Belfast, Blackpool and more cities throughout the U.K. to silently pay tribute, the BBC reports.

Queen Elizabeth’s casket is lying in state at Westminster Hall in London, where the public has lined up for hours to pay their respects to her. Charles and Prince William visited the mourners on Saturday, September 17.

“She’d never believe this, honestly, she really wouldn’t,” the new Prince of Wales said in a video shared by onlookers via Twitter when speaking about how his grandmother would’ve reacted to the massive outpouring of love.

The queen’s coffin will remain in the historic building until Monday when her coffin will be moved to Westminster Abbey for a state funeral service attended by hundreds of world leaders including President Joe Biden and First Lady Dr. Jill Biden. After the ceremony, a procession will lead the monarch’s remains through London and out to Windsor Castle, where she’ll be buried in a tomb next to Prince Philip, her late husband.

One of Charles’ first proclamations as the new monarch was made on Saturday, September 10, during his meeting with the Ascension Council. He approved two drafts of statements “appointing the day of Her Late Majesty’s state funeral as a bank holiday” across the United Kingdom.