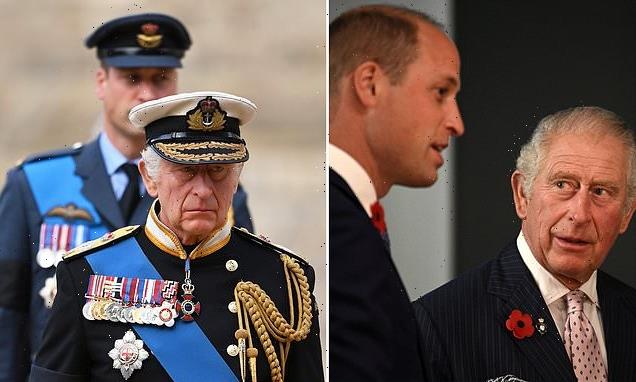 King Charles, a keen environmentalist, is hoping to attend the COP27 summit in Egypt this November despite now being the monarch, according to reports.

In his role as the Prince of Wales, Charles often championed causes related to conservation, campaigning to take action on global warming and climate change. However now he has acceded the throne, he will be expected to remain somewhat more neutral on political and social issues.

However, the Evening Standard reports the new King will meet with Prime Minister Liz Truss to decide if he will be able to attend the COP27 summit from 6-18 November – a year after he spoke at COP26 in Glasgow. 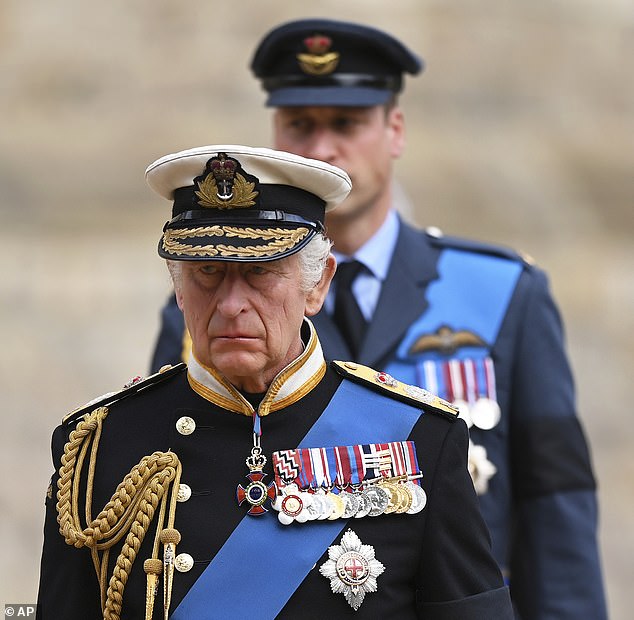 The King is said to be keen to attend the COP27 summit in Egypt this November, following his opening speech at last year’s Glasgow meeting

The newspaper reported both the King and William, Prince of Wales, hold environmental issues very dear.

‘That won’t change now [Charles] is King,’ a source told the publication.

‘But the King, as head of state, will seek clarification about his possible attendance from the Prime Minister before taking a decision over COP27.’

Although it is not typical for a reigning monarch to intervene in political and social issues, Her late Majesty made a speech to the Glasgow summit last year via video. 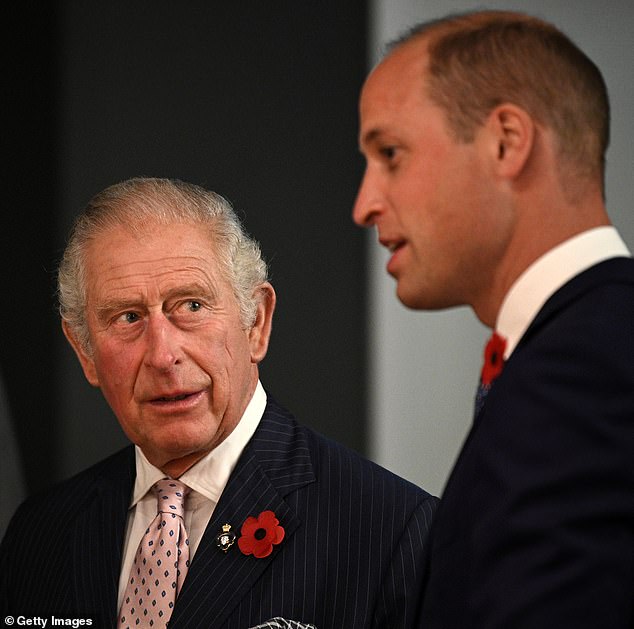 The King and the Prince of Wales (pictured at COP26 in Glasgow, November 2021) are both keen environmentalists

The Queen also praised her family’s work on environmental issues.

‘It is a source of great pride to me that the leading role my husband played in encouraging people to protect our fragile planet, lives on through the work of our eldest son Charles and his eldest son William,’ she said.

‘I could not be more proud of them.’

At the opening ceremony of the summit, Charles gave a speech that drew upon the Covid-19 pandemic as an example of a cross-border crisis that has the potential to stop life in its tracks.

He said: ‘I can only urge you, as the world’s decision-makers, to find practical ways of overcoming differences so we can all get down to work, together, to rescue this precious planet and save the threatened future of our young people.’

The King’s commitment to tackling climate change is often demonstrated in his own personal life.

At his beloved Highgrove House, His Majesty has an organic farm and garden which is open to the public. It is also thought around 90% of the energy used in the then-Prince of Wales’s office and home life was sustainably sourced. 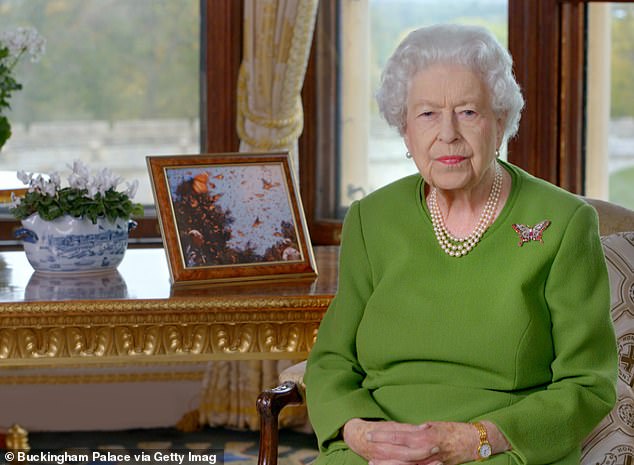 In recent years the monarch has also published his annual carbon footprint for transparency.

In the same interview he added: ‘The risks now are so great that if you don’t make the right moves… it will be catastrophic. It is already beginning to be catastrophic.’

As King Charles ascends the throne, plans are beginning to emerge that show a somewhat reformed monarchy in the UK.

It is expected the King will opt for a scaled-back coronation ceremony amid a cost-of-living crisis that has hit many families hard. The new Prince of Wales is also expected to have a smaller investiture ceremony to formalise his new role.