Kirstie Allsop and transgender television star India Willoughby have joined the controversial debate around the banning of skirts in UK schools.

It’s claimed around 40 secondary schools in the UK have now banned all pupils from wearing skirts in a bid to cater more sensitively for transgender pupils.

Allsop, 46, raged on Twitter that the move was an ‘appallingly infringement of anyone’s identity’,  while Celebrity Big Brother star India Willoughby, who underwent gender reassignment in 2015,  wrote: ‘banning skirts is bonkers’.

Mother-of-one Willoughby, who worked as a successful television news host before transitioning, wrote: ‘I like school uniforms for lots of reasons – unity, early “going to work” lesson, rich kids not standing out from poor.

‘But let kids choose what they want from the range. Banning skirts is bonkers. Simple #GMB @piersmorgan’ 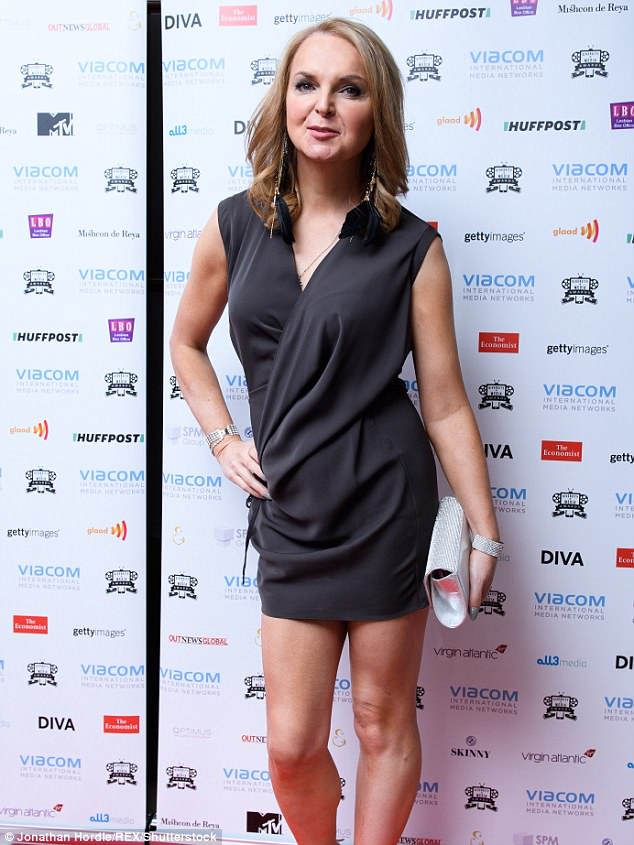 Prominent voices have joined the debate on banning school skirts to be more inclusive to transgender pupils in the UK. India Willoughby, 51, who transitioned in 2015, called the news that at least 40 schools have now implemented a ban ‘bonkers’

Meanwhile, the Location, Location, Location host, 46, who has two sons Bay, 12 and Oscar, 10,  and two older step-sons Hal and Orion with partner Ben Andersen, said the decisions made by headteachers on the issue were ‘retrograde’.

In a series of tweets on social media, Allsop said: ‘I was amazed to learn 40 schools had already gone with trousers only, it is a staggering decision in this day and age, retrograde and restrictive.’

She added: ‘Would have hated this as a teen, have been a lifelong dress & skirt wearer, appallingly infringement of a anyone’s identity to force them into trousers or skirts, choice is about choice not one size fits all.’

And finally, after attracting dozens of comments from people who both agreed and disagreed with her, she said the only way to be fair to children is to let them choose themselves between trousers or a skirt.

‘Of course, this is the only way, here’s the uniform, with skirts and with trousers, then let kids decide.’

Schools are opting for gender-neutral uniform policies under which boys and girls both wear trousers, while others are considering similar changes, it is claimed.

They have followed the lead of Priory School in Lewes, East Sussex, which scrapped its female uniform last September, also citing fears over the sexualisation of young women. 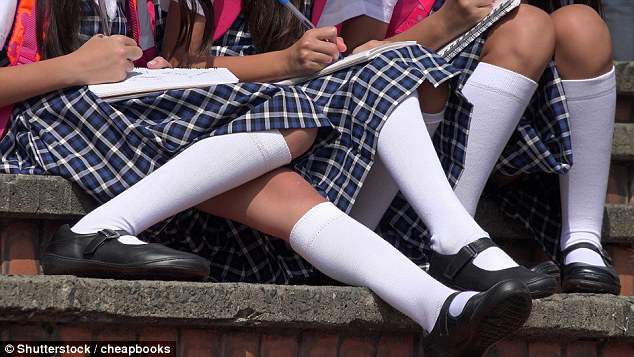 Schools are opting for gender-neutral uniform policies under which boys and girls both wear trousers, while others are considering similar changes, it is claimed 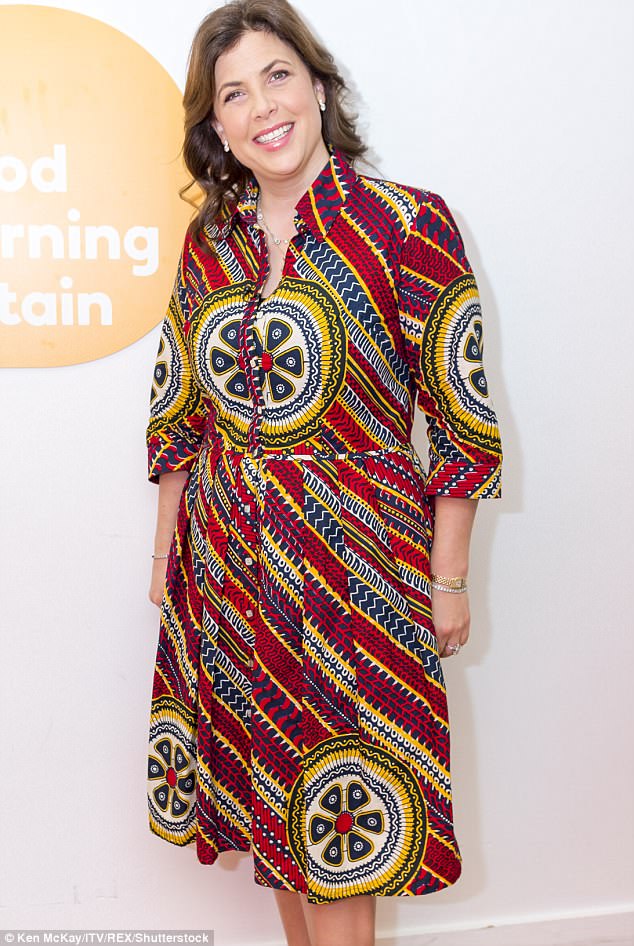 Copleston High School in Ipswich is one of the schools which insists on ‘plain grey trousers’, placing skirts on a list of ‘unacceptable items’.

A majority of pupils in the area now attend trousers-only schools with eight Ipswich schools instituting a gender-neutral policy, it is claimed.

Meanwhile Crawshaw Academy near Leeds is ‘consulting on implementing a gender-neutral uniform (trousers only)’, The Sunday Times reports.

And Phillips High School in Bury has announced that girls starting at the school this September will have to wear trousers with existing pupils adopting the new policy next year.

The move has been branded ‘crackers’ by one parent, who said there is nothing wrong with the existing uniform for girls. 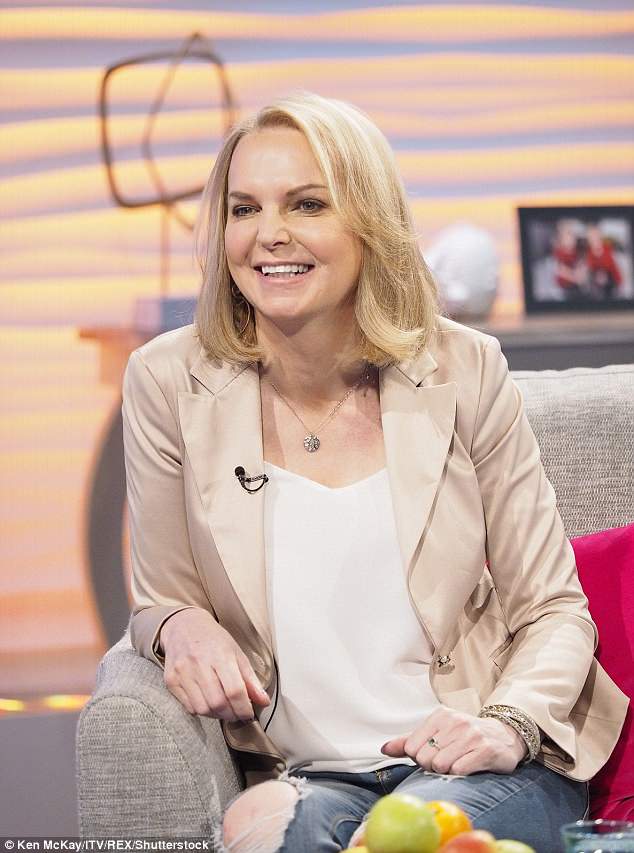 Willoughby, who left the limelight for almost six years while she transitioned said she agreed with uniforms but that children should be allowed to choose what they wore to school 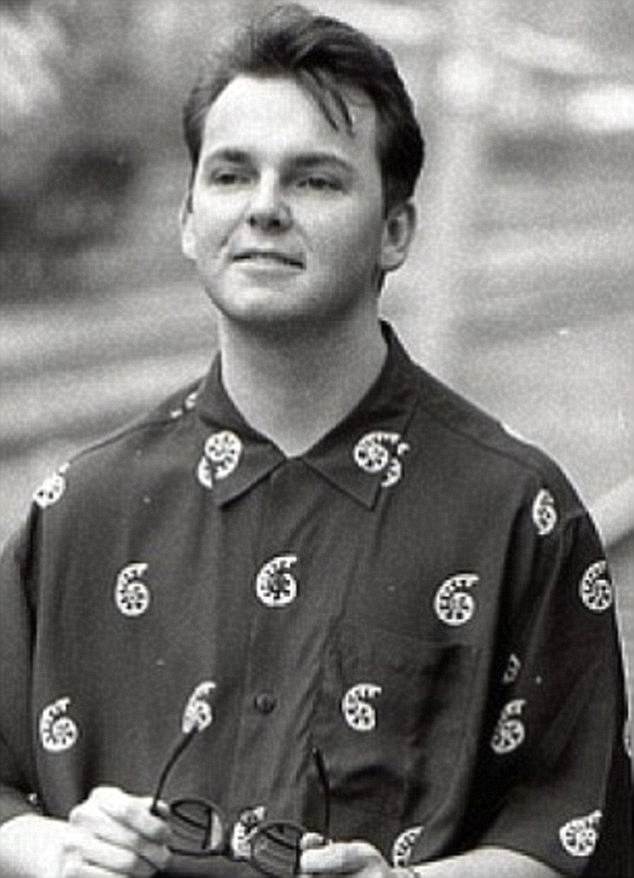 For years, India, a mother-of-one, lived as Jonathan but said wearing male clothes felt like being in a straight-jacket

Girls due to start Philips as Year 7s in the autumn term will not be allowed to wear the same navy knee-length skirts worn by existing pupils.

Diane Burdaky, whose daughter Annabelle is in Year 8, claims parents were never consulted about the changes.

‘There was no letter or email. No word or consultation from the school at all.

‘I looked on the website and there was a notice saying all new students from September will have to wear trousers and then the rest of the school will follow in September 2019.

‘I’m all for a school uniform policy. I think it’s very important that parents work with the school to make sure the rules adhered to.

‘My problem is why this has happened. I can’t think of any reason why girls shouldn’t wear them. For years girls have rolled their skirts up as soon as they’ve left the house. We all used to do it.

‘But you can’t control what they do when they leave the house. It’s up to the school to police it when they’re there.

‘I feel strongly that parents should have been consulted and given a valid explanation.

‘It’s good to give girls the option of wearing a skirt or trousers, but I don’t understand the need for a total ban. I think it’s crackers.’

Tony Smith, head of Priory School, said last year: ‘The reason for the uniform change initially is about equality, and decency.

Our students will all now wear the same uniform. ‘It is a much more decent uniform and it is far less likely to lead to abuse.

‘We have transgender students in the school and we have an increasing number of students who are at that crossroads of understanding around their gender.

So this uniform removes the need for anyone to make a decision about whether they wear a so-called male or female uniform.’

But the move was slammed by the school’s former pupil Piers Morgan, who said: ‘It’s disappointing to see one of my old schools getting sucked into this gender neutrality nonsense, which is being driven by a tiny minority of people.’

‘Let boys be boys and girls be girls, and stop confusing them in this ridiculous way.’