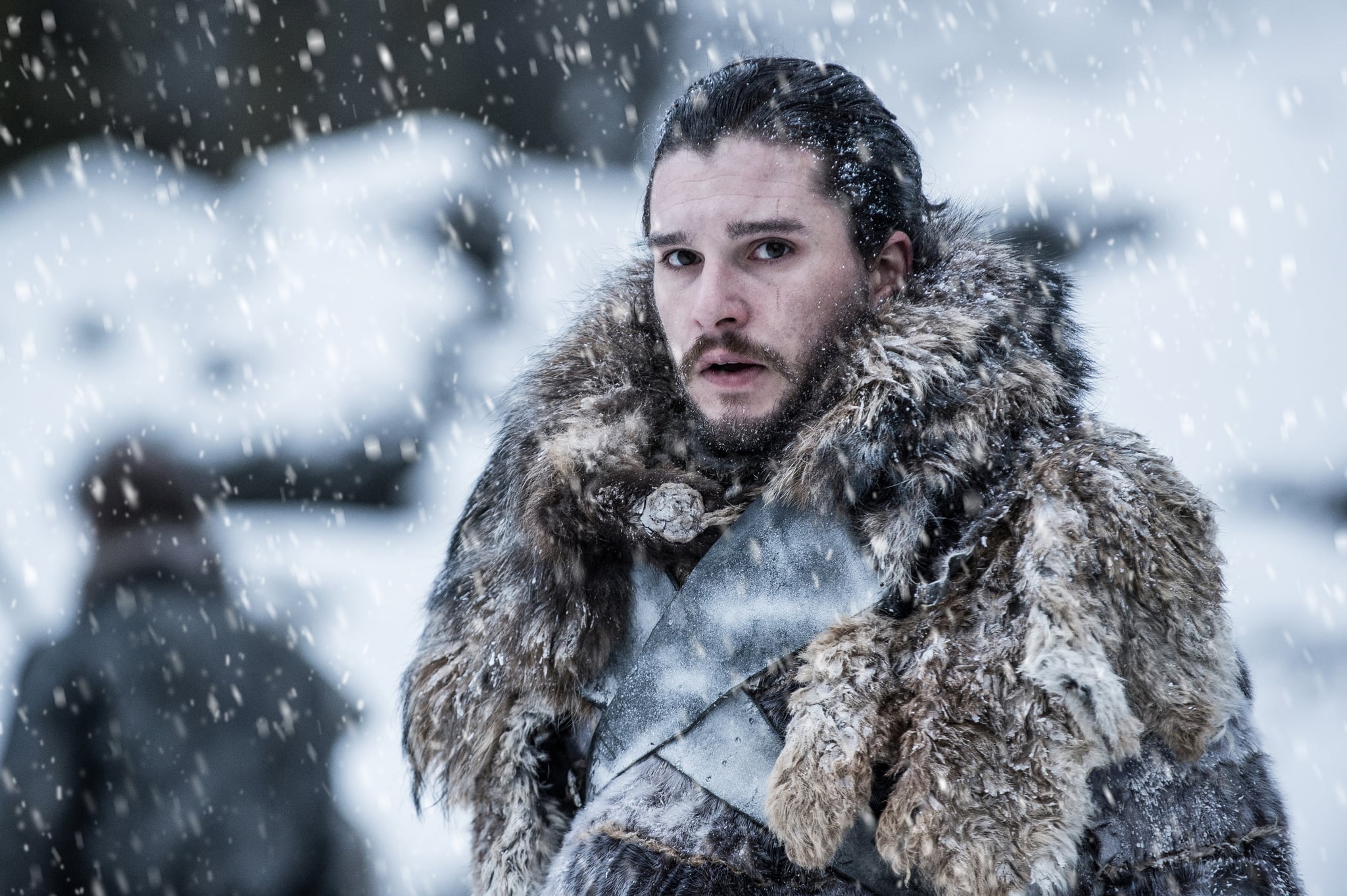 Now that Kit Harington has wrapped his role as Jon Snow on Game of Thrones, the British actor has been unafraid of sharing his candid opinions about how the highly anticipated eighth season, which premieres on April 14, concludes. After revealing to GQ Australia that filming the final season drove him and the rest of the cast to the point of crying more than once, and that it seemed “designed to break” them, the 32-year-old’s latest comments don’t have us feeling any more confident about how things will end for Jon Snow.

Harington sat down on The Zoe Ball Breakfast Show and hinted that something about the finale of the final season still really bothers him, telling the host that he’s “maybe not happy, but very satisfied” with how the events of the series are resolved. Of course, he neglected to say exactly what it is that he’s unhappy with, but the season eight teaser already has fans wondering if Jon Snow is going to die. Seeing as it seems highly unlikely he and his new love Daenerys (Emilia Clarke) will ride into the Westerosi sunset together, happily ever after, Harington’s comment almost surely means a gut-wrenching twist is ahead.