Heir to the ‘Thrones’: ‘GoT’ stars step out with baby for first time

Kit Harington is getting candid about his addictions following the end of “Game of Thrones.”

The “7 Days in Hell” star, who recently revealed he was “really happy” he checked himself into rehab after the beloved HBO series ended, elaborated on the “pretty traumatic” struggles he’s endured in a new interview.

“Things that have happened to me since ‘Thrones’ ended, and that were happening during ‘Thrones,’ were of a pretty traumatic nature, and they did include alcohol,” he told the Sunday Times.

The “Eternals” star, 34, shared that the age-old adage that a “leopard doesn’t change its spots” is “completely false” and allowed him to work on himself while in rehab.

“That was something I kind of clung to; the idea that I could make this huge fundamental change in who I was and how I went about my life,” he continued. 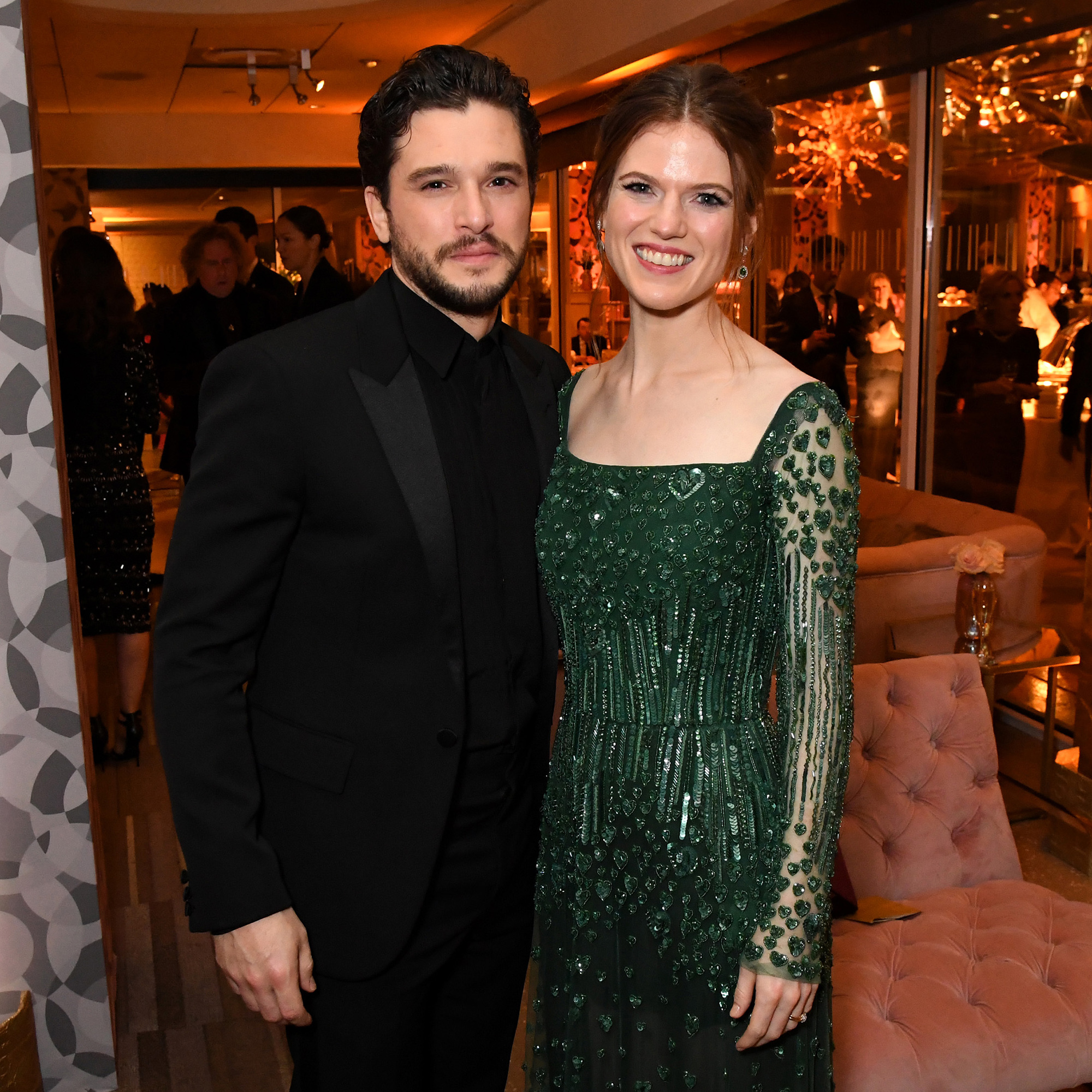 Harington, who checked himself into the luxe Connecticut retreat Privé-Swiss in May 2019, also revealed he grappled with suicidal thoughts.

“I went through periods of real depression where I wanted to do all sorts of things,” he explained, adding that he hoped his candor would “maybe help someone, somewhere.”

“But I definitely don’t want to be seen as a martyr or special. I’ve been through something. It’s my stuff. If it helps someone, that’s good.”

The British actor also revealed that he concealed his addictions from those closest to him, including wife Rose Leslie.

“You can imagine the stresses that it causes to those around you,” he explained. “I will say about my addictions that I kept them very, very quiet and I was incredibly secretive and incredibly locked up with them.

“So they came as quite a surprise to the people around me, which is quite often the case, I guess.”