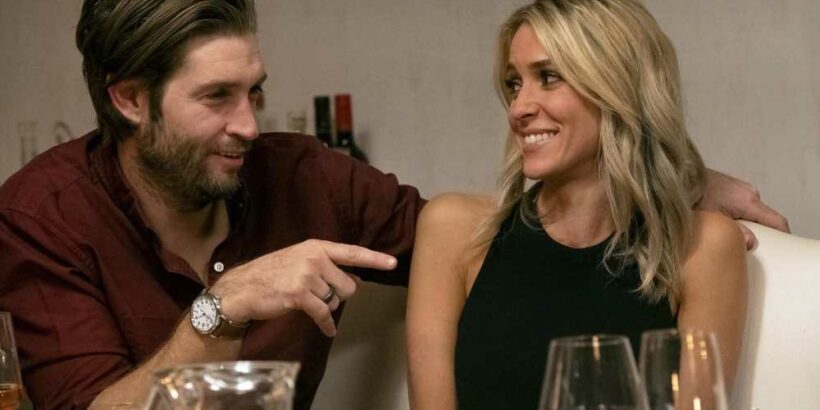 Kristin Cavallari talks Jay Cutler split: ‘I didn’t want to be in a toxic relationship’

Exes Kristin Cavallari and Jay Cutler are spending the holidays together for the sake of their three children.

“We’ll all be together,” the “Very Cavallari” star, 34, confirmed to Us Weekly on Monday. “For me, it’s just about putting the kids first. The kids are the only thing that matters — and what’s best for them.”

She added, “That’s how I look at it. You’ve just got to make the most of it.”

They announced their breakup in April 2020 after seven years of marriage and ten years together.

“With great sadness after 10 years together we have come to a loving conclusion to get a divorce,” their joint statement read. “We have nothing but love and respect for one another and are deeply grateful for the years shared, memories made, and the children we are so proud of. This is just the situation of two people growing apart.”

Since then, Cavallari has opened up a bit more about the reasons for the split, calling it a “roller coaster” but “probably the best decision I’ve ever made.” 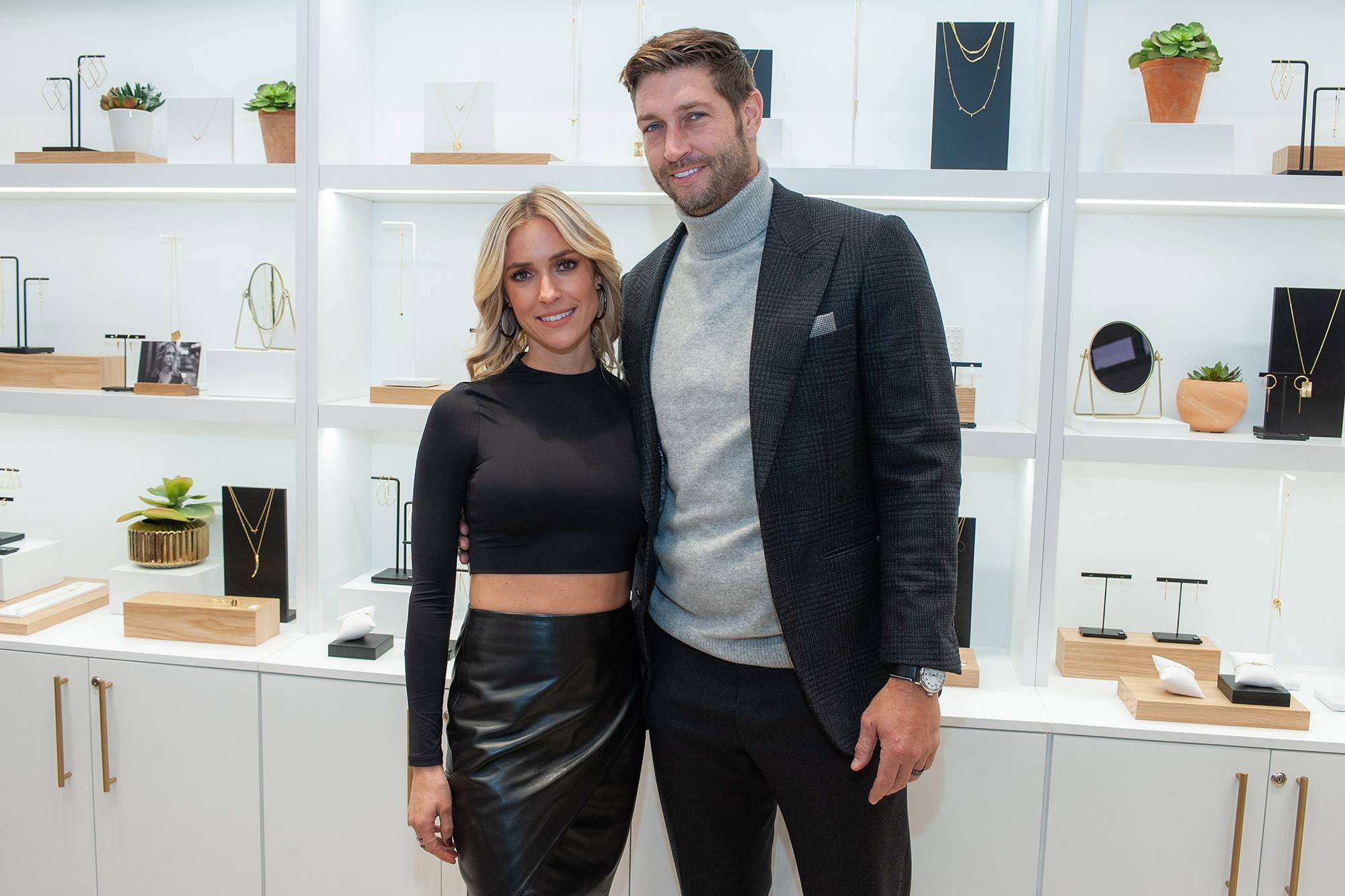 “I just decided I didn’t want to be in a toxic relationship anymore and I had to break it off,” she shared on Kaitlyn Bristowe’s “Off the Vine” podcast in October.

The divorce has not yet been finalized and Cutler, 38, reportedly wants half-ownership of Cavallari’s lifestyle company, Uncommon James.

However, any disputes between the former couple have not stopped them from co-parenting their kids: On Halloween 2020, the family reunited to trick-or-treat together and even posed for a cute photo-op in their costumes.