Kristin Chenoweth is very thankful for her boyfriend, Josh Bryant, who she says has been her “rock” while the pair have been quarantining together amid the coronavirus pandemic.

Stars Staying Busy in the Kitchen Amid the Coronavirus Pandemic

One area in which Bryant really excels is in the kitchen, which is especially helpful for Chenoweth, 51. “I’m really good at [takeout],” she told Us Weekly exclusively on Thursday, June 25, while promoting her partnership with Town House crackers. “I mean, like, my local diner knows my voice.” 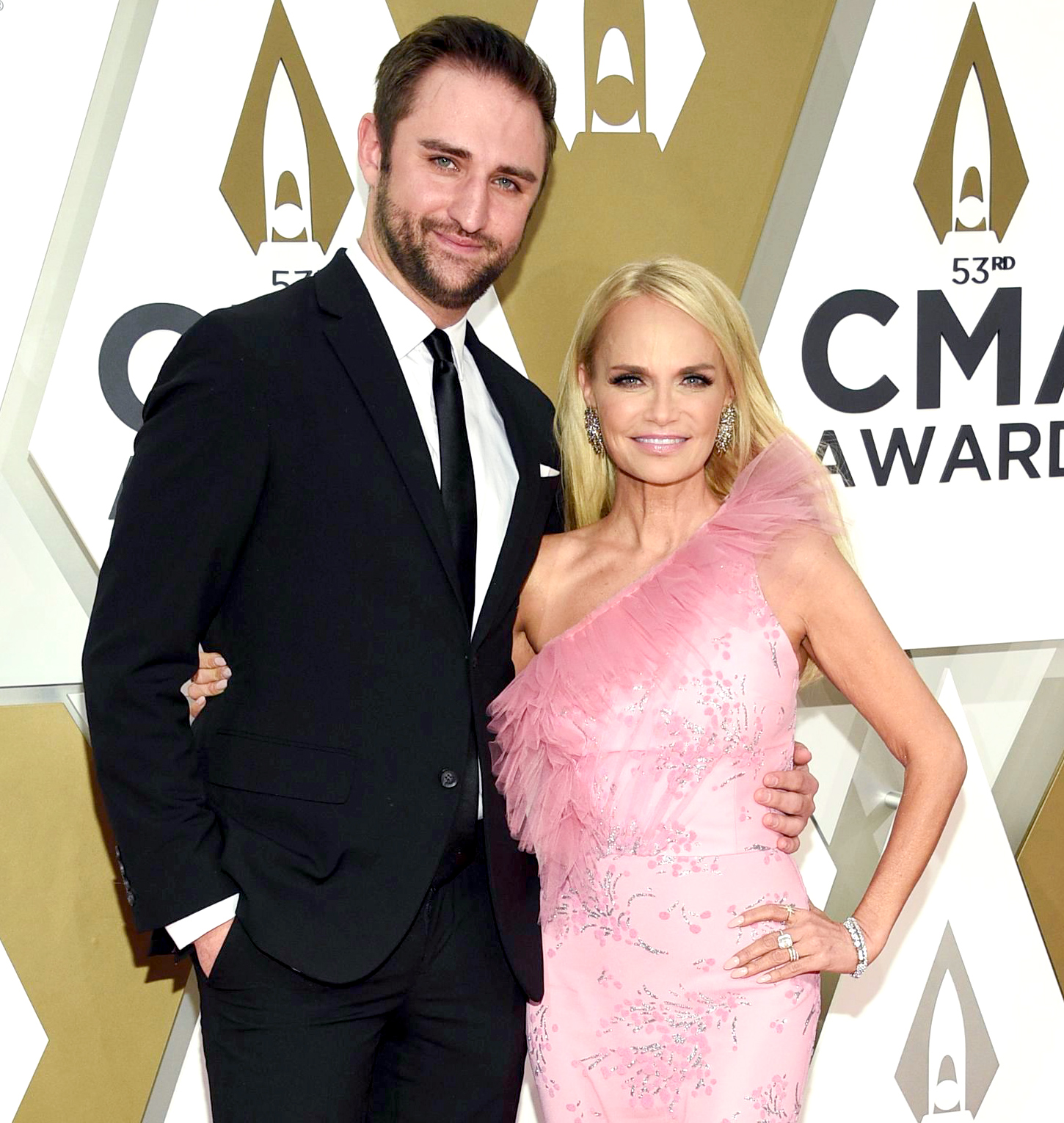 While Chenoweth noted that she “wishes” she had the ability to throw together a nice dinner, she’s left the majority of the cooking to Bryant. “He’s made breakfast for me on multiple occasions,” she explained. “The first seven weeks of quarantine, he was like, ‘Hey, you don’t really eat a lot on time.’ I’m like, ‘Yeah. I just kind of eat when I’m hungry. I eat breakfast, lunch and dinner.’”

Aside from cooking, the Tony winner says her significant other has been there for her in other ways as well. “He’s been actually a rock for me,” she told Us. “I’ve had some loss during this time, which I think is important to talk about. I lost one of my best friends and he’s been there for me and he’s held my hand through that.”

Stars Reveal the Foods They Hate

According to the Descendants star, Bryant has also doubled as tech support and even steps in when she needs help filming videos. “I made a Tiger King video … and he’s been filming it all,” she added. “I’m surprised I’m still alive because every day I go, ‘Where’s my phone?’ And he’s like, ‘It’s in your hand, you need a time out.’” 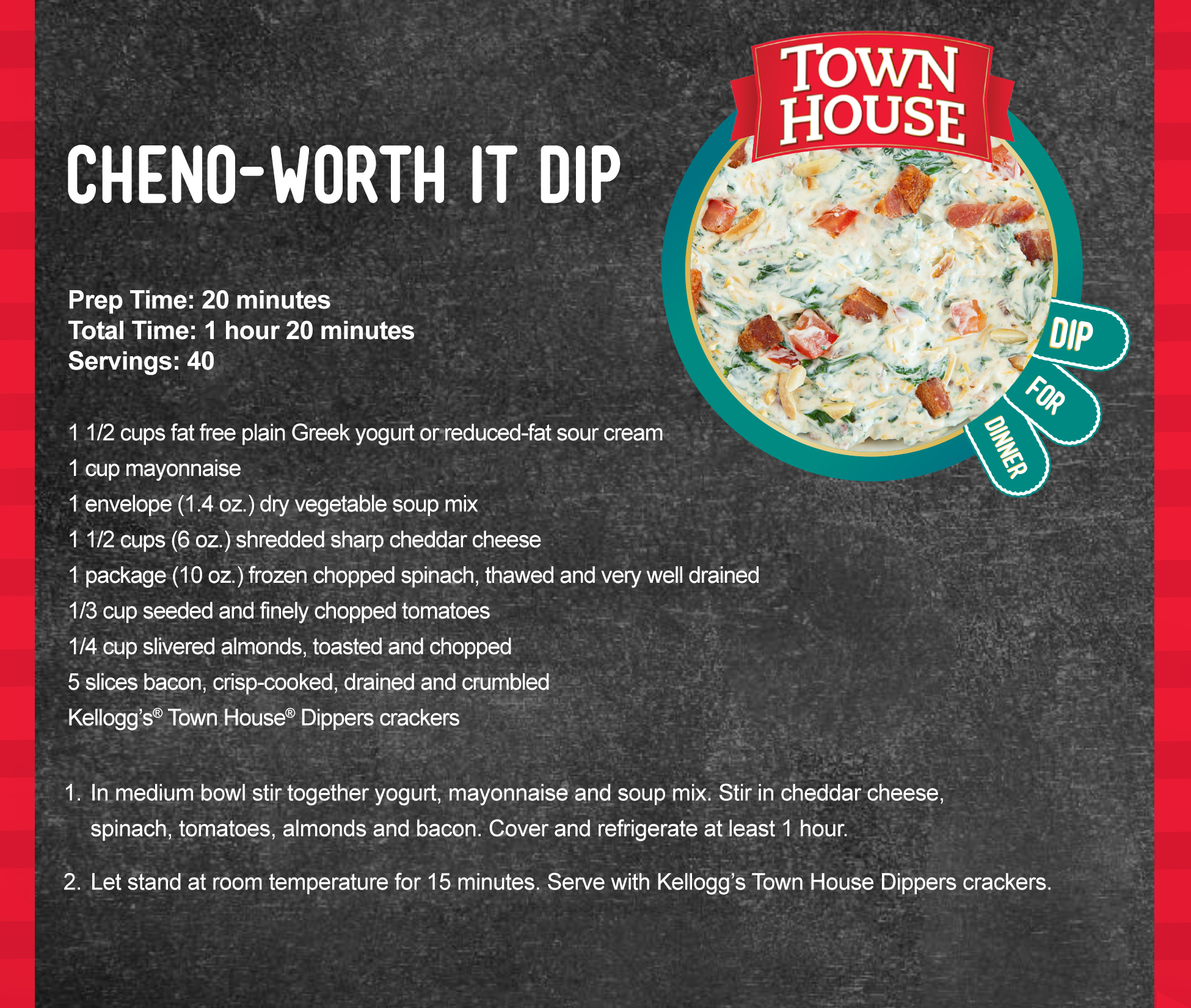 Despite her earlier admission that she’s not the greatest cook, Chenoweth teamed up with Town House to create her “Cheno-Worth It” Dip, which is hearty and tasty enough to be meal on its own, especially if you eat it with the brand’s crackers. The star’s dip is made with a combination of Greek yogurt and cheese with bacon and tomatoes added in. The idea was to create an easy dinner on nights when you “just can’t” be bothered.

Celebrities Who Grow Their Own Foods

“I think we found something really special, but people can make it,” Chenoweth explained. “I like easy. I like where I can go [eat] in front of my TV [and] it’s done. [All I need is] my couch with my TV tray and my dipper. And that’s what I do here in quarantine.”

With reporting by Marc Lupo