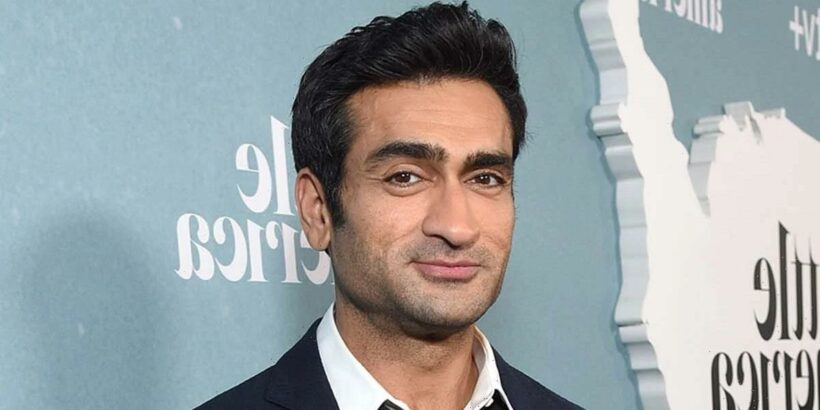 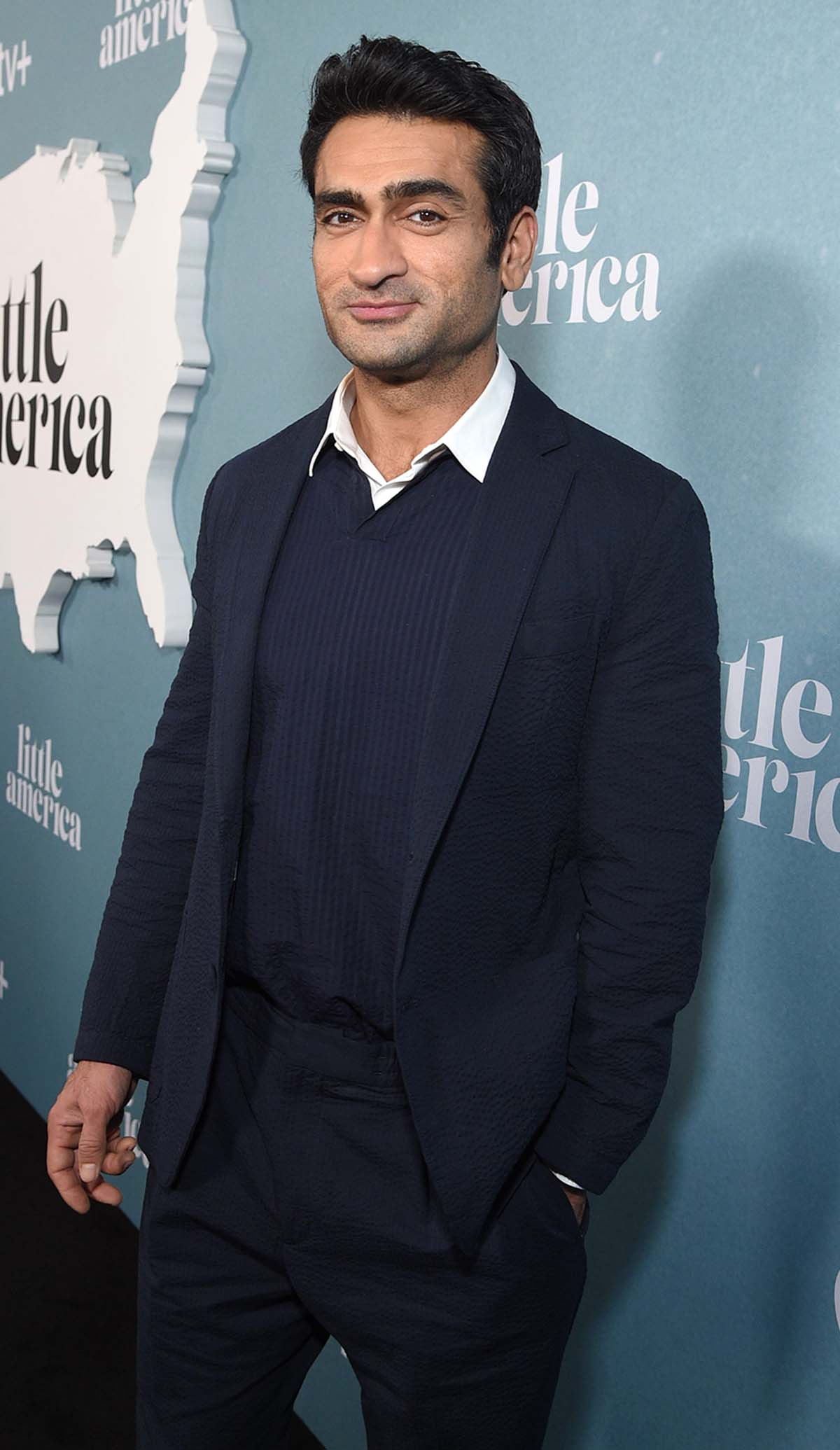 Over the hype. Kumail Nanjiani caught fans’ attention with his major Marvel transformation — but he doesn’t want his muscles to define him.

The 43-year-old comedian shared photo evidence of his fitness journey in December 2019 after being cast in the upcoming Eternals movie. Nearly two years later, he’s looking back at how much has changed.

“I’ve found out over the last year and a half, since I did that picture, that I am very uncomfortable talking about my body — and it’s become less and less and less comfortable,” he told GQ in an interview published on Thursday, October 7, declining to call the work he put into his physique “getting in shape.”

While fans were impressed by his buff figure, director Chloé Zhao “got a little upset,” the Silicon Valley actor recalled. The Oscar winner, 39, explained to GQ, “I wanted to make sure he didn’t feel like he had to do it for me.”

Even Nanjiani’s wife, Emily V. Gordon, noticed how the constant conversations about the Stuber star’s gym time were starting to take a toll. “It’s almost like being a young woman and having your breasts develop,” the Big Sick cowriter, 42, told the magazine. “You become aware at some point that you are being viewed differently by everyone.”

Celebrities’ Weight Loss and Transformations: Before and After Photos

The Lovebirds star, however, said that he “wanted the industry to see [him] differently” to avoid the possibility of being typecast. “With brown people, there are very specific roles that we used to get,” he added. “Either we’re terrified or we’re causing terror. Those are the only two options we had. Either I’m fixing your computer, or I’m, like, planning something at the stock exchange.”

Nanjiani’s role in the MCU is groundbreaking — and he felt the pressure. “If I’m playing the first South Asian superhero, I want to look like someone who can take on Thor or Captain America, or any of those people,” he noted. “I was like, ‘I want this to be believable. I want to feel that kind of powerful in this role.’”

At the same time, he couldn’t help but wonder whether the praise he was getting for the change in his image promoted a handful of unhealthy ideologies, including toxic masculinity.

“It is aggression. It is anger,” the Academy Award nominee said. “A lot of times we are taught to be useful by using physical strength or our brain in an aggressive, competitive way. Not in an empathetic way. Not in an open, collaborative way. It’s the same thing when you have all these guys, like, asking people to debate them on Twitter. That’s the same as arm wrestling. It’s about defeating. And that’s what the male ideal has been. Dominating. Defeating. Crushing. Killing. Destroying. That’s what being jacked is. … I just want to be like, ‘Dude, if you learn how to cry, you’d just be a lot happier.’”

The look was an adjustment both for himself and for his friends. In January 2020, former costar Zach Woods weighed in on what it was like to be around Nanjiani in his new state.

“It’s weird because I’m sort of a huggy guy,” the Office alum, 37, said on Jimmy Kimmel Live! at the time. “I hugged those [Silicon Valley] guys all the time. … Hugging Kumail — it’s so weird to feel somebody’s body one way and then hug them. It’s like if you had a teddy bear and you’re used to just hugging the teddy bear and then one day the teddy bear was replaced with tightly packed pack of frozen hotdogs. It’s like, what’s that?”