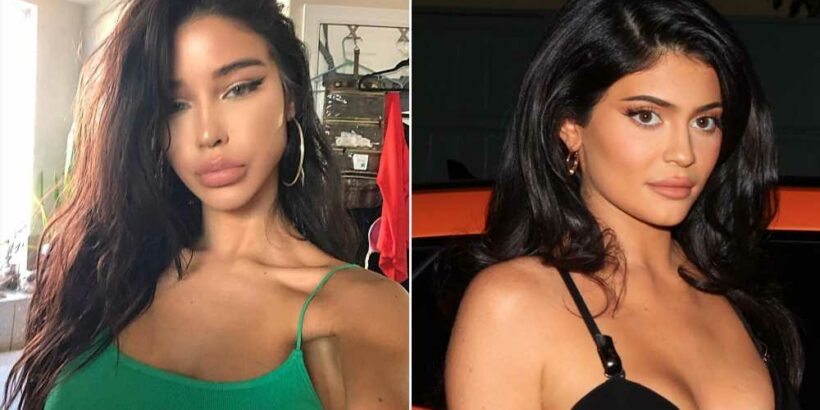 Kylie Jenner denies being in an open relationship with Travis Scott

Kylie Jenner and Travis Scott are reportedly back together

Kylie Jenner has denied a model’s claims that the reality star once bullied her on the set of a rap video.

“This never happened,” Jenner wrote on Instagram in response to the allegations of mistreatment made by fashion plate Victoria Vanna.

The 26-year-old claimed in a TikTok video this week that Jenner and her friends mocked her dancing and taunted while she was filming Tyga’s “Ice Cream Man” music video in 2015.

“As soon as I walk out, she’s looking at me up and down, whispering and pointing and making fun of how I was dancing,” Vanna claimed in the video.

The model said she was so upset by Jenner’s actions that she started “Full-on crying” and had to go outside.

“So I go outside, and Kylie and all of her friends came outside, too. And they went to her Rolls-Royce. I remember it was a white Rolls-Royce in the parking lot. It was almost like they were following me. And they were all in there eating McDonald’s,” she said. “And then I was walking by, and I could just hear them, like, inside, they were literally pointing and laughing at me. And then I walk outside, and they’re literally still talking about me.” 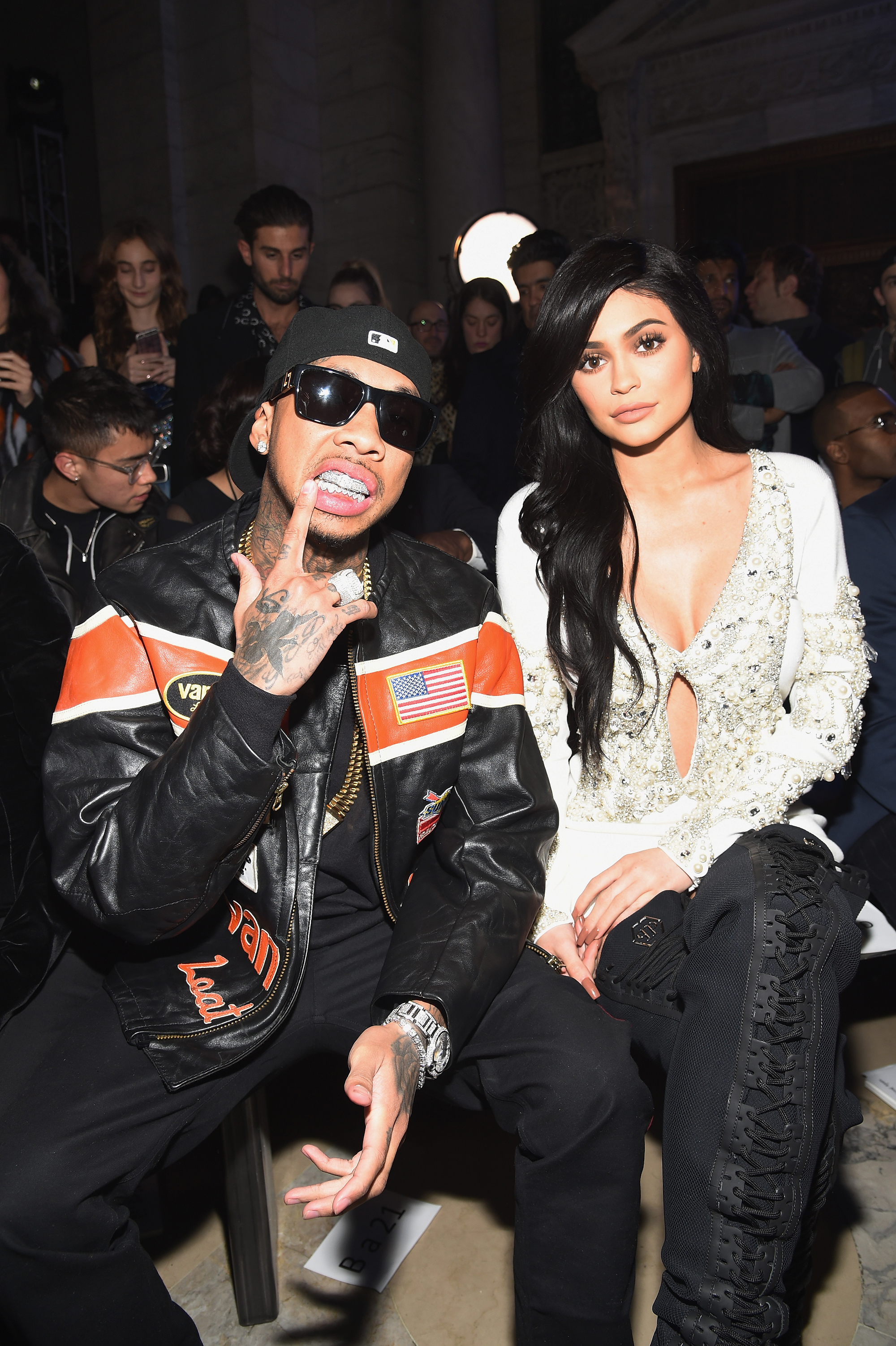 She added that she was so excited to meet the makeup mogul, only to be embarrassed and felt her “face get hot” and was “bullied for no reason.”

Vanna alleged that Tyga’s entourage helped comfort her by telling her that Jenner was “just intimidated” and a “b—h to everyone.”

Jenner, who was dating Tyga at the time, made her denial on The Shade Room’s re-post of the video on Instagram, which had nearly 2 million views.

This led to a strong reaction from fans in the comments on the social media site, with many responding to Jenner’s “This never happened” statement with “Yes it did.”

“Kylie LOL we know it happened babe it’s okay we know it was a long time ago,” wrote one user.

She also clarified that she was sharing her past experience because it was years ago and doesn’t hold it against the reality TV star.

“That was my experience and I’m deciding to share it now because I really don’t give a s–t. It’s just a funny experience and TikTok is just a place where regular people can share their experiences,” she said. “In no way am I mad or saying that this is who she still is but this is just what happened to me.”