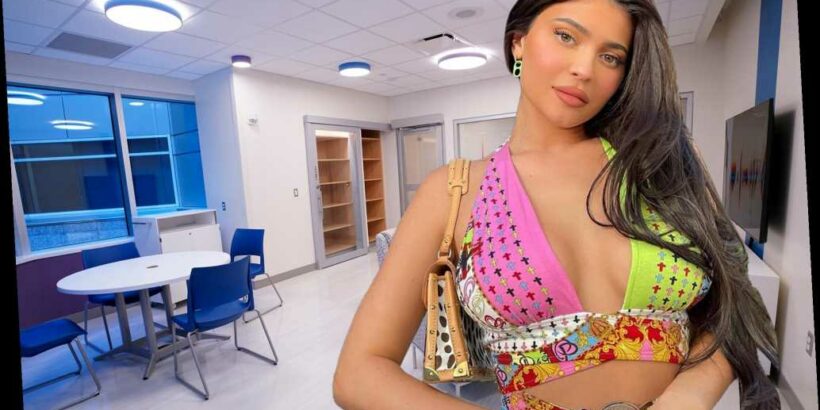 Kylie Jenner gave $500,000 to create a state-of-the-art hospital lounge for teen cancer patients that was unveiled on Wednesday.

The reality star and makeup mogul donated the funds to support her friend, singer-songwriter Harry Hudson — who was diagnosed with Hodgkin’s lymphoma in 2017.

The donation — with money from rockers Roger Daltrey and Pete Townshend’s Teen Cancer America — led to the “Hey, I’m Here For You Teen Lounge” at the Monroe Carell Jr. Children’s Hospital at Vanderbilt in Nashville.

The lounge is named after Hudson’s cancer charity, as well as the title of his 2020 album.

A source told us, “When Harry was diagnosed with Hodgkin’s lymphoma in 2017, one of the things that really struck him and his best friend Kylie, who sat with Harry through his chemo treatments, was that there was a great need to give more emotional support to teenagers and keep them hopeful and inspired during the process.”

The pal added, “One of the things that Kylie and Harry found to be equally important as the science was the ability to treat the patient, specifically the teenage demographic, in a space that reflected positivity and healing.” 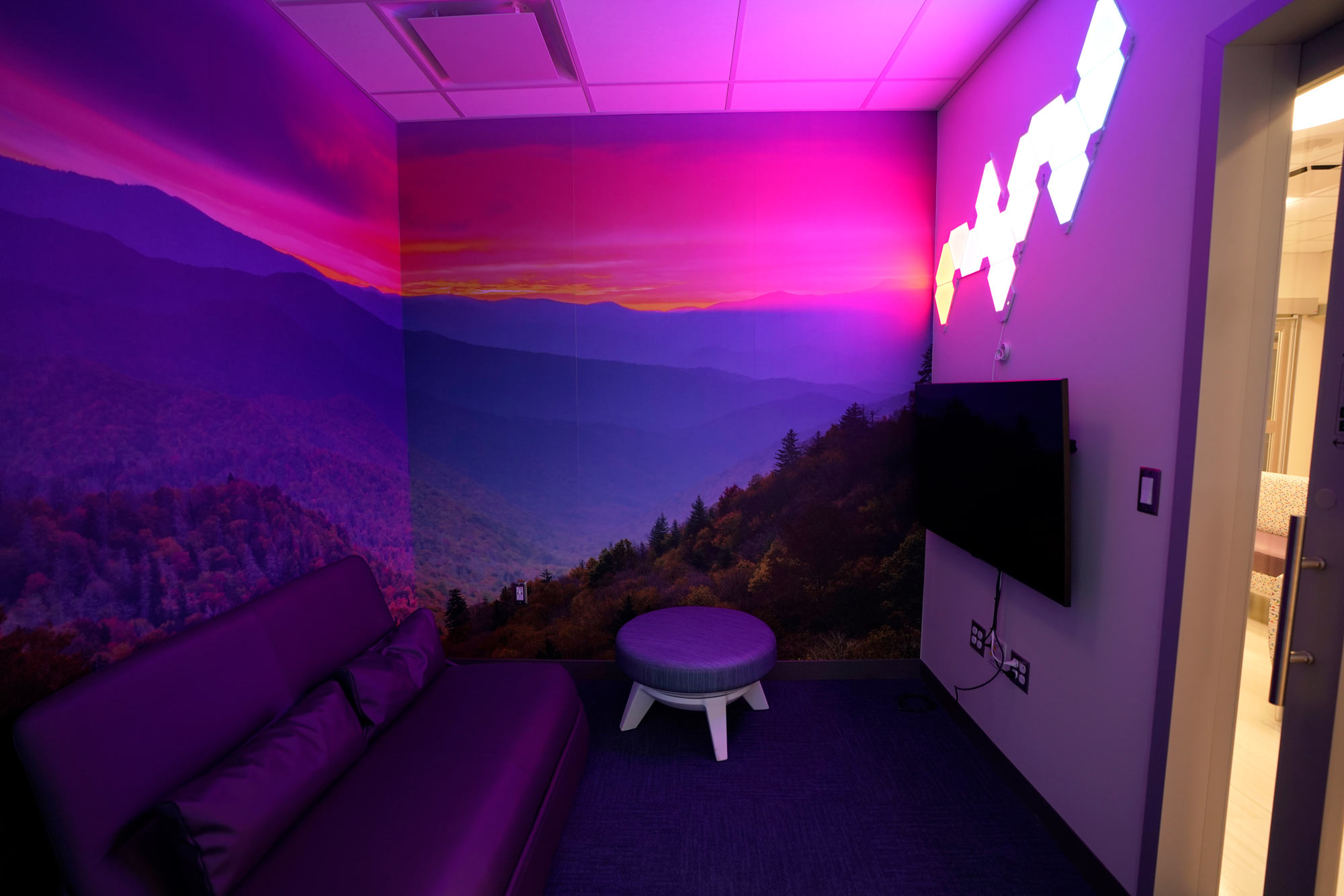 Inside the “Hey, I’m Here For You Teen Lounge” at the Monroe Carell Jr. Children’s Hospital in Nashville. 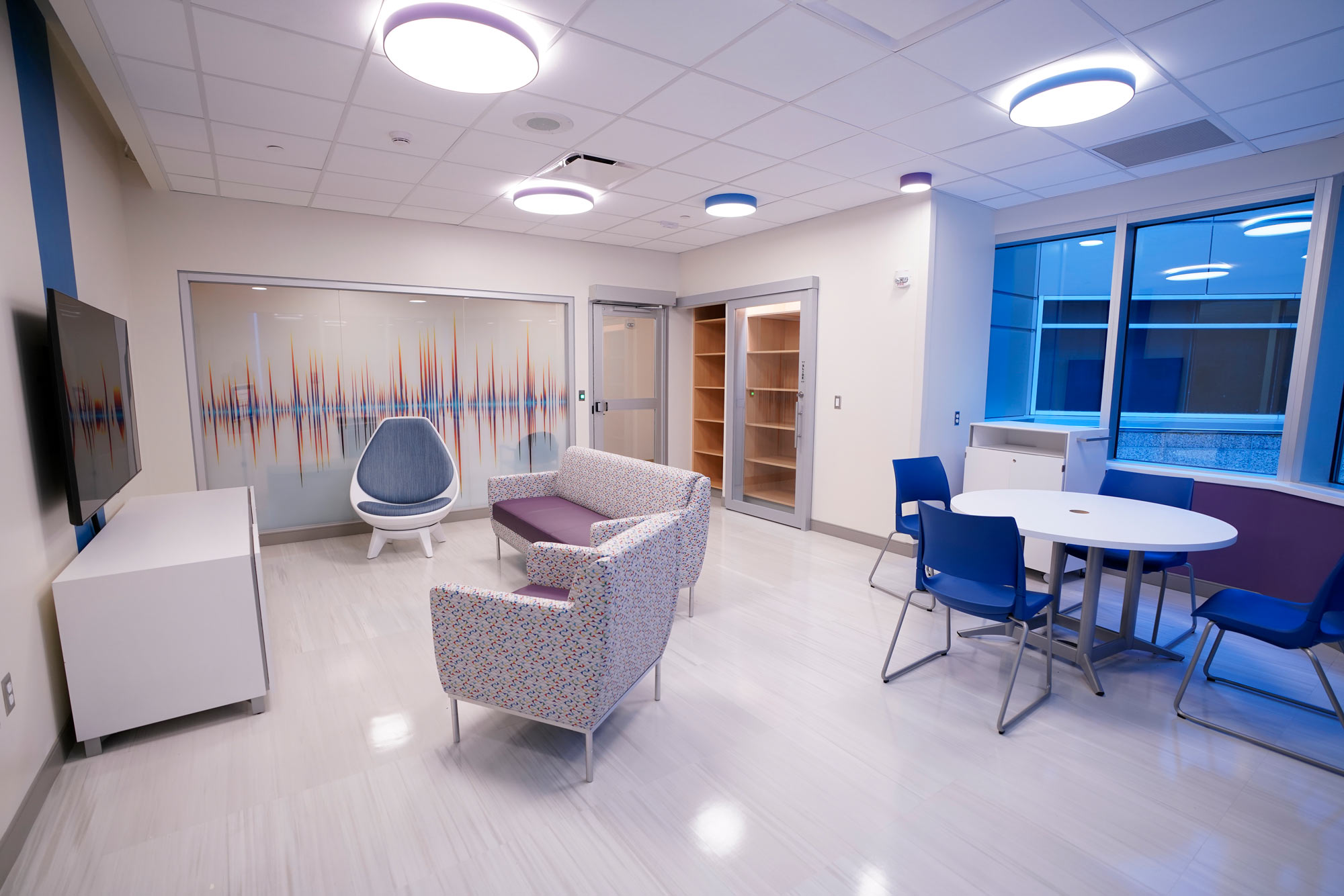 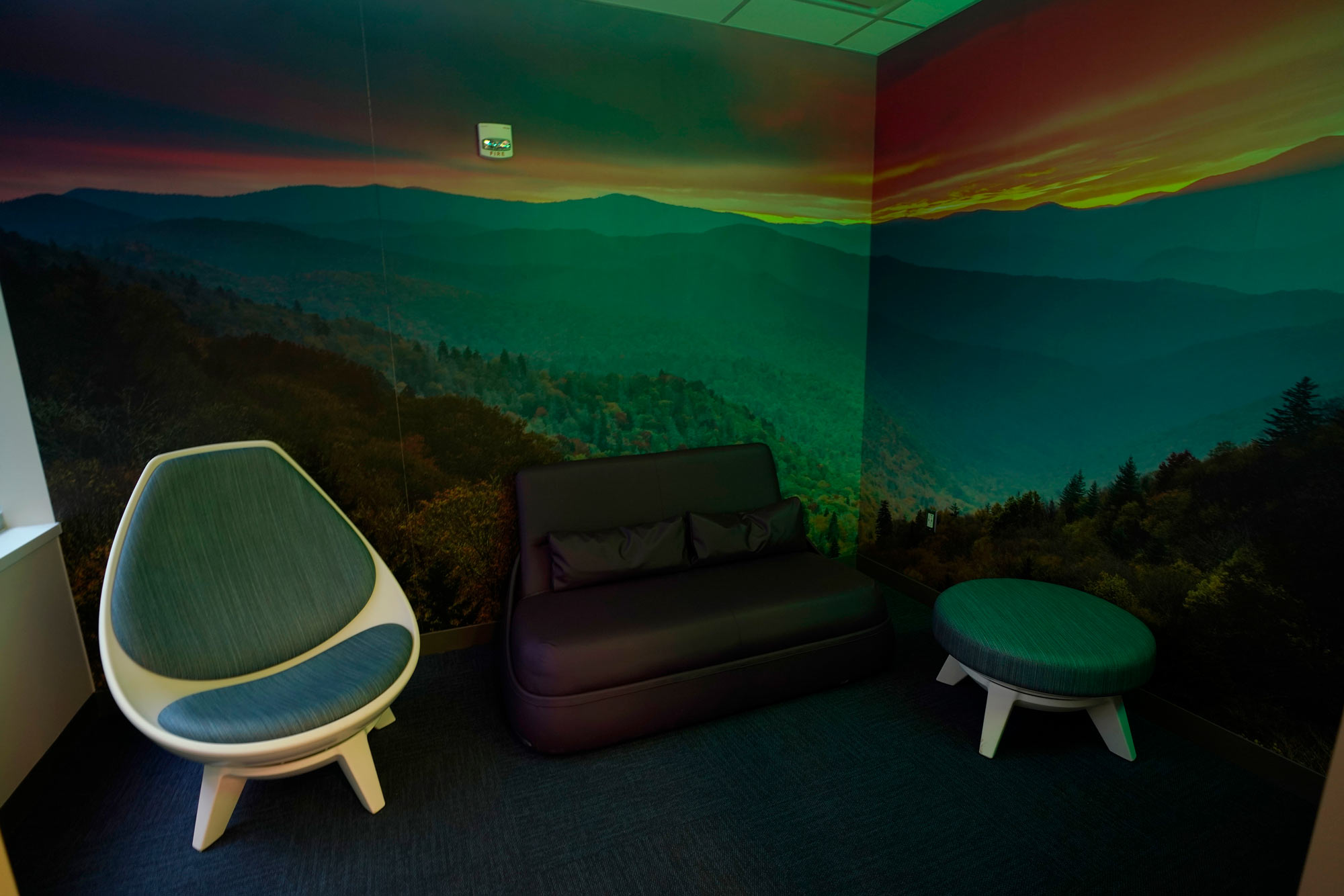 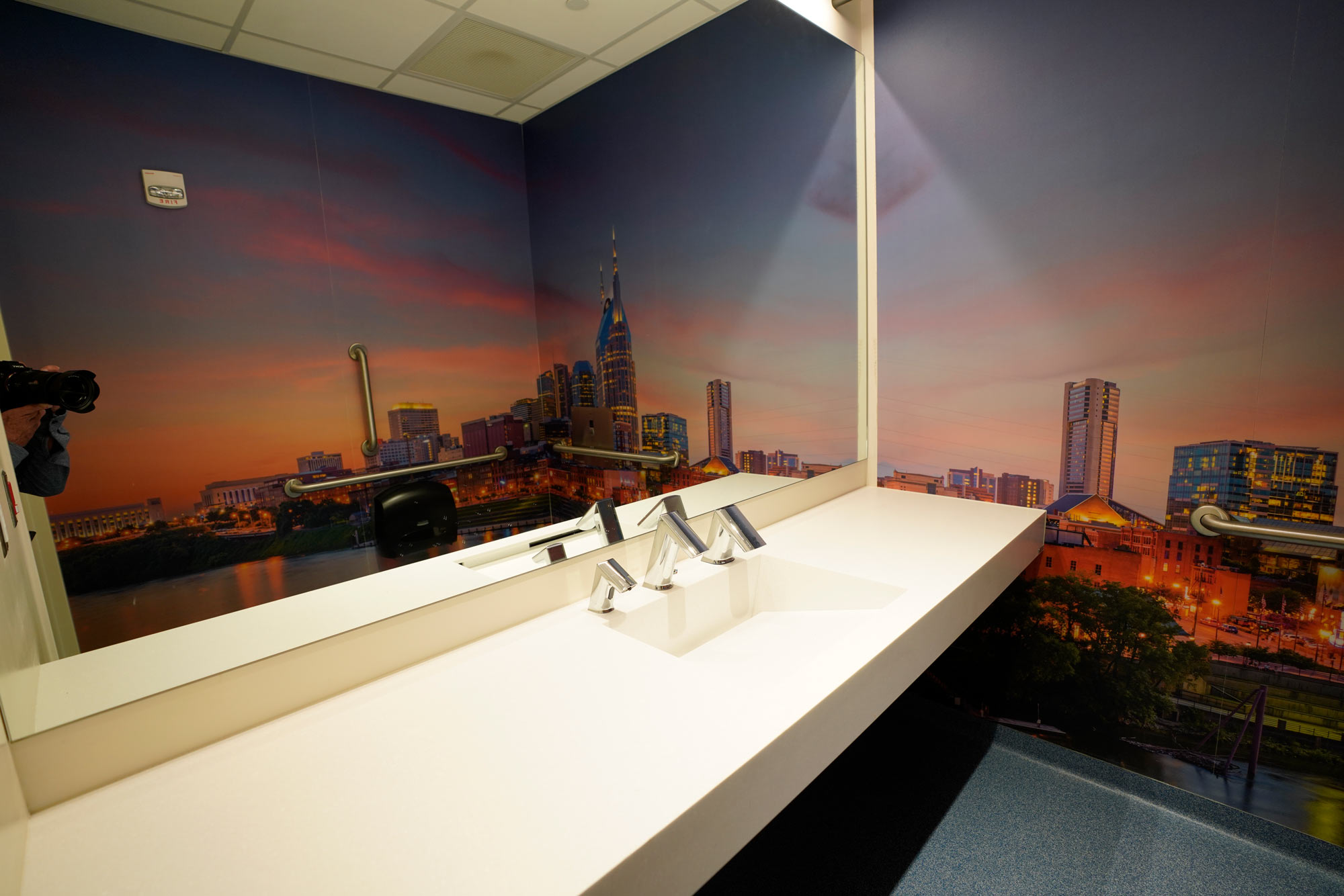