Even though Jeremy Corbyn has promised that only the richest five per cent of workers will face higher bills, new analysis shows that self-employed workers earning much less could be £10,000 a year worse off under the new rules. 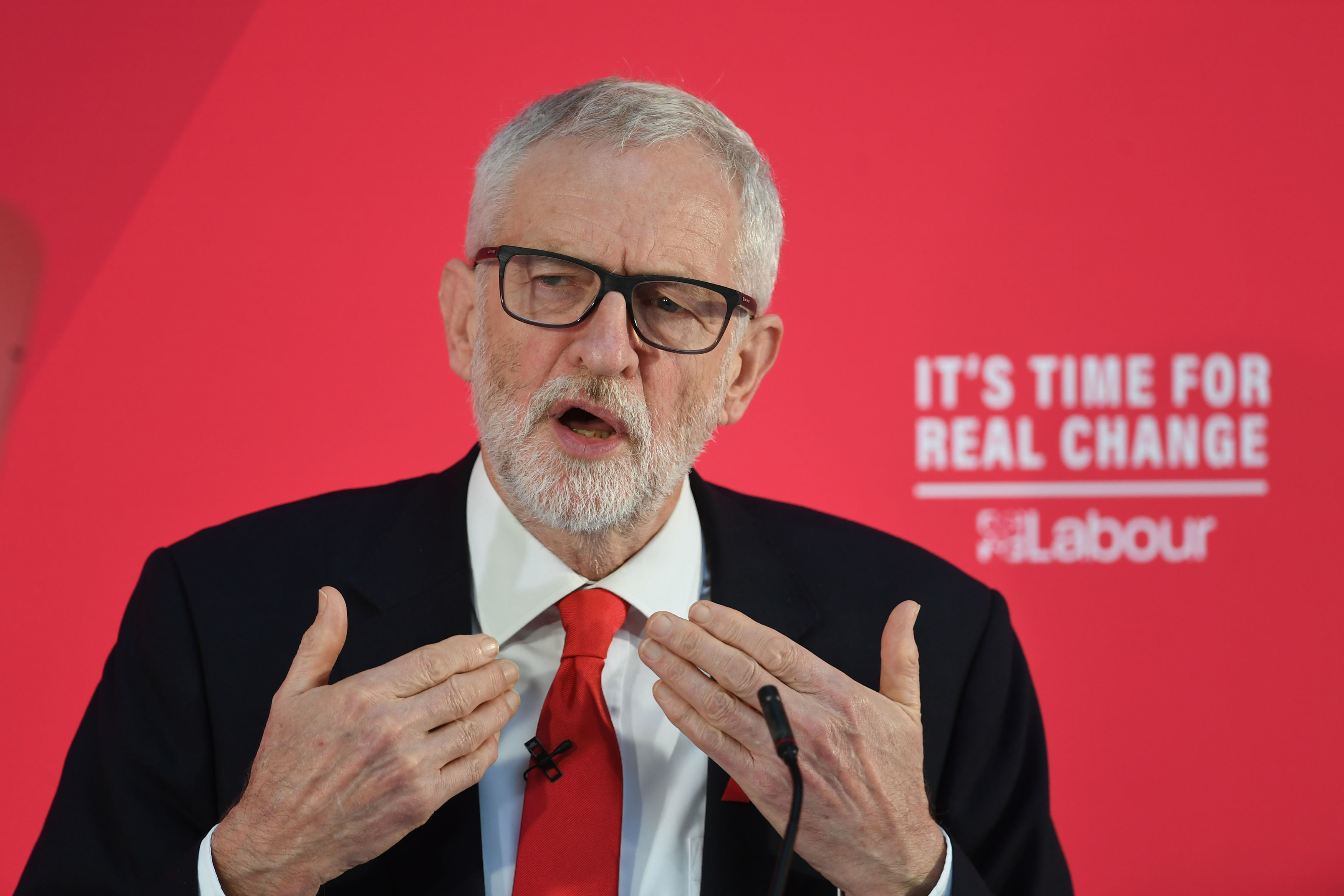 Corbyn's proposals will hit people who operate as a limited company rather than a sole trader the hardest.

These people tend to pay themselves lower salaries and take income as dividends in order to be able to invest in their businesses.

But Corbyn has plans to axe the dividend allowance – the amount people can take tax-free – and also put up income tax rates on dividends.

Financial advisers have challenged Corbyn's plans, pointing out that plumbers, builders and shopkeepers would be hit hard if a Labour government is elected.

This will leave self-employed people much worse off, affecting those at the lower end of the income spectrum as well as those who are better off.

For instance, a self-employed person earning £40,000 a year paid mostly in dividends will take home £6,000 a year less under the new regime.

Equally, someone earning £80,000 who takes 90 per cent from dividends and the rest from salary currently takes home £67,500 after tax.

As well as changing the ways that dividends are paid – Corbyn plans to hike corporation tax in the UK.

This will impact the five million self employed people in the UK, as rates shoot up from 19 per cent to 26 per cent by 2022.

The self–employed now make up 15.1 per cent of the UK’s labour market and are growing at a faster annual rate than employees.  Of these, 3.5 million are full-time self–employed.

Scott Gallacher of Rowley Turton, told the Telegraph: “Plumbers, builders, IT consultants and shopkeepers up and down the country were probably relieved to hear income tax would only rise for those earning above £80,000 per year.

“However, Mr Corbyn is being extremely disingenuous…. It’s [Labour’s] apparent lack of honesty about who would be paying that extra tax that I really have an issue with.”

A Labour spokesman responded to the analysis: “We are committed to our policy of ensuring no rise in income tax rates, National Insurance contributions or VAT for 95pc of earners.

"We’ll also clamp down on tax avoidance and close loopholes that people may use to pay lower tax rates than the rest of us.”

The UK's self-employed community generates an estimated £300m for the economy each year.

Delaying having children or taking a pay cut – the problem with being self-employed and getting a mortgage.

HMRC waives late tax fines for 120,000 self-employed due to roll-out of new system.