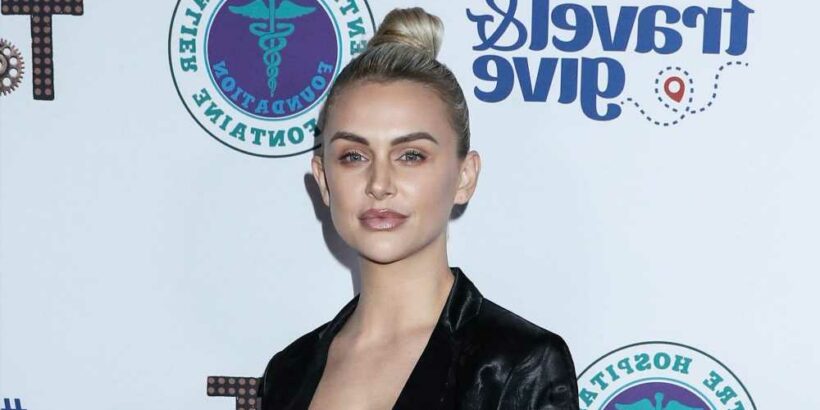 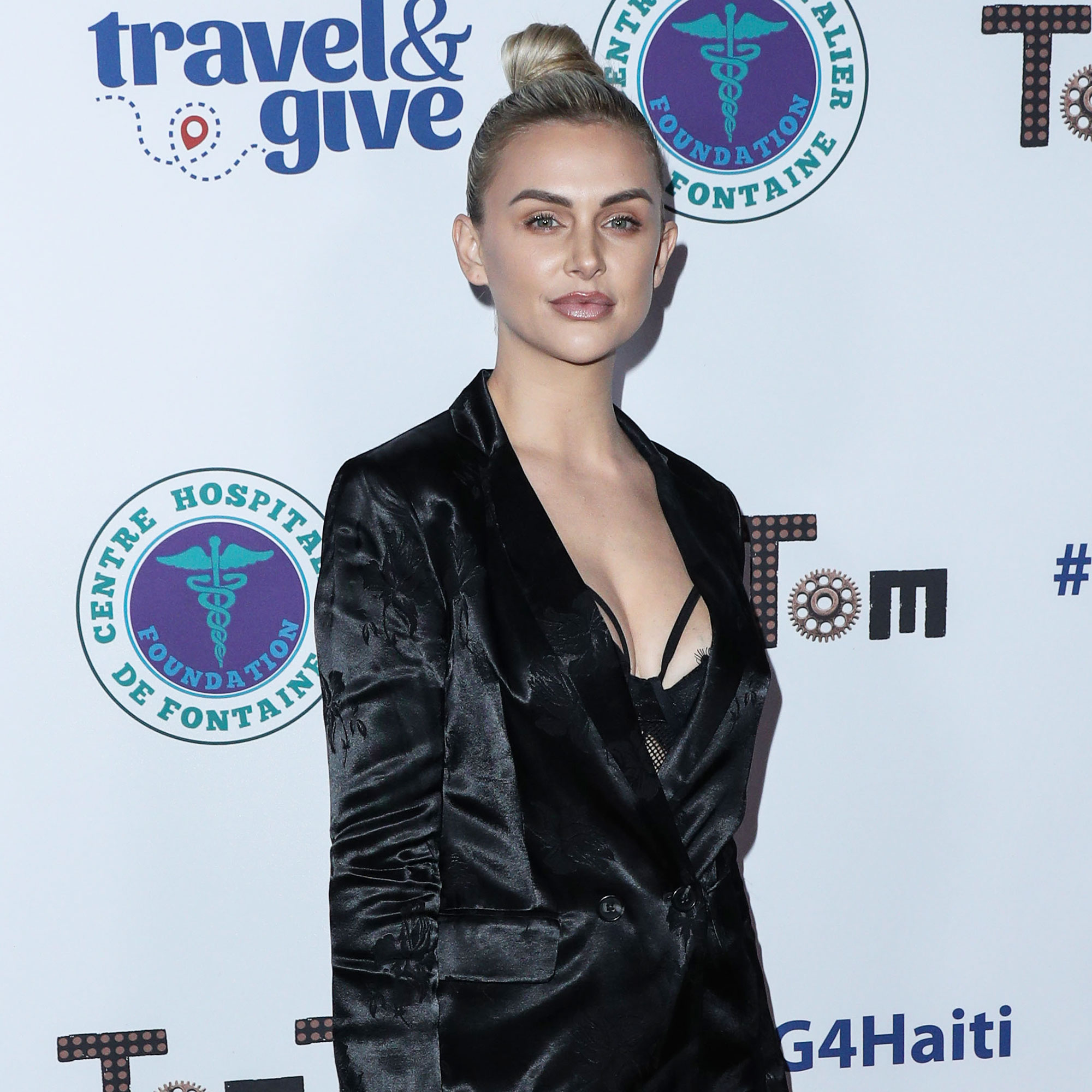 Another sign? Lala Kent‘s complicated relationship with her Vanderpump Rules costars forced the reality star to reconsider returning to the Bravo series — and she just dropped another hint.

Everything to Know About the ‘Vanderpump Rules’ Season 9 Reunion

The Give Them Lala author’s cryptic social media message comes after she revealed how difficult it was filming the season 9 reunion special.

“I’ve been on this show for six years, I’ve changed a lot as a person — no one can tell me otherwise. … So, when I think back on my time [on the show], I love it, it’s been the ultimate mirror for me, but after that reunion, I sat back and thought, ‘Is this the space for me anymore or do we need to do some soul searching?’” Kent explained during a new episode of her podcast “Give Them Lala” on Wednesday.

The singer went on to explain that she isn’t sure she will continue working on the hit Bravo series if it gets picked up for a possible 10th season, noting, “[If] tomorrow they call me and say, ‘We’ve been picked up,’ I would take a big pause because I don’t know if that’s the space for me anymore. … I left that reunion feeling not much resolve. I left feeling a bit alone and isolated.”

Kent, who broke up with ex-fiancé Randall Emmett ahead of the December reunion, addressed the lack of support that she felt from her costars.

“I didn’t hear from one person on my cast except for Raquel [Leviss] to say, ‘Hope you’re doing OK,’” the Utah native shared. “That was very telling for me. … I’m not saying that this group of my friends are bad people in any way. Just because I’m going through something doesn’t mean the world stops. … But I was visibly upset on the reunion, and for not one of them except for my little Bambi to reach out and say, ‘I just want to say I’m sorry for what you’re going through,’ was, like I said, eye-opening.”

The Bravo personality, who joined Vanderpump Rules during season 4 in 2015, has had plenty of ups and downs with her cast members over the years. During season 9, viewers saw Kent face off against Ariana Madix after publicly discussing their issues right before filming started. 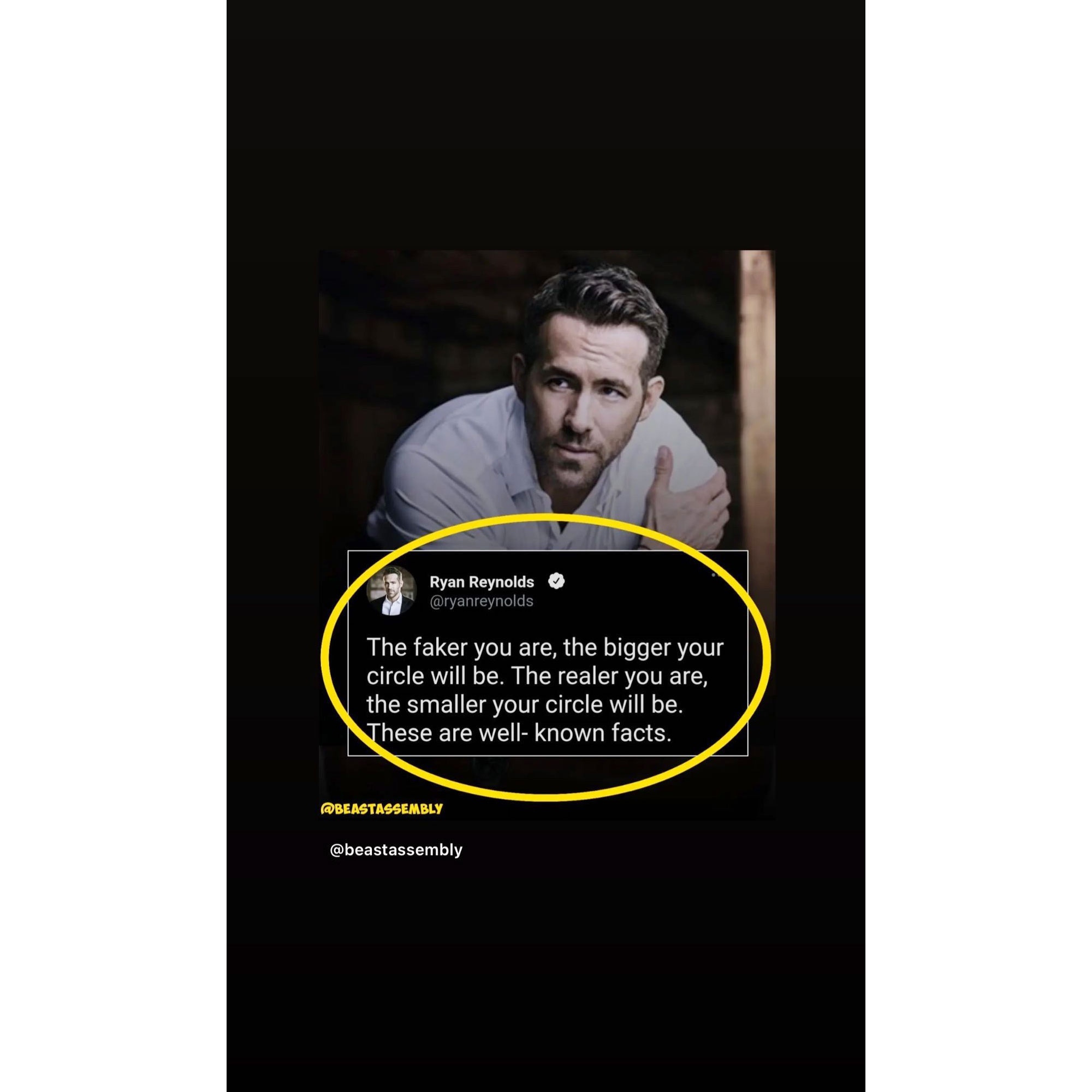 ‘Vanderpump Rules’ Cast: Then and Now

“[Ariana] loves a good underdog. She loves anyone who’s drowning, which is great when you’re the one drowning because she’s definitely going to throw you the life vest. You know, with Ariana, it is what it is,” Kent said on the “#NoFilter with Zack Peter” podcast in May, which upset Madix, 36, at the time. “It’s like, you know what, let’s not pretend. You don’t give a f—k about me. I don’t care about you — whatever. You know? Unfollowed her on the ‘gram. Which, you know, for us, it’s like, pretty — that solidifies a lot, right? Yeah, I’m good on you.”

The Florida native, for her part, exclusively told Us Weekly that their bond has changed over the years.

“Our friendship is — I think it’s a washing machine cycle of ups and downs. Like I said in Palm Springs, when I was like, ‘We’re going to have fun, no matter what.’ And we did. We are able to have fun together, but then there were things that were said that again made it worse,” the former SUR bartender told Us in October. “I don’t want to not be friends. I don’t like having bad blood and animosity with people, so of course, like, I want things to be good.”

Former ‘Pump Rules’ Stars: Where Are They Now?

After filming the season 9 reunion earlier this month, Madix teased that not everyone worked through their conflict.

“I feel like Lala likes to pretend like she makes the rules for everybody,” she said during an appearance on Watch What Happens Live With Andy Cohen on Tuesday, December 7. “Just when you think you’re getting close to her, she will say something or stick her lips out at you [with her] tough face. She and I go all over the place so I don’t want to say exactly where we are now because it might change tomorrow.” 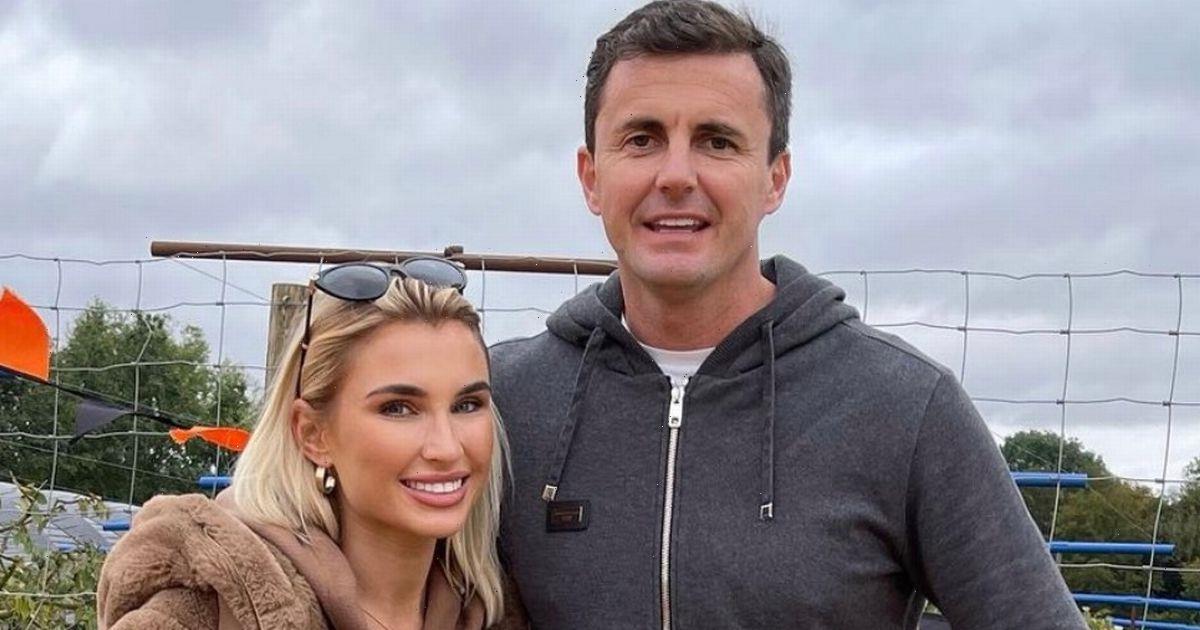