The former *NSYNC heartthrob claims to Page Six that he has not been able to get in touch with the Princess of Pop since her conservatorship was terminated in November 2021.

“Not at all,” he told us at the Vanderpump Dog Foundation’s sixth annual World Dog Day in West Hollywood, Calif., on Saturday, making sure to note that he has tried to reach out.

“It’s just, you know, there’s a wall around her,” he alleged. “And for some reason, those people don’t want her old friends involved with her life.”

Bass, 43, and Spears, 40, have known each other since the late ’90s, when they ran in similar circles and dominated the pop music charts. The “Lucky” singer also famously dated Bass’ former bandmate, Justin Timberlake, at the time.

The two remained close over the years, building a bond so tight that Bass quietly told Spears he was gay years before he publicly came out. 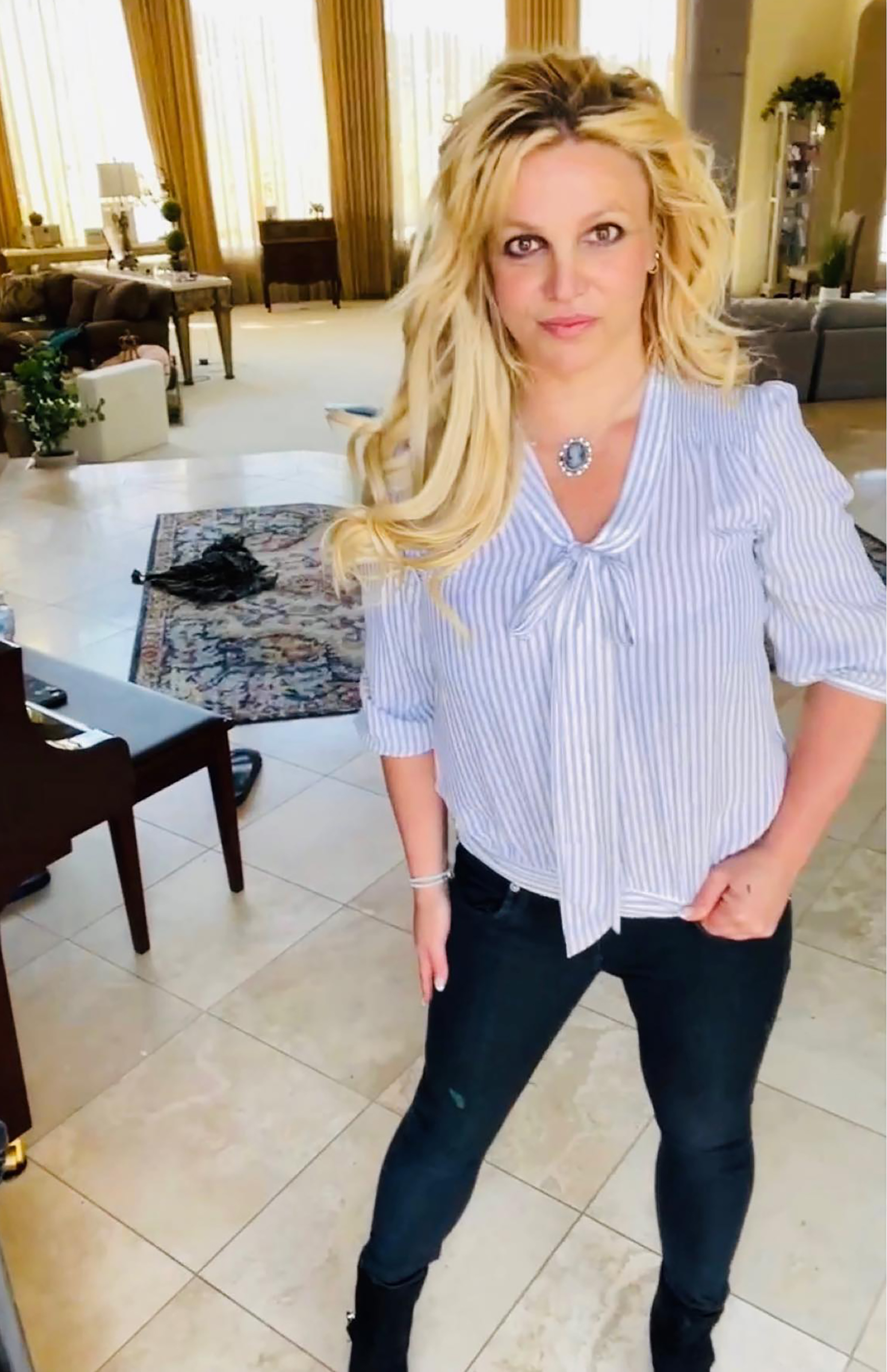 However, in July 2021 – the month after the “Toxic” singer advocated for her own representation in what she described as an abusive legal arrangement controlled by her father, Jamie Spears – Bass claimed during a podcast interview that he hadn’t seen or talked to his pal “in years.”

“We’ve been kept away from each other for quite a while,” he said at the time, adding that the last time they spent time together was in 2016.

Still, he has nothing but love for Britney, whom he learned late last year is actually his sixth cousin once removed.

“I just wish her luck,” he told Page Six during our chat. “She seems very happy, so I’m happy that she’s happy.” 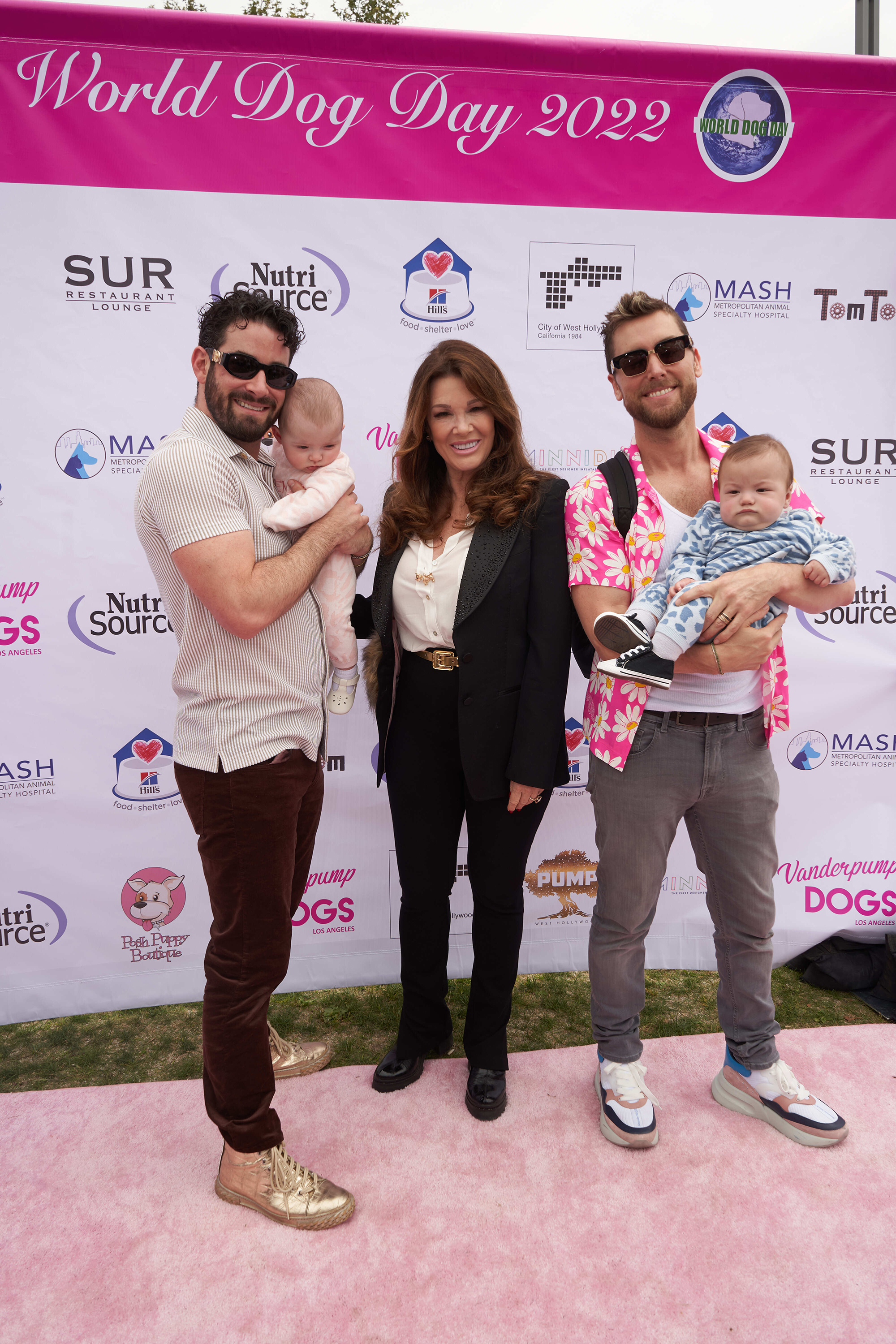 As for Bass, he also seems quite happy these days – despite being a sleep-deprived new dad to twins.

“It’s a lot easier than I thought,” he told us of parenthood. “And I hate to say that, ’cause I know a lot of parents out there will want to slap me, but it is.”

He added, “They’ve been so good. They’re good babies.”

Though he and husband Michael Turchin are “tired as hell,” Bass said daughter Violet Betty and son Alexander James, 7 months, have brought the couple “closer together.”