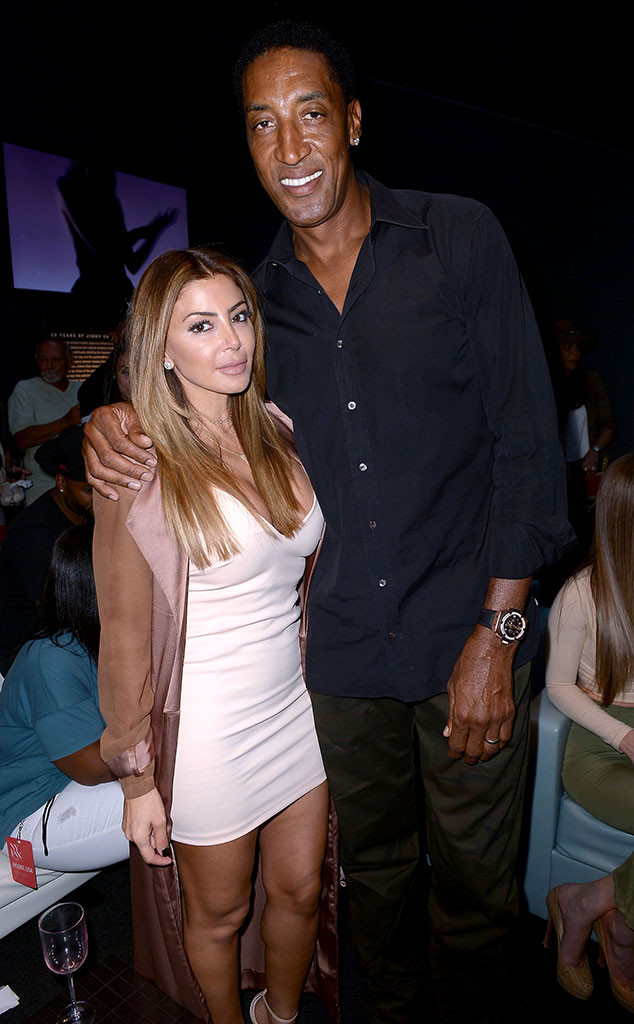 Larsa Pippen and Scottie Pippen are once again headed for divorce.

The 44-year-old Real Housewives of Miami alum filed for divorce from the 53-year-old retired Chicago Bulls star in Los Angeles on Friday, citing irreconcilable differences. According to court documents obtained by E! News, Larsa listed the date of separation as Oct. 29 and is asking for asking for joint legal and physical custody of their four children, as well as spousal support. As for the reason for the couple’s split, TMZ reports that they’ve “just grown apart.”

Scottie originally filed for divorce from Larsa in the Oct. 2016 after 19 years of marriage. 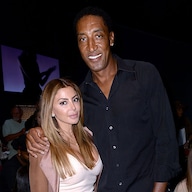 “After careful consideration and 19 years together, Larsa and Scottie have each filed for dissolution of their marriage,” a rep for Larsa told E! News in a statement at the time. “Although they are no longer to be married, Larsa remains hopeful that she and Scottie will always do what is best for their 4 beautiful children and jointly raise them with love and respect.”

The statement continued, “She would like to thank everyone for their understanding and kindly ask for privacy from the media during this difficult time of transition for her family.”

Kourt, I live for your crazy ass

Kourt, I live for your crazy ass

Shortly after the divorce news broke, Larsa placed two 911 calls in which she claimed Scottie had gotten verbally aggressive with her. While Fort Lauderdale Police responded, no arrests were made. Months later however, a source told E! News that Scottie and Larsa were “working on their marriage” as they were spotted out at The Nice Guy in Los Angeles with pals Kourtney Kardashian and LL Cool J.

Then in Nov. 2017, the couple reportedly called off their divorce. Recently, Larsa has been sharing photos on social media without her wedding ring on. This week, she celebrated Halloween alongside the Kardashians without the ring on.

Scottie and Larsa’s daughter, Sophia, recently competed on Dancing With the Stars: Juniors.