Leah McSweeney is owning up to her plastic surgery.

The “Real Housewives of New York” star, 38, took to her Instagram story on Sunday night to reveal she had a nose job and show off her bruises.

“People are DMing me like crazy inquiring why I have black eyes and asking if I got a nose job, asking if I got beat up,” she began in the video. “I am not trying to hide anything from anybody. I got a rhinoplasty and a septoplasty. I could not be happier.”

She continued, “I’ve been wanting one for so freaking long and now I can also breathe which is great.” 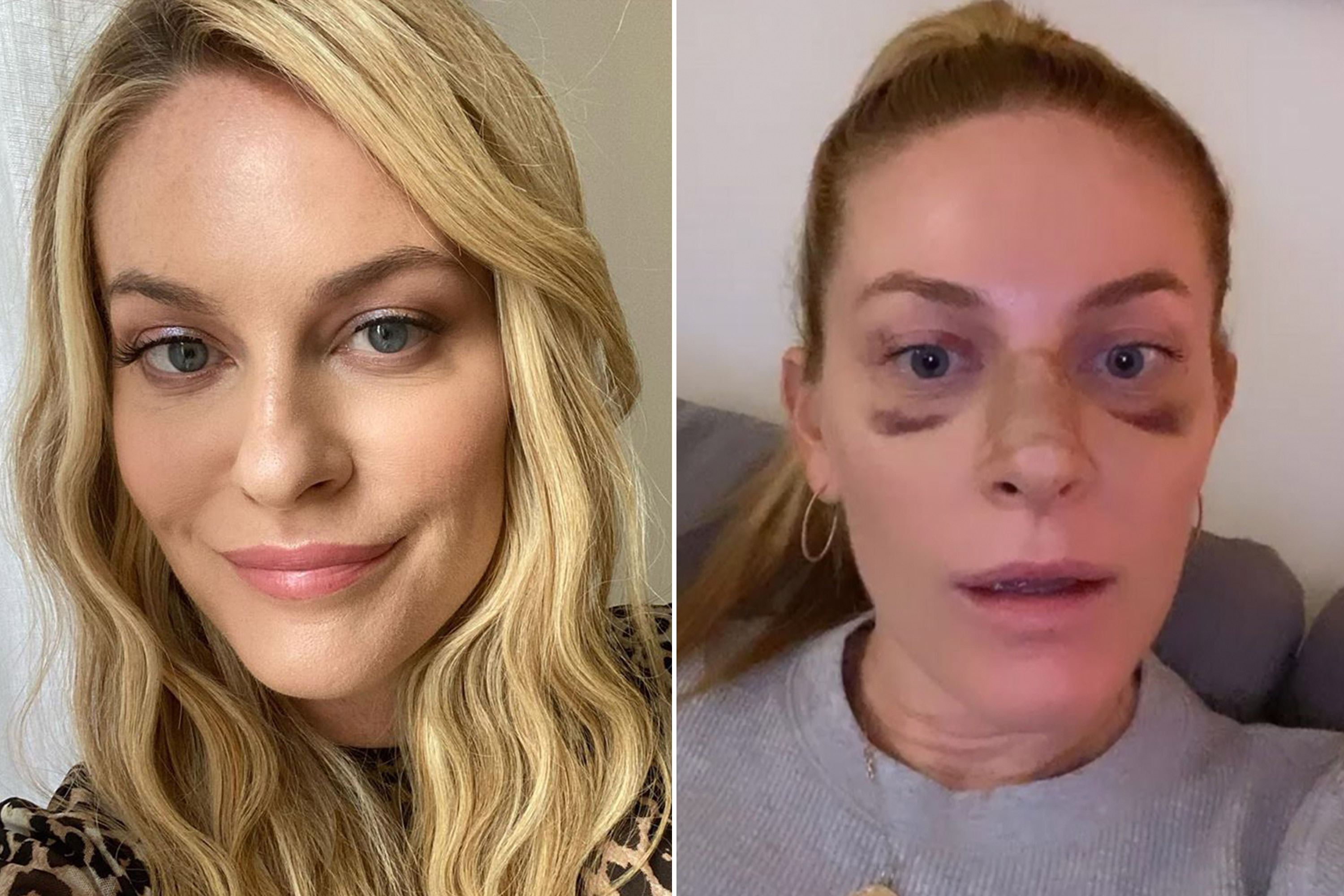 The Married to the Mob founder thanked her surgeon, Dr. Daniel Maman, for working on her before telling her fans that she would never try to pretend that her new look was the work of makeup and contouring “because that’s f–king weird.”

But McSweeney hasn’t signed on for the upcoming season just yet. Insiders told The Post that the popular new cast member hadn’t signed her contract as of last week because she was offered a “pathetically low” pay raise.

A rep for McSweeney didn’t immediately get back to us.