Can’t stop dancing! LeAnn Rimes performed at a surprise pop-up show at The Abbey in West Hollywood on Thursday, May 31.

The country singer, 35, took the stage at the famed gay bar to perform a reworked version of her hit “Can’t Fight the Moonlight,” which was originally released as the theme song for the film Coyote Ugly in August 2000. She also sang an upbeat rendition of her 1997 single “How Do I Live.” 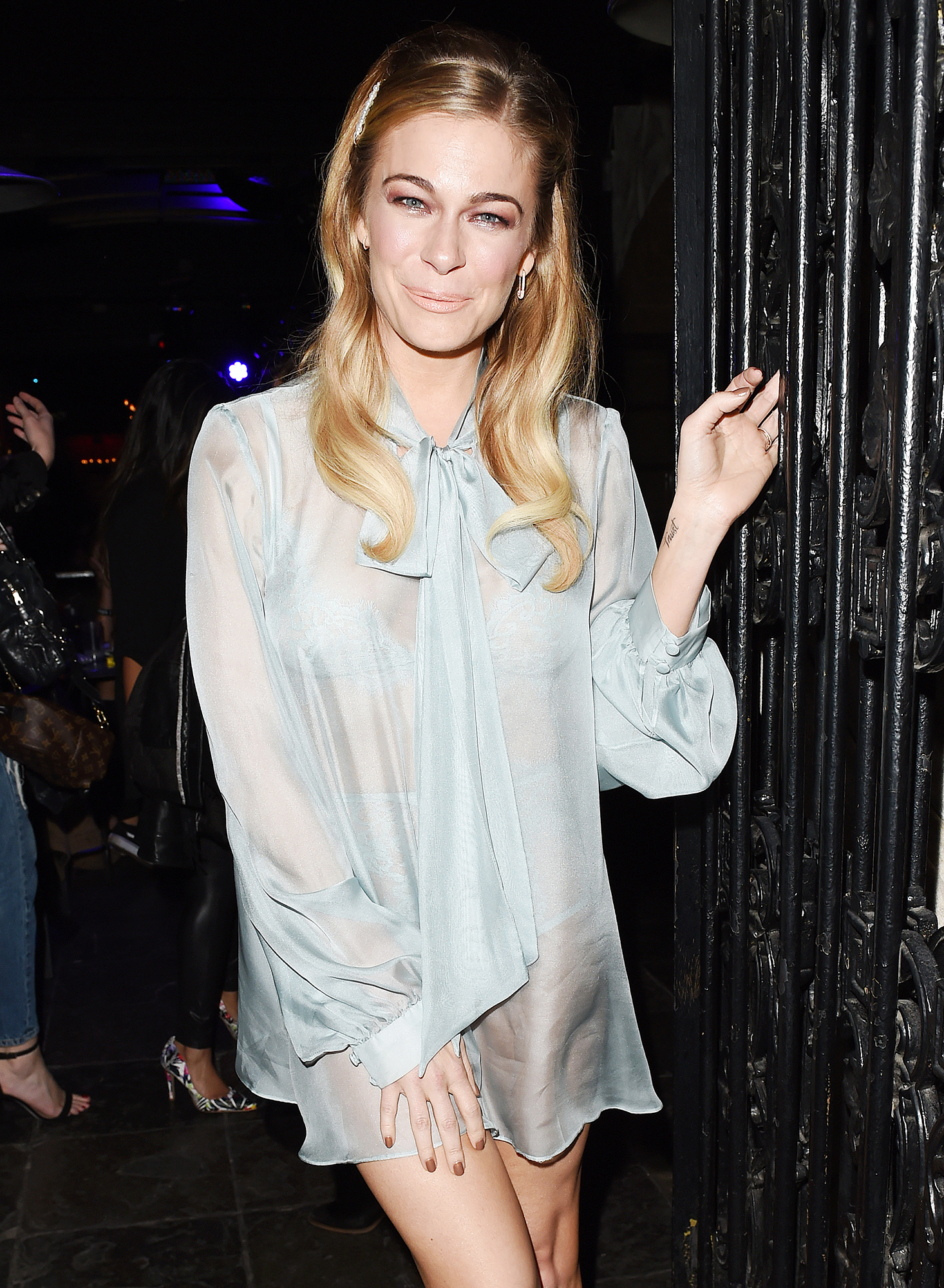 Rimes looked stunning in a see-through, light-blue top over matching lace lingerie and tan heels with pom-poms. “LA, who’s down for dancing on the bar tonight?” she teased on Instagram earlier in the evening. “Join me at @theabbeyweho from 11pm.”

The new renditions of “Can’t Fight the Moonlight” and “How Do I Live” will appear on the two-time Grammy winner’s upcoming EP, Re-Imagined. The project also features updated takes on “One Way Ticket” and “Blue.” 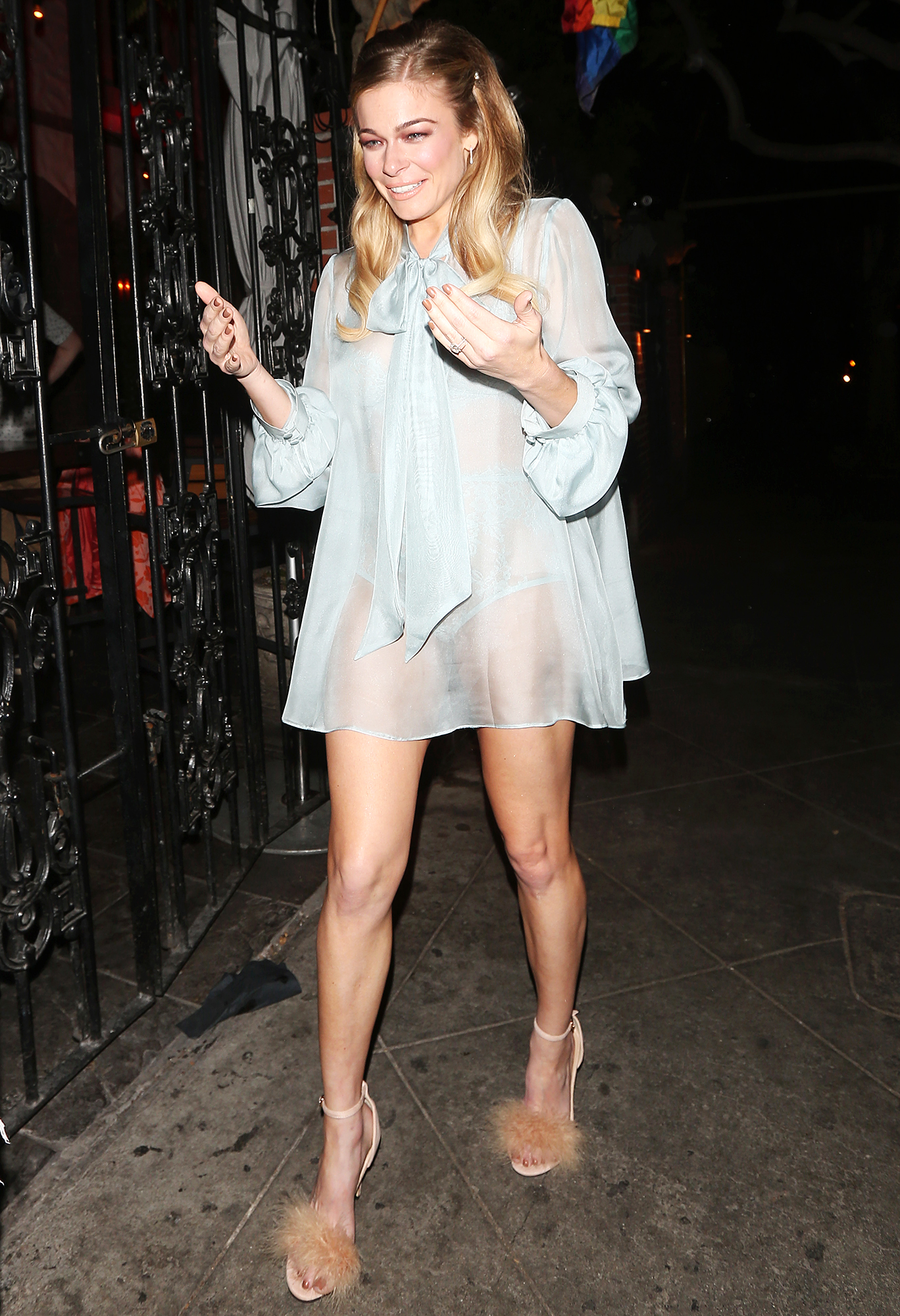 “This reimagined rendition [of ‘Can’t Fight the Moonlight’], like the others we have released, came about when preparing for my Remnants tour,” Rimes recently told Yahoo! “My band and I fell into a natural groove with a retro, funk arrangement. On stage, it’s hand down the most fun song to perform. It seemed only fitting to reimagine the live performance for you all to get the full, funked-out, high-vibe feels we experienced every night when we perform.”

Re-Imagined is out on Wednesday, June 20.