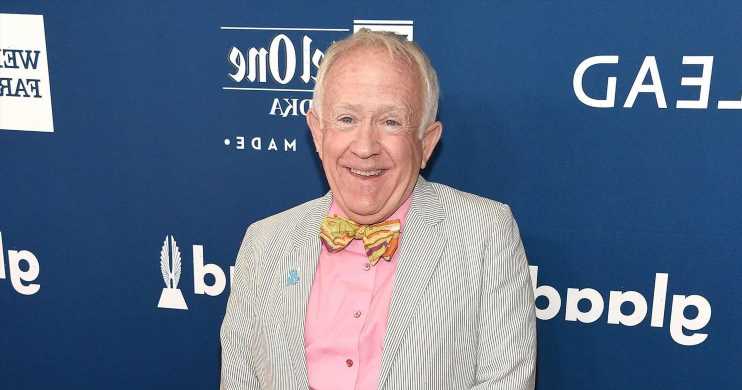 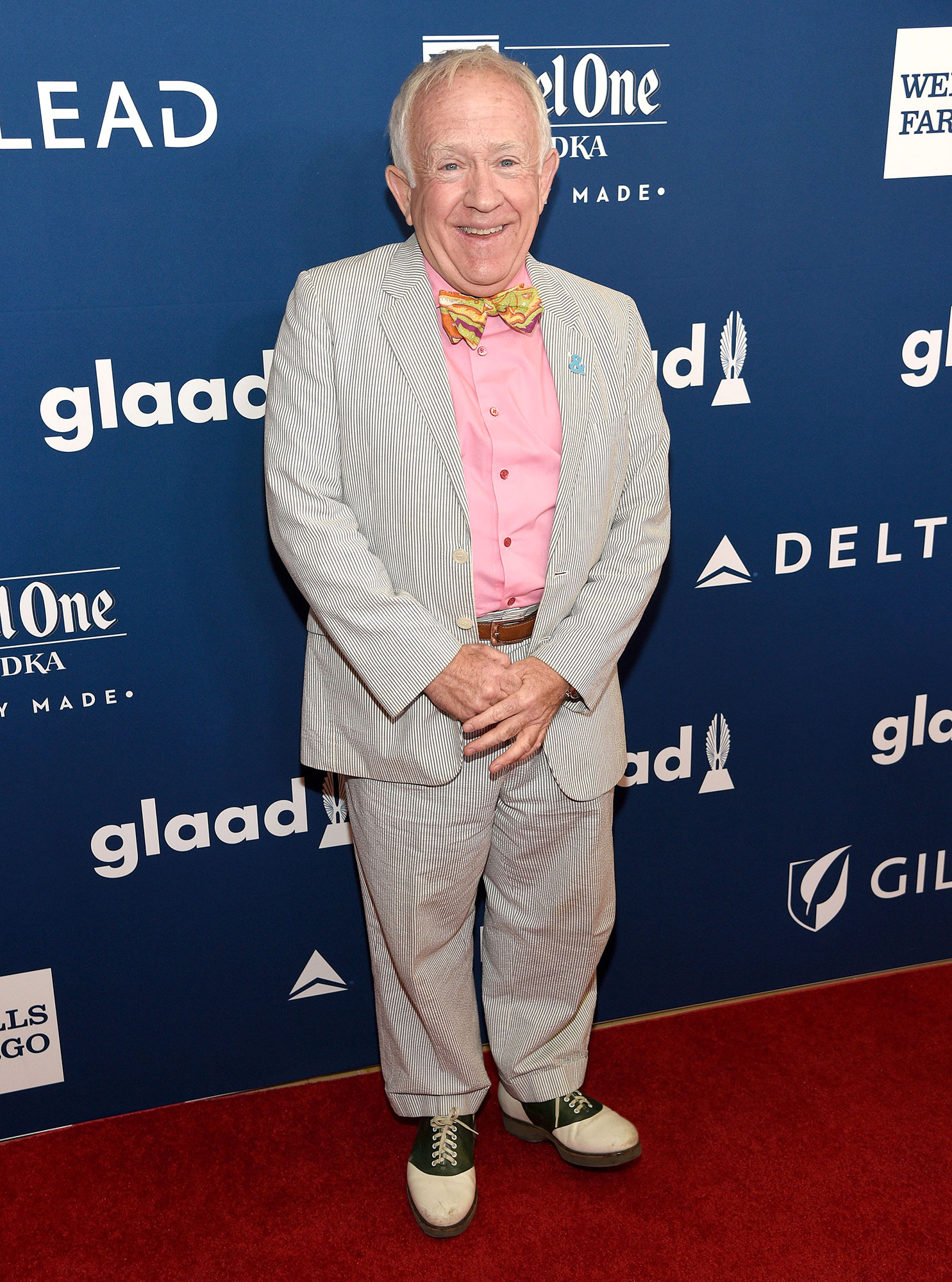 One last gift. Shortly before his death, Leslie Jordan shared a video of himself singing a classic hymn about the afterlife.

Leslie Jordan Through the Years: His Life in Photos

“Sunday Mornin’ Hymn Singin’ with @dannymyrick,” the Will & Grace alum wrote via Instagram on Sunday, October 23, alongside a video that showed him collaborating with musician Danny Myrick. “Danny helped me with a new original song that should be comin’ out real soon. Love. Light. Leslie.”

The clip showed the How Y’all Doing? author singing “When the Roll Is Called Up Yonder,” a gospel song that was originally written in 1893. The tune is about being present in heaven in the afterlife, and opens with the lines: “When the trumpet of the Lord shall sound and time shall be no more / And the morning breaks, eternal, bright and fair / When the saved of Earth shall gather over on the other shore / And the roll is called up yonder, I’ll be there.”

Jordan previously released a version of the song with Tanya Tucker on his 2021 album, Company’s Comin’, which also featured Dolly Parton, Brandi Carlile and Chris Stapleton.

The Call Me Kat actor died on Monday, October 24, at age 67 following a car crash in Los Angeles. His rep confirmed the news in a statement to Us Weekly, saying: “The world is definitely a much darker place today without the love and light of Leslie Jordan. Not only was he a mega talent and joy to work with, but he provided an emotional sanctuary to the nation at one of its most difficult times.”

Jordan’s cause of death was not immediately released, but TMZ reported that the Emmy winner possibly “suffered some sort of medical emergency” before crashing his vehicle into the side of a building. 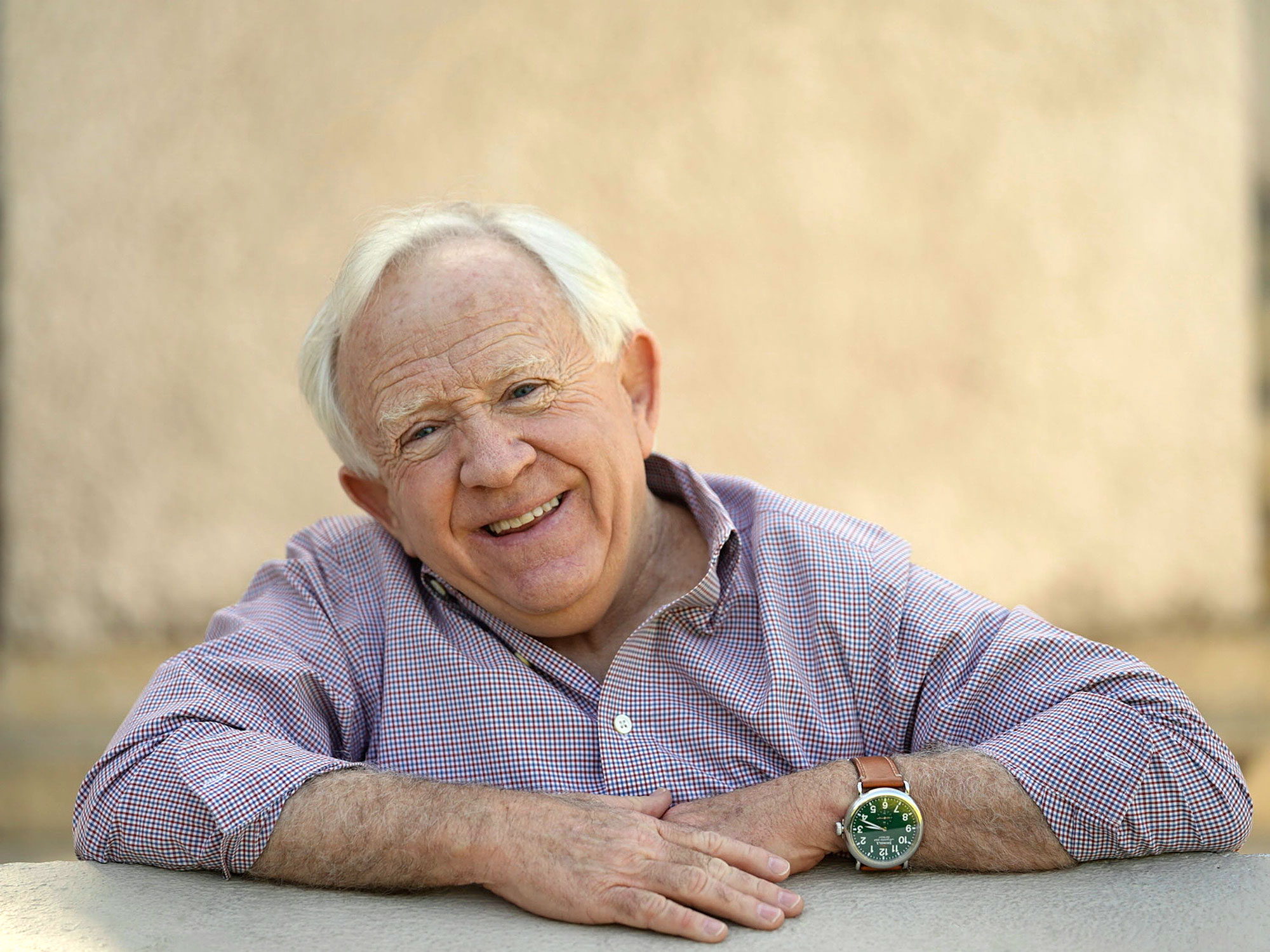 After his death, tributes poured in from his friends and colleagues. Parton, 76, and Tucker, 64, both honored the late star via social media, as did his Will & Grace colleagues Megan Mullally, Eric McCormack and Sean Hayes.

“My heart is breaking,” Mullally, 63, began in a lengthy Instagram post shared on Monday. “I really can’t believe it. Leslie Jordan was, hands down, one of the greats. People use that expression a lot, and I’m not sure it’s always applicable. There aren’t that many people who are truly great at anything. But Leslie was flawlessly funny, a virtuoso of comedy. His timing, his delivery, all apparently effortless. You can’t get any better than that.”

The “Jolene” singer, for her part, said she was “as hurt and shocked” as if she’d lost a member of her own family. “Leslie and I had a special bond,” the 9 to 5 star wrote in a statement shared via Instagram on Monday. “He will be missed by everyone who knew him personally and by everyone who was entertained by him. Rest in peace lil’ brother.”